With Hong Kong on the brink of an emergency, companies across the city are taking extra measures to protect their staff.
By: Justin Harper | November 19, 2019
Topics: Hong Kong | News 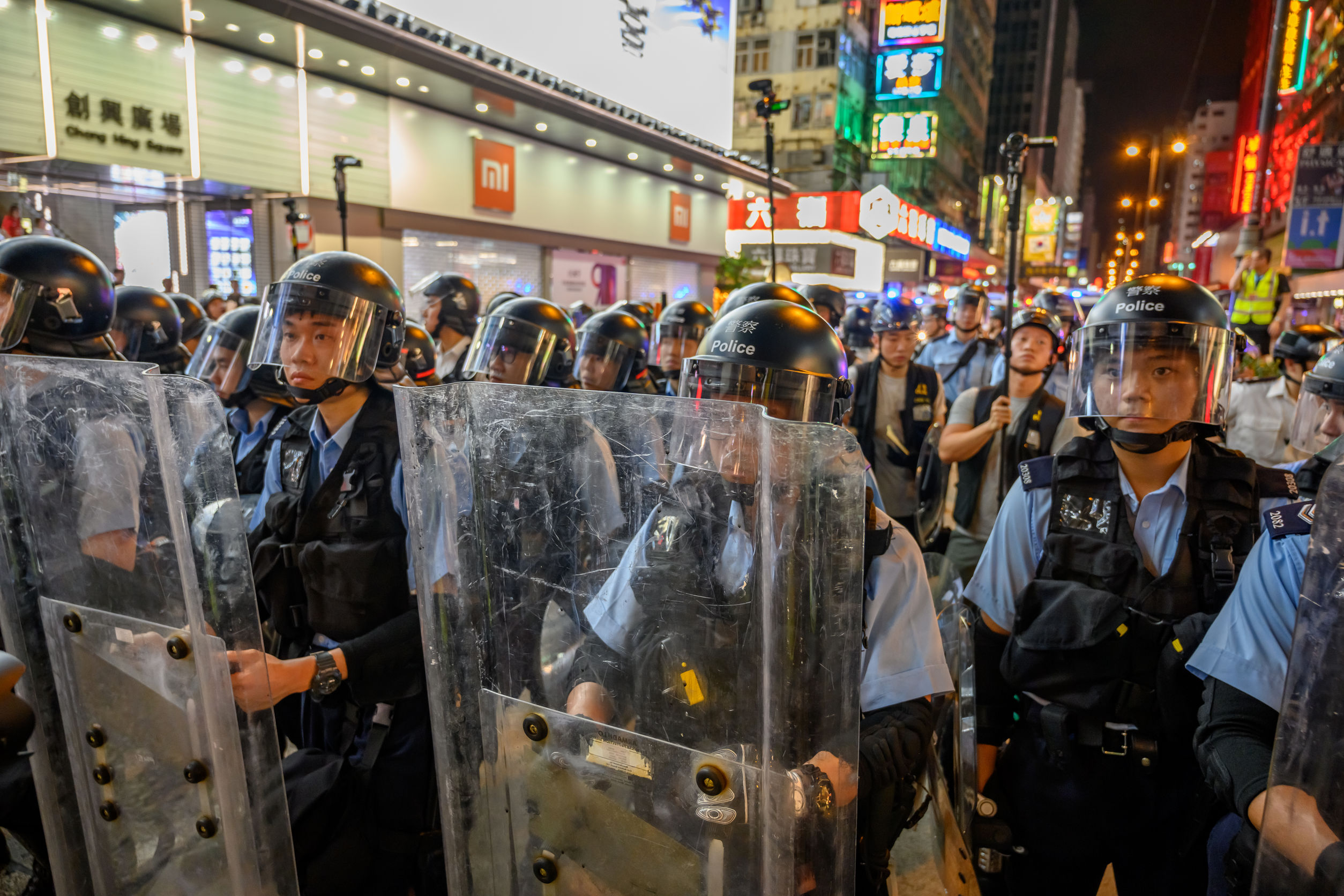 As violence intensifies in Hong Kong, firms are asking workers to stay at home for their own safety as protestors run riot across the city.

As a major financial hub, Hong Kong is the Asian headquarters for some of the world’s largest banking groups. Many of them including Citibank, HSBC, Standard Chartered and JP Morgan are heightening their security measures and advice to staff.

Last week, Citigroup warned its Hong Kong staff to steer clear of dangerous places after police grabbed one of its investment bankers off a pavement.

And BNP Paribas told employees ‘’where meetings are already planned, managers should not hesitate to cancel and reschedule depending on the evolution of the situation.’’

As the troubles escalate and become more deadly, the number of safety memos being sent around banks has increased substantially.

Some of the biggest clashes between pro-democracy protesters and police have taken place in the financial district, including outside JPMorgan’s offices.

One of the biggest challenges for many bankers is getting into work in the first place. Protesters are regularly impeding rush-hour traffic, closing subway stations and halting bus lines.

Deutsche Bank told staff last week: “All staff should exercise due care while commuting, remain vigilant of their surroundings and check travel plans before leaving for the office.’’