About 9.8% of companies intends to hire more regular staff, while 3.0% will cut down on such hires when the country’s minimum wage is raised.
By: Charles Chau | September 14, 2021
Topics: Japan | News | Recruitment 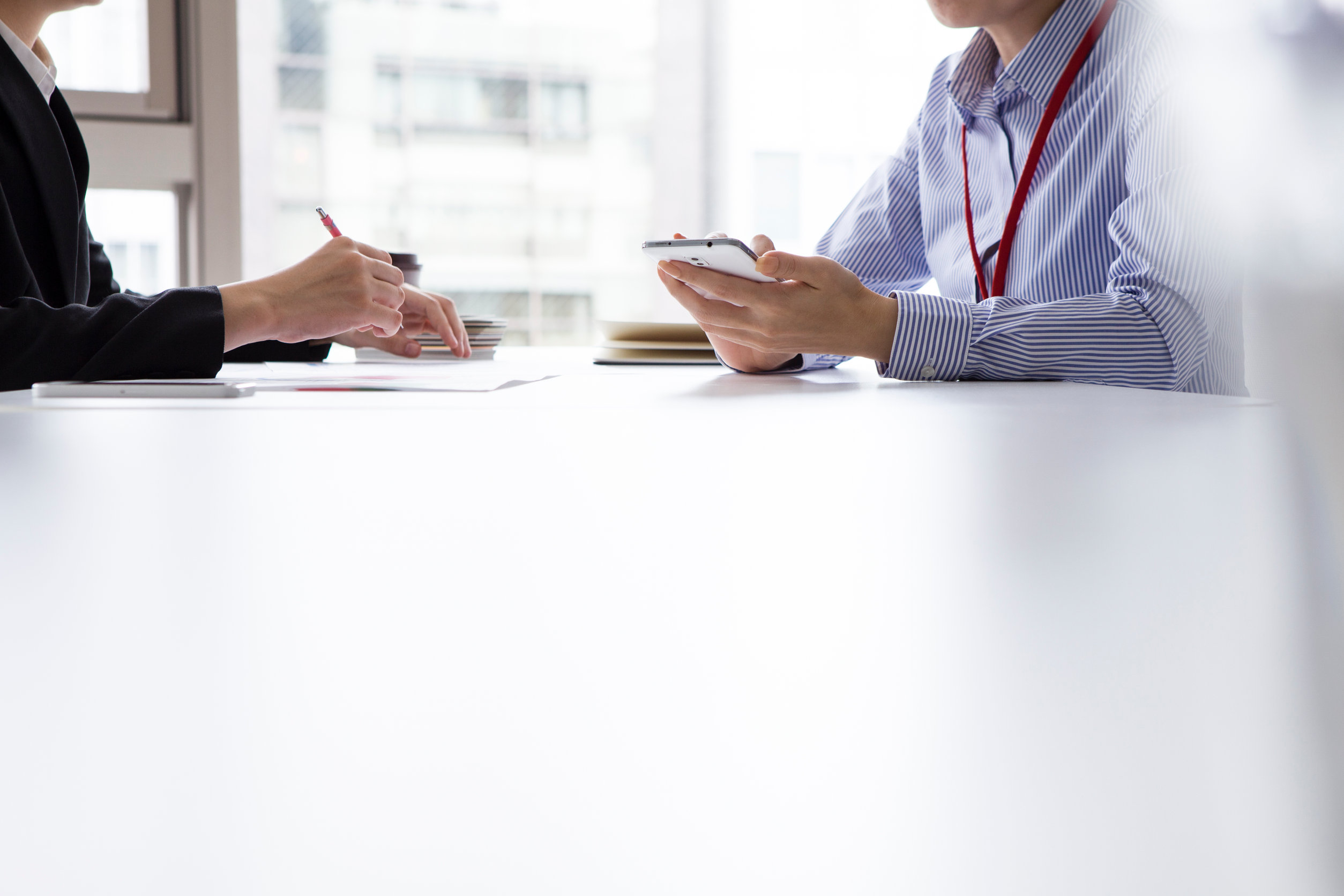 This is according to an online survey, which showed that more employers are adjusting their recruitment strategies to hire more non-fixed-term regular workers as it would cost them more to employ fixed-term, hourly-paid non-regular staff.

However, the survey also found that out of 9,278 companies which responded, 7,745 or 83.4% said the increase in minimum wage will not lead to a change in their recruitment strategies. This trend was more pronounced in large firms as the percentage in big companies was 89.7% versus the 82.3% in SMEs.

This comes about after a Japanese government panel proposed in July raising the average hourly minimum wage for fiscal 2021 by 28 yen to 930 yen (US$8.5), the highest since fiscal 2002, when it started using an hourly wage to propose such hikes. Each of the labour ministry’s regional bureaus in the 47 prefectures finalised the hike individually by mid-August.

READ: Clusters at Japanese workplaces due to inadequate anti-COVID measures

Companies with strong business performances may “shift to hiring more regular employees” instead of per-hour-basis workers such as temps and part-timers, said Tokyo Shoko Research which conducted the survey, citing Japan’s prolonged labour shortage exacerbated by its rapidly graying population.

In fiscal 2020, the average minimum wage inched up by just 1 yen amid concerns that wage hikes could worsen the business environment during the pandemic, according to Kyodo News.

The evolving role of the CHRO in the future organisation

HRM Asia’s CHRO Online Series 2021 will kick off on October 28 with CHRO Indonesia re-examining the role of HR leaders in the future organisation.

The gender gap persists in more areas other than pay, such as the number of hours worked, highlights QCOSS.