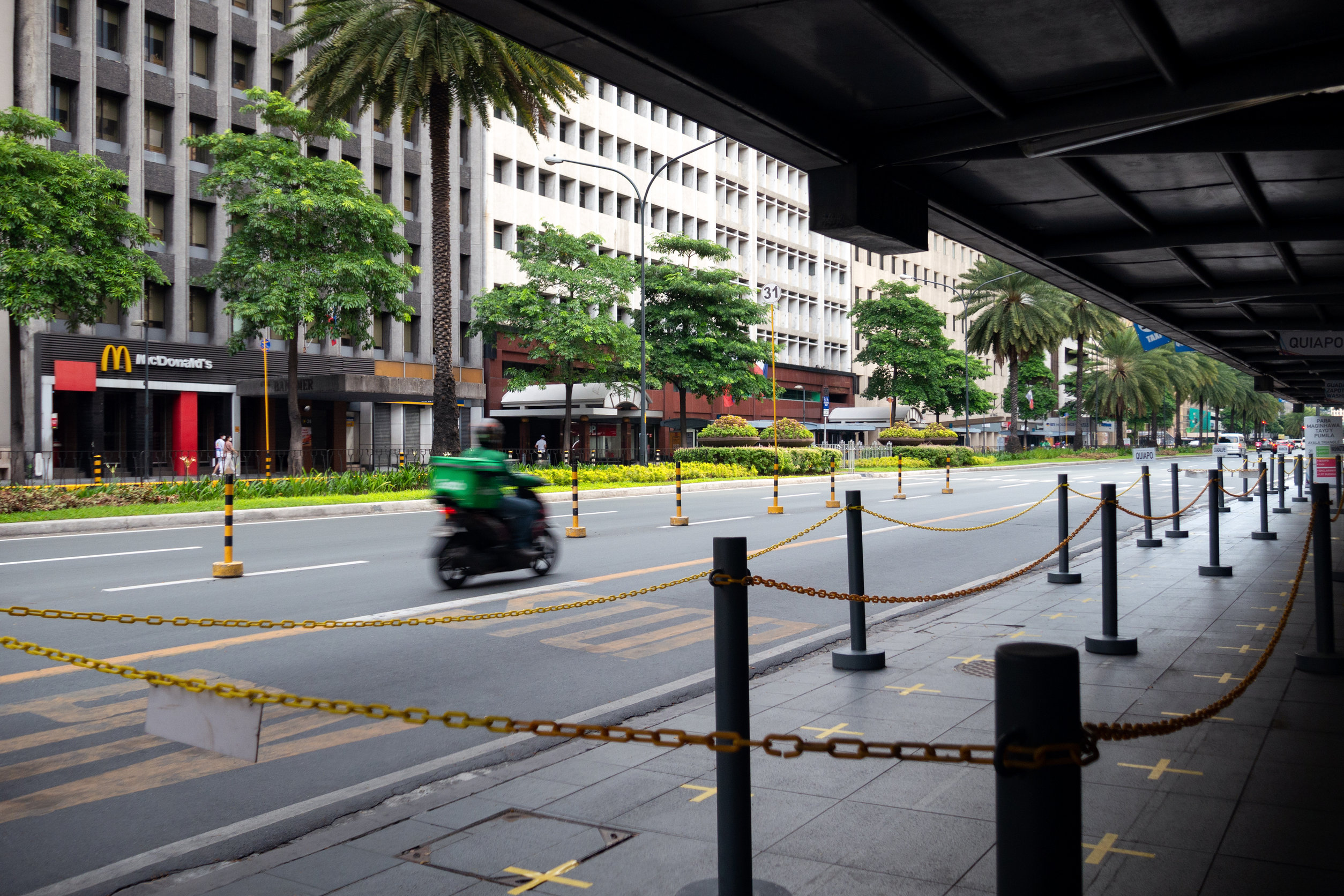 Finance Undersecretary and chief economist Gil Beltran said the country risks losing the gains made in recovering jobs losses if lockdowns are imposed due to the entry of new variants of the virus.

In March, the unemployment rate dropped to 7.1% – the lowest since the pandemic began last year. But lockdowns in Metro Manila and the provinces of Bulacan, Cavite, Laguna and Rizal subsequently resulted in the loss of more than two million jobs, bringing the jobless rate up to 8.5% in April.

Beltran said the latest decline of the unemployment rate to 7.7% in May was a result of the easing of pandemic measures in Metro Manila and nearby provinces, effectively enabling industries to reopen.

“It is imperative, therefore, that the health risks posed by the epidemic be managed effectively and efficiently and the transmission of the virus contained, especially as new variants arise,” he said.

Beltran added that the arrival of new shipments of vaccine doses will boost the recovery of the economy once herd immunity – or when at least 70% of the population is inoculated – is achieved by the end of the year as scheduled, according to Philstar Global.