83.3% of university seniors, scheduled to graduate next March, have secured job offers as of July 1, including some who have received multiple offers.
By: Charles Chau | July 20, 2022
Topics: Japan | News | Recruitment 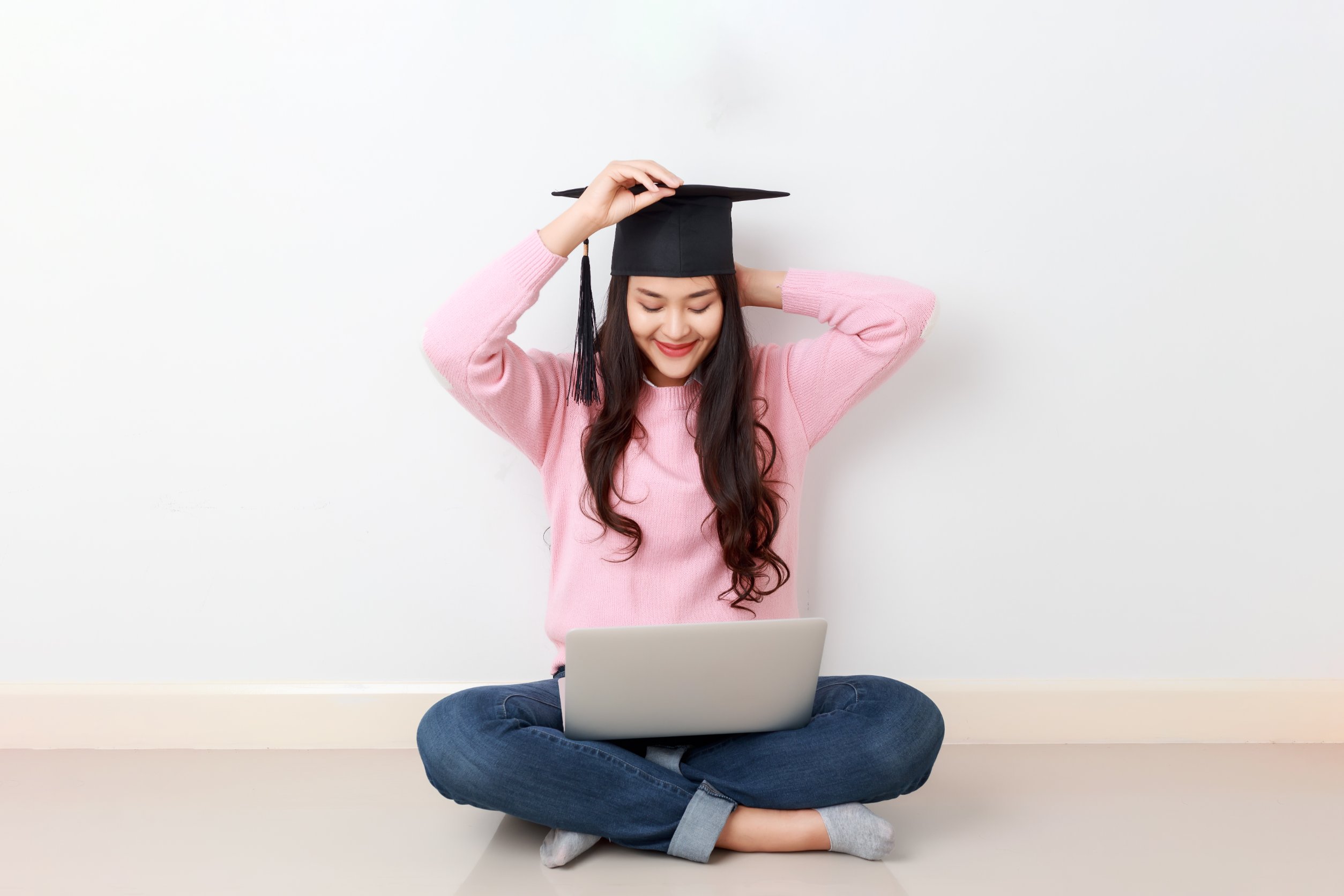 This figure is almost the same as that of pre-pandemic levels, according to a recent online survey by Recruit Co, the operator of the Rikunabi job information website.

The rate climbed 2.8 percentage points from a year earlier, marking the second-highest after 85.1% was logged in 2019.

The increase comes as companies are likely to be more willing to hire employees than in the period when the coronavirus started to spread, as an increasing number of firms have laid out management policies on the premise of the pandemic.

The information and communications sector was the most common industry in which students received job offers at 24.9%.

A total of 81.2% of liberal arts students and 88.3% in the science and engineering departments obtained offers, according to the survey.

The percentage of students who have secured two or more job offers rose from a year earlier to 62.7%, while those who have declined offers stood at 57.8%, also higher than the year before.

“There is a polarisation between students who have received multiple job offers versus those who have received none,” a spokesperson from Recruit said. “There are numerous companies that continue to actively look for applicants to fill the shortfall caused by the pandemic.”

The online survey collected responses from 1,303 university students between July 1 and 4, according to Kyodo.

About 25.6% of companies are heeding a government directive to allow employees to voluntarily work until they are 70 years old.