Employees who are infected with COVID-19 due to direct exposure to the disease from their nature of work can now claim for compensation.
By: Shawn Liew | April 8, 2020
Topics: Malaysia | News 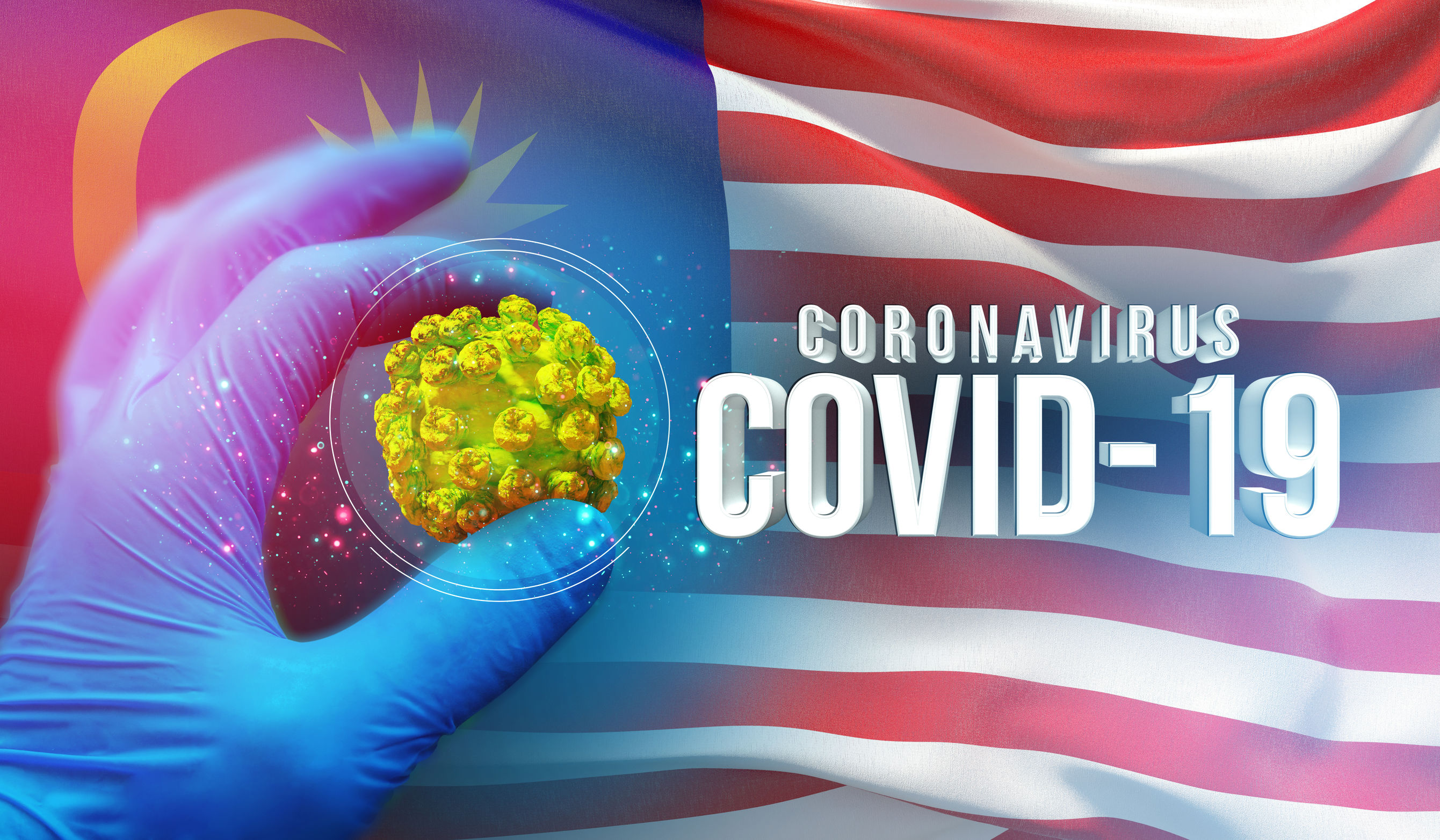 Malaysia’s Social Security Organisation (SOCSO) has moved to clarify that COVID-19 is recognised as an occupational disease under the country’s Employment Social Security Act 1969.

“The Social Security Organisation recognises the impact of pandemics such as COVID-19 not only to the health of workers, but also to the financial, social and wellbeing of individuals and the nation,” said SOCSO in a Facebook post. “Workers may be affected due to their nature of work, which increased their risk to infection, such as frontline workers, or it may affect workers in relation to their employment, such as from exposure to infected persons while doing their work.”

Additionally, patients who are infected from any other source and sustain permanent disablement, causing invalidity or death, may also be compensated through the Invalidity Pension Scheme of the Employees’ Social Security Act 1969.

SOCSO’s move comes after a group representing 51 different work unions and societies called for the Malaysian government to recognise COVID-19 as an occupational disease to allow public assistance in the event of infection or worse. Prominent among the group of 51 signatories are the Malaysian Trade Union Congress (MTUC), Workers Hub For Change (WH4C), MTUC Sarawak, the PKNS Union, and the National Union of Flight Attendants (NUFAM).

The group also pushed for laws compelling employers to provide safe working environments for their staff. Employers should, said the group, be legally bound to provide a safe environment, including safety from infection via human to human contact at the workplace from diseases like COVID-19.

To buffer the impact of pandemic lockdowns, the government has been providing help to workers via its various policies.

More than 376,000 job seekers have successfully been employed through initiatives implemented by the National Employment Council (NEC).

The government is planning to lower Metro Manila’s pandemic restrictions to Alert Level 2 from November 15 until the end of the year.