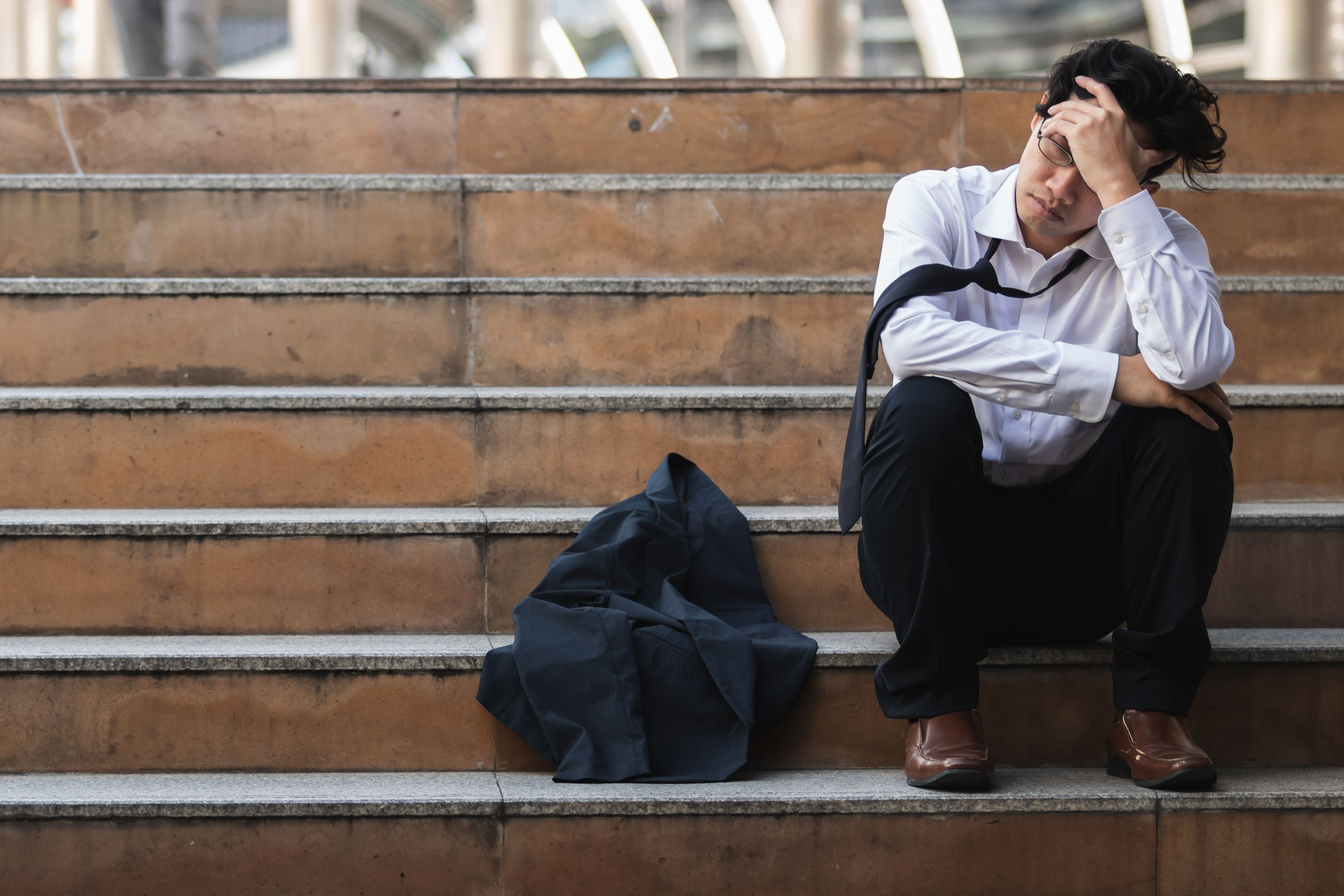 The data counts people who had looked unsuccessfully for a job in the previous year, but not in the month immediately preceding the survey conducted by Statistics Korea.

Since the first COVID-19 case was reported in the country on January 20, the number of discouraged workers has shown a general increase, though there were some ups and downs from month to month.

Some research analysts say that the rising number of discouraged workers cannot entirely be blamed on the pandemic. An analyst compared the latest data with the figure for April 2017, a month before the Moon Jae-in administration took office.

According to Statistics Korea, the tally for the de facto unemployed reached 3.9 million as of November 2020. This indicates that 13% of the economically active population, 30 million, were unemployed or underemployed.

Under current safe management measures, peak-hour travel on public transport in January has risen by 11%, compared to November 2020.

Official figures released showed jobs rising by 178,800 for the month, an improvement from September’s numbers.