At least 1,200 firms in the Philippines might pull out from investing due to the sudden shift in policy, resulting in 150,000 jobs at stake.
By: Melia Widjaja | December 10, 2018
Topics: Asia-Pacific | Employment Law | News | Philippines 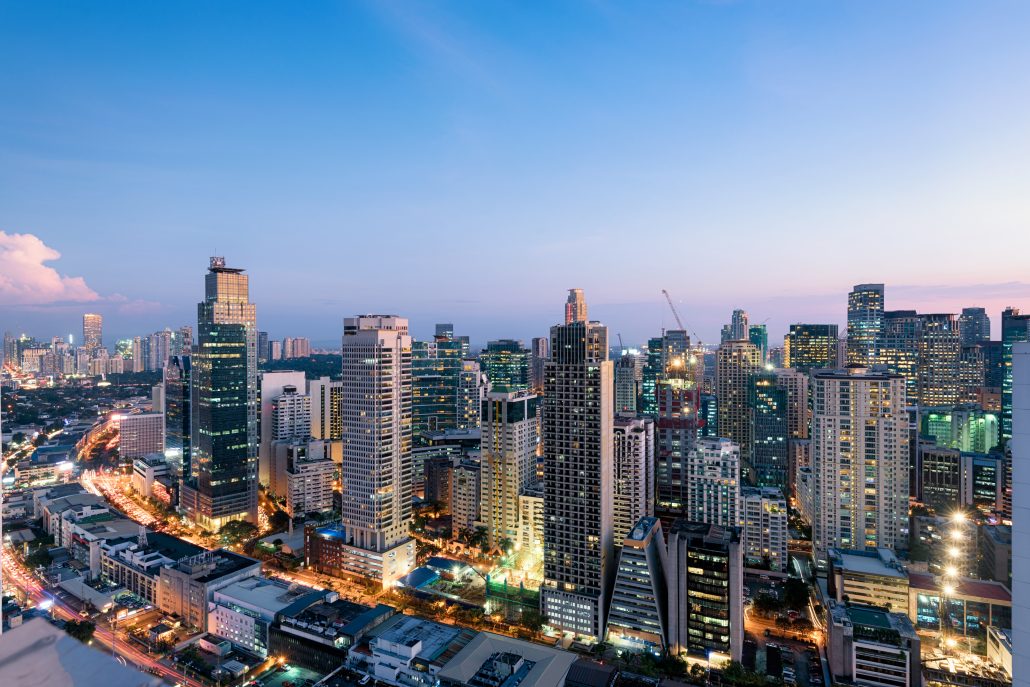 Filipino Senate Minority Leader Franklin Drilon has said that the removal of incentives under the government’s proposed second package of tax reform will lead to job losses.

He also unveiled, during a Senate interpellation of the 2019 budget of the Department of Trade and Industry that 150,000 jobs are at risk owing to the Tax Reform for Acceleration and Inclusion 2 (TRAIN 2).

These incentives have been granted by top investment promoting agencies such as the Board of Investment and the Philippine Economic Zone Authority.

Additionally, Drilon said that at least 1,200 firms might pull out from investing due to the sudden shift in the policy.

According to Drilon, the government relies heavily on incentives to entice firms to invest in the Philippines, but once TRAIN 2 is passed, everything will be in jeopardy.

Elabram is the Silver Winner of the Best HR Tech – Outsourcing Solution award at the HRM Asia Readers’ Choice Awards 2021.

The speaker of the Indonesian House of Representatives says doing so will improve the welfare of workers affected by the pandemic.

Training programmes should also be focused based on the skills needed in a particular area, said Prime Minister Datuk Seri Ismail Sabri Yaakob.