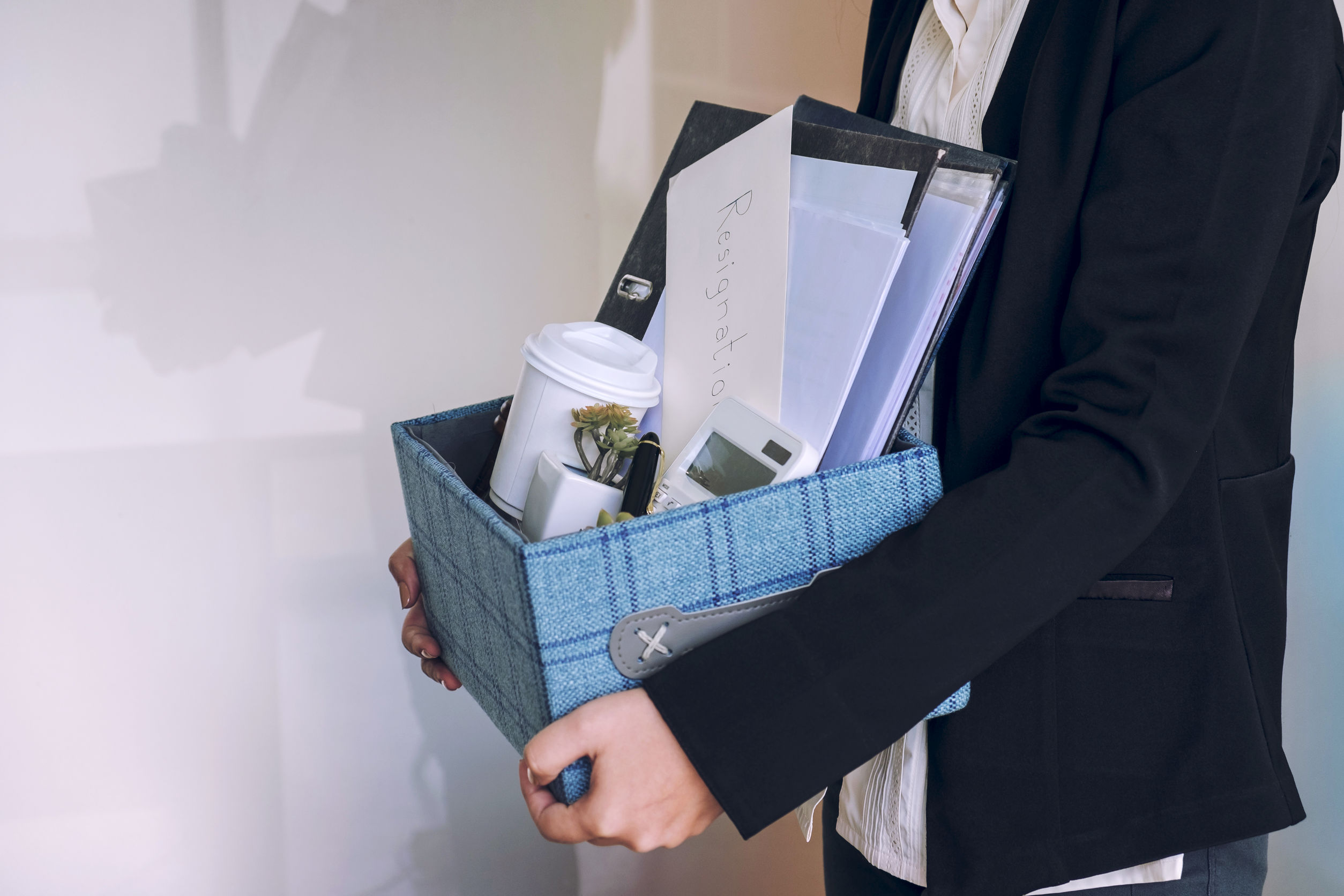 The number of those employed by SMEs – those with less than 300 employees – dipped by 1.1 million in January compared to that a year ago, while that of larger companies – those with 300 or more staff – rose 123,000 in the same period, according to data compiled by Statistics Korea and the Korea Small Business Institute (KOSBI).

The number of staff employed by SMEs has been on a constant decrease since March last year when the pandemic struck the country.

Depending on the pandemic situation, the figure fluctuated throughout the rest of 2020, but it surged to 343,000 in November and 736,000 in December, breaching the 1-million mark in January this year.

The hardest-hit sectors were the service sectors, particularly restaurants and lodging operators who were affected by temporary shutdowns, restrictive operating hours and stricter social distancing measures.

“SMEs could continue to face sluggish employment situations throughout February and March, due to the prolonged financial burden,” KOSBI said, calling on the government for expansionary fiscal injection during the first half of this year.

The country’s employment situation last year was the worst since the Asian financial crisis, said the Korea Economic Research Institute, a think tank affiliated with the Federation of Korean Industries.

President Moon Jae-in has pushed government and public institutions to expand employment, but observers have said adding jobs in the public sector may only have limited impact, according to The Korea Herald.

As the pandemic worsens an already tightening labour market, an increasing number of South Koreans have abandoned the search for jobs.

Critics say that the proposed bill will cut severance benefits and revise rules on outsourcing, while having a negative impact on the environment.

The uplift was attributed to a reverse in salary cuts by businesses, as a measure to survive amid the economic uncertainty brought on by COVID-19.