Employer groups are opposing a new law that will allow CEOs to be punished, even by imprisonment, for serious workplace disasters.
By: Charles Chau | July 13, 2021
Topics: Employment Law | Health and Wellness | News | South Korea 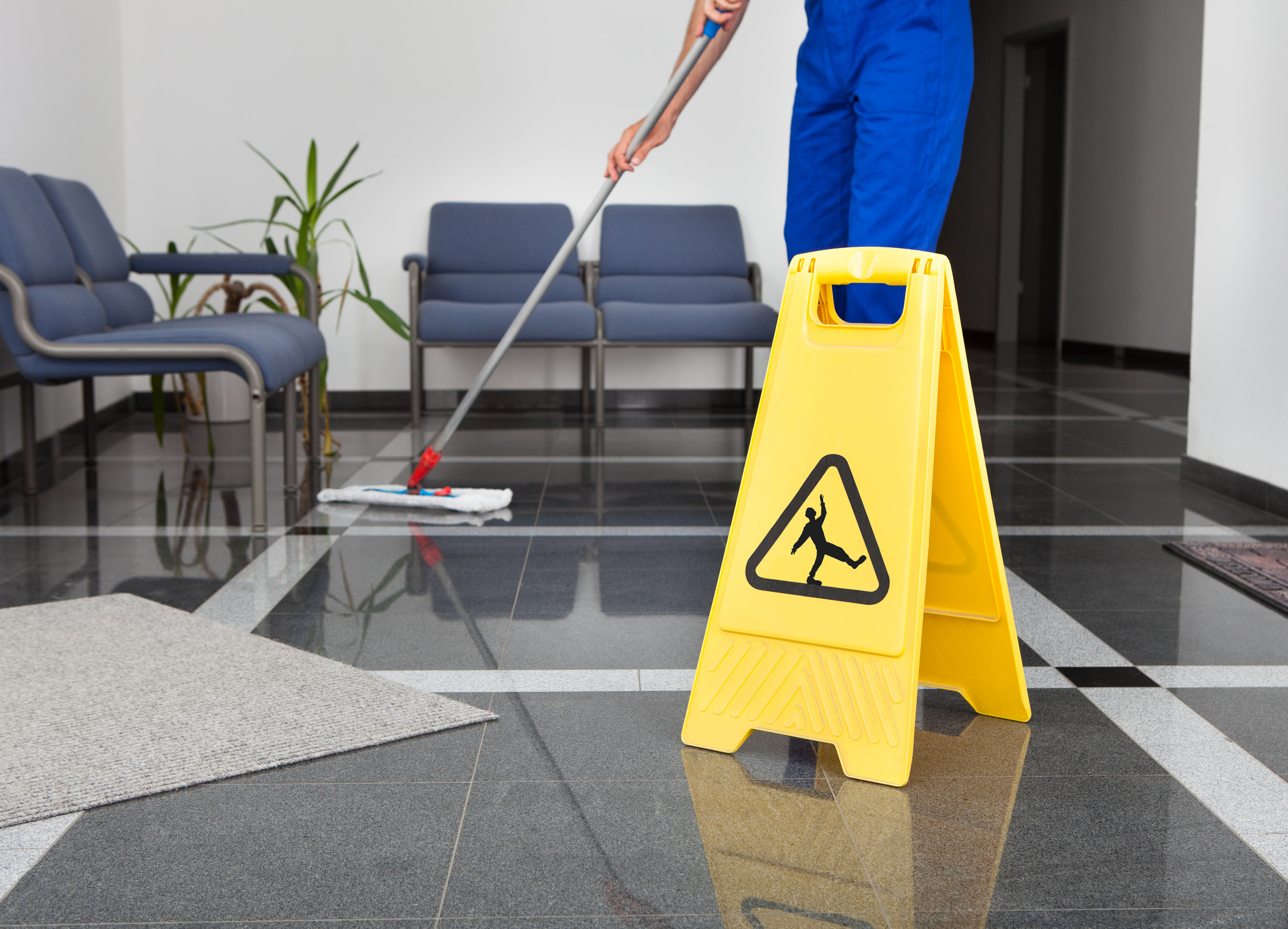 The South Korean government had said it would implement the workplace disaster act passed by the National Assembly in January.

The new law seeks to enhance risk management by making the chief executive accountable for any major disasters resulting from lax oversight and poor safety management. For instance, the law requires a chief executive to allocate an “appropriate budget” to safety control and “faithfully execute” his or her duties to keep employers safe.

Under the law, CEOs potentially face a minimum one-year jail time if one or more lives are lost as a result of such incidents. The workplace disaster law was first proposed with the aim of putting a stop to the recurring deaths at industrial sites.

Arguing against the law, the Korea Employers Federation (KEF) said, “A large part of the law, including the scope of a CEO’s legal responsibility, is still ambiguous and unclear, leaving firms with little clues as to how far one should follow in order to avoid punishment.”

Echoing KEF’s view, the Korea Federation of Industries – a major business group representing big corporations, said companies and businesspeople would have difficulty in observing the law as it fails to make clear important details such as what exactly are the legal duties of a CEO in preventing industrial disasters, according to The Korea Herald.

Why EX should be a business priority in 2022

The Reserve Bank of Australia noted that in sectors where wage growth was observed, it was largely due to earlier implemented wage cuts that were reversed.

The digital-transformation programme is designed to help enterprises, cooperatives, and household businesses in their digitalisation efforts.