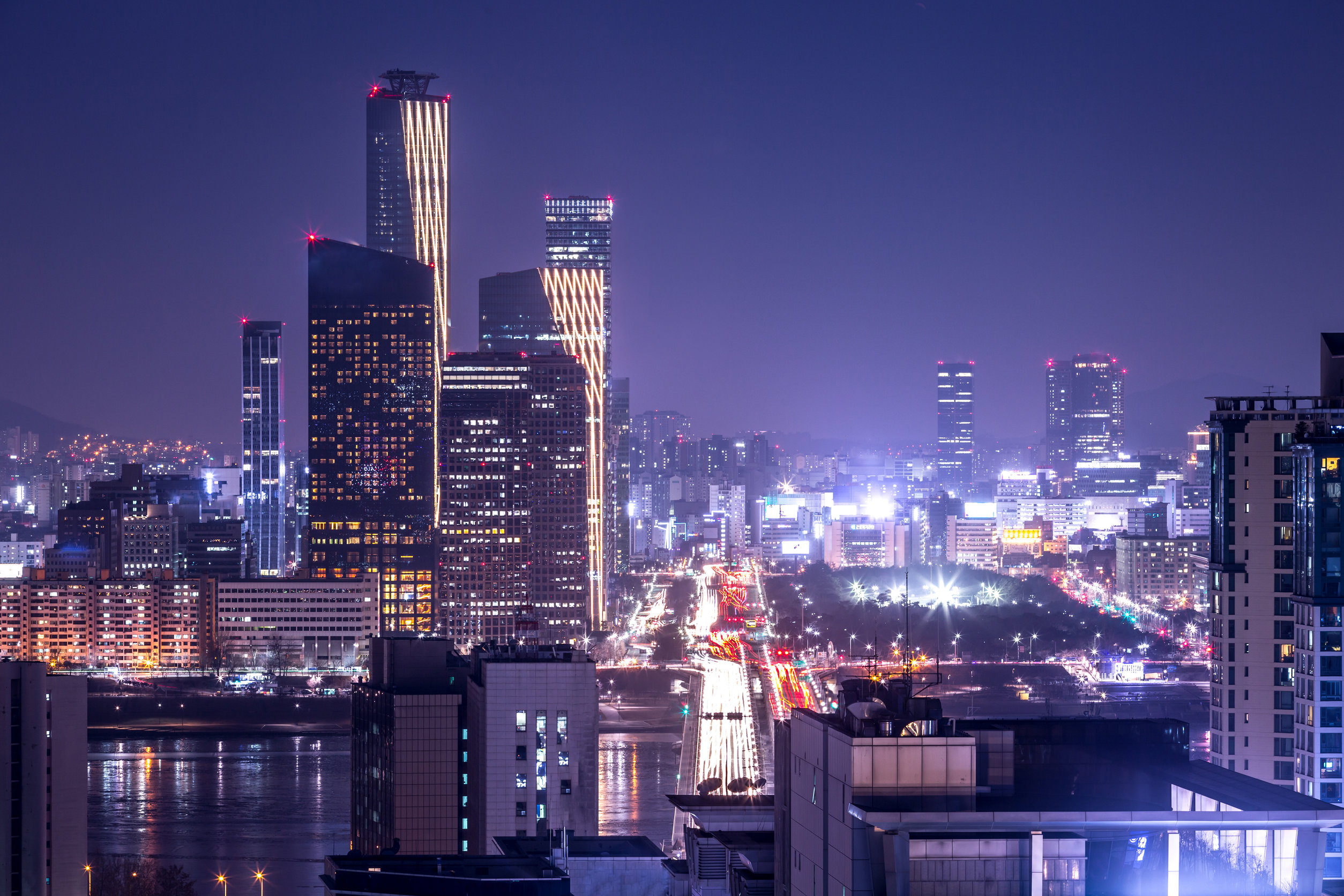 The number of employed workers rose by 1.037 million year-on-year in February, marking a 22-year high, which is comparable to January’s job growth of 1.135 million, Reuters reports.

The jobless rate in February was also the lowest since data releases began in June 1999.

However, jobs in the wholesale and retail sector continued to decline, falling by 47,000 roles year-on-year.

To support the economy, the government has so far allocated about a third of total public expenditure to welfare and jobs, with plans to spend about 70% of its annual fiscal budget over the first half of 2022.

People and culture initiatives need to be developed in a way that scales across the entire organisation, says Tony Tran, Lead People Scientist, Culture Amp.

The country targets 30 million MSMEs to join the digital ecosystem by 2024, saying this will help boost employment.