The biggest stories of July included an in-depth look at people and culture within AirAsia, and the comprehensive restructure of Deutsche Bank.
By: Natalie Chen | August 1, 2019
Topics: Asia-Pacific | News | Top Stories of the Month 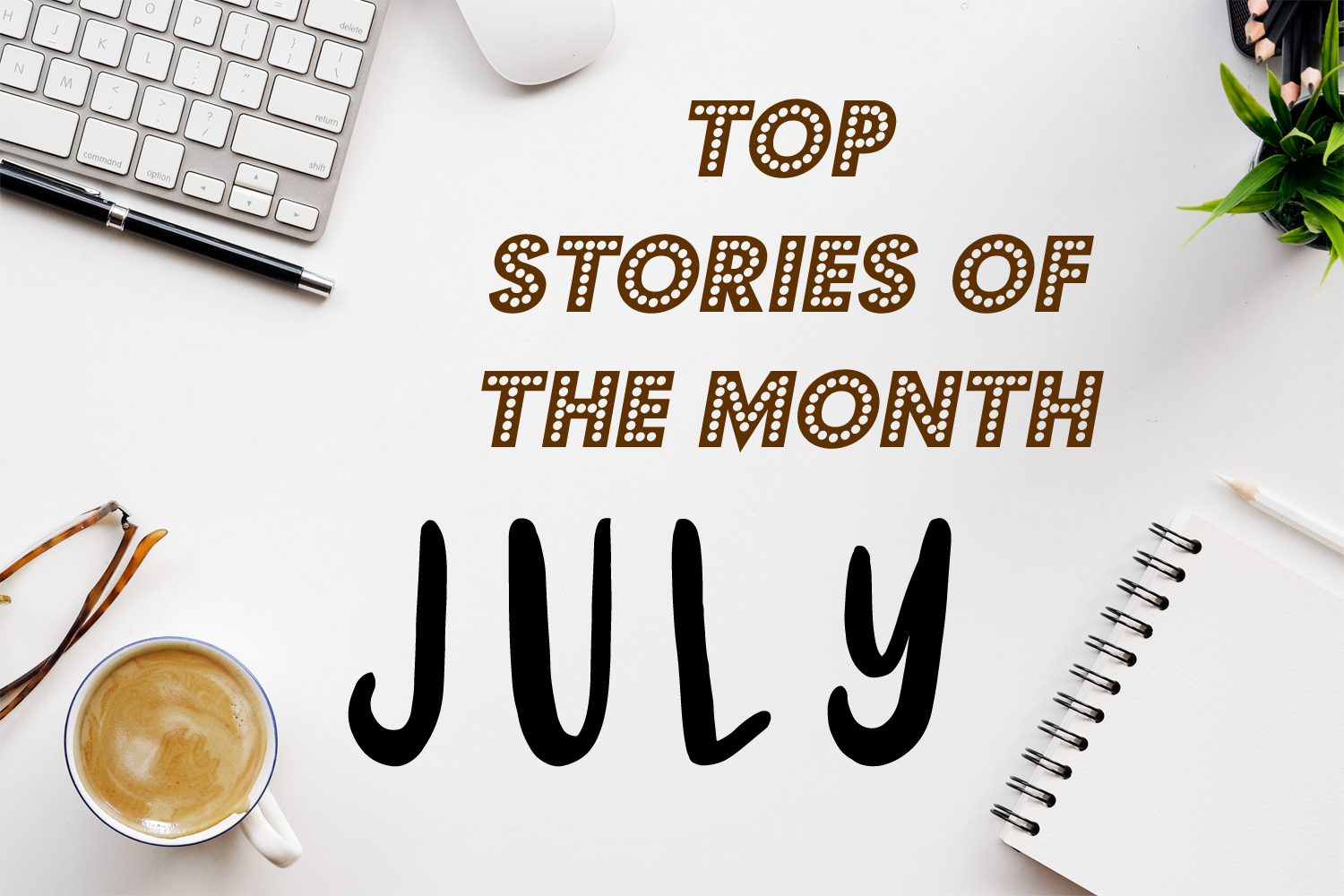 This month’s top five stories range from featuring star employer AirAsia to the stark reality of restructuring in the banking sector, as Deutsche Bank lays off almost 20% of its staff. And as companies strive to attract top talent, talent too is being redefined in this digital age.

Building both people and culture AirAsia

AirAsia has wellbeing programmes that cover three important aspects of its staff’s lives: their personal finances, their physical health, and their emotional state. Chief People Officer Varun Bhatia explains some of the initiatives that have made the Kuala Lumpur-based airline a top destination for talent.

Eva Sage-Gavin speaks about her insights as a panelist for a recent Wall Street Journal conference. She notes that 65% of children today will work in jobs that don’t even exist yet – including these six digitally-inspired roles.

Entire teams of bankers around the world have found their jobs dissolved this month, as one of the world’s best known banks began a wide-ranging restructure of its global operations. Almost 20% of Deutsche Bank’s 92,000-strong staff have or will be retrenched as part of the exercise, which is expected to cost EUR 7.4 billion (US$8.3 billion).

How to create a work culture that attracts top talent

WeWork’s Head of People identifies that there’s  no one-size-fits-all approach to work culture: it can and should be unique to every company, depending on the values and needs of employees. Still, Yasu Sato  says there are a few key ingredients that will help employers retain top talent, boost employee engagement, and encourage innovation.

As organisations seek to ride the ever-evolving digital transformation wave, it is easy to be misled by the promise of rapid digitalisation. A survey conducted by Deloitte revealed that only 13% of organisations expect technology and automation to eliminate a significant number of job positions in the near future.

A new study suggests that organisations need to improve cybersecurity education and training provided to employees.

Trust leaders, marketing monitors, and some of the industry-agnostic corporate roles emerging in the talent landscape.

Serving on the board of a public or private company is a fast-track route to becoming the chief executive, as more women rise up the ranks.