Unemployment rate fell to 2.6% in November in South Korea 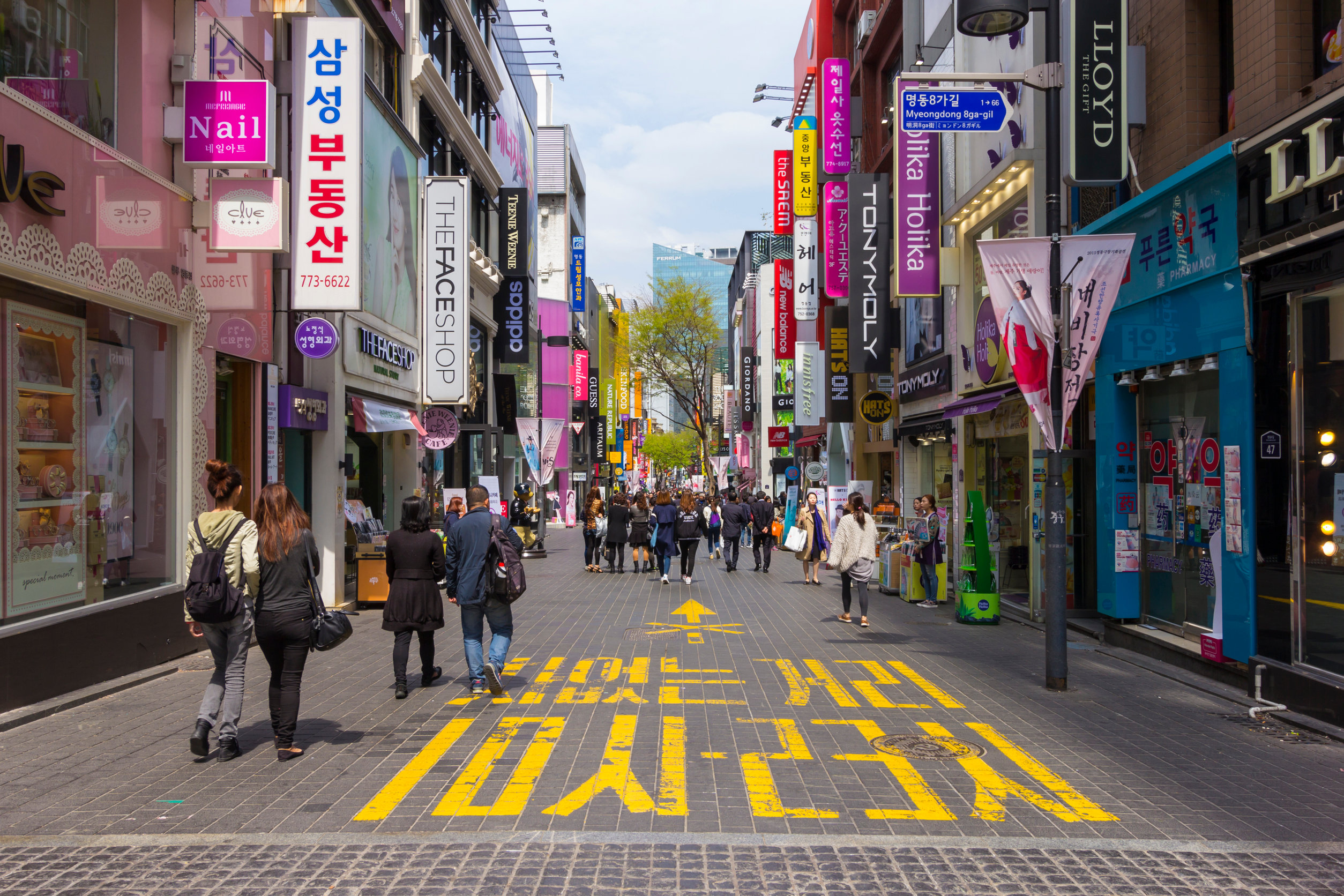 The employment to population ratio recorded 61.5% in November, up 0.8 percentage point year-on-year.

By sector, the electricity, transport, communication & finance sectors saw the highest increase in employment, up 8.5% year-on-year, while the wholesale & retail trade, accommodation & food sectors reported a decline of 3.7% over the year.

READ: Majority of South Korean businesses opt for WFH even after pandemic

Currently, some three in 10 women of reproductive age, or 649 million women do not have access to adequate maternity protection, says the ILO.

Victoria will be the first state in Australia to push out a trial to grant five days of paid sick and carer’s leave annually to casual workers.

Higher pay, more job fulfilment and wanting to be “truly themselves” at work are the factors pushing workers to change jobs, a survey has highlighted.