Some firms posted revenues that did not fall sufficiently enough to qualify, while others posted increased revenues over the period.
By: Claire Lee | October 13, 2021
Topics: Australia | Compensation and Benefits | Covid-19 | News 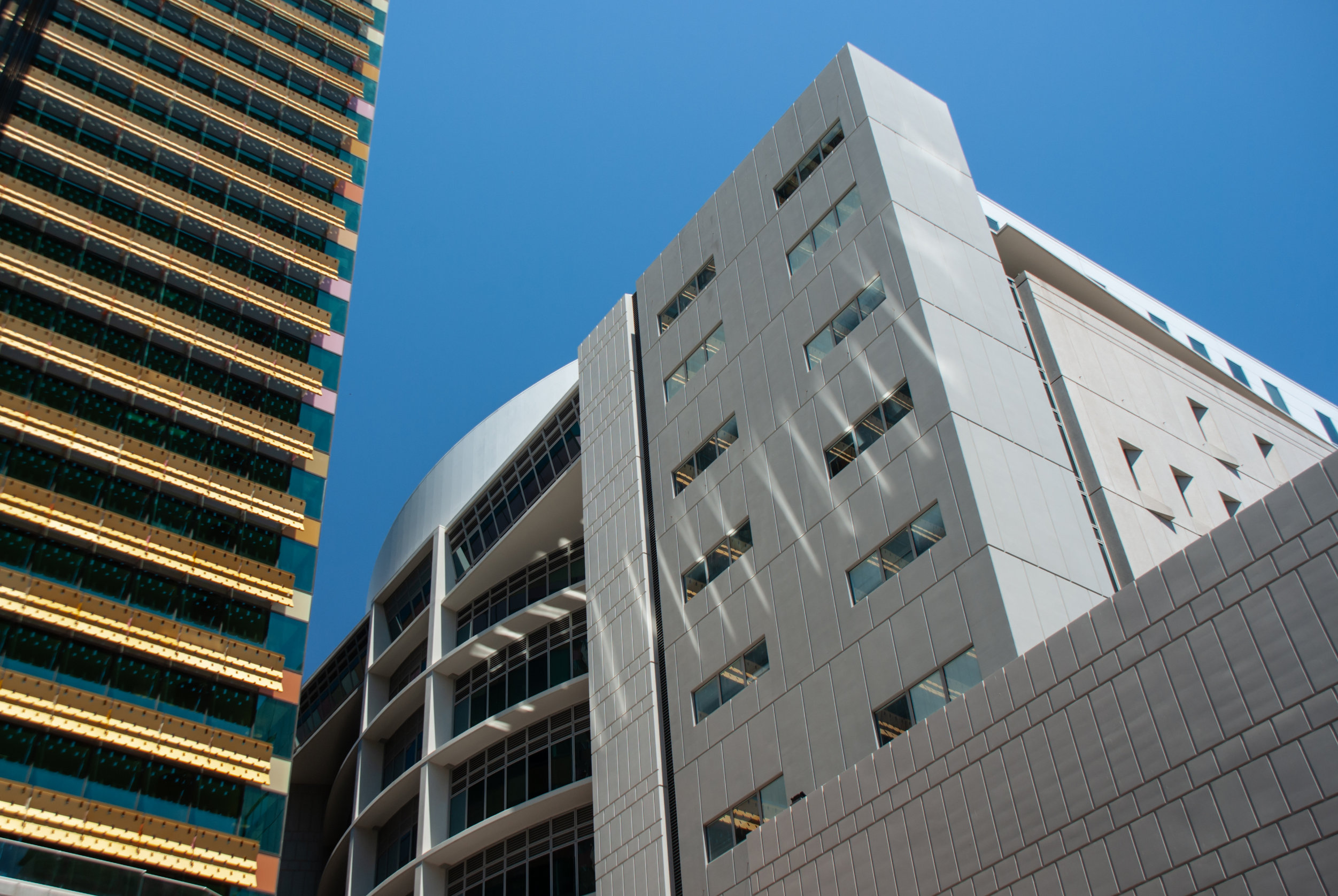 The Australian government has disbursed some A$27 billion (US$20 billion) subsidies under its JobKeeper wage subsidy programme to businesses that did not qualify for the programme, according to an analysis by the Australian Treasury.

Some of these were paid out to firms with revenues that did not fall sufficiently enough to qualify, while others were made to companies with increased revenues over the period.

About A$12.1 billion (US$8.88 billion), or 88% of the total of payments were made to firms with increased revenue over the period, which were small businesses.

Many of these firms had been allowed to use an alternative test to determine their eligibility, as sales relative to a year earlier was not a good indication of the pandemic’s impact on their business, reports Bloomberg.

To help workers made jobless by the latest COVID-19 wave, the country’s Ministry of Labour is compiling a list of more than 225,000 job vacancies.

Malaysian employers to be penalised for flouting pandemic measures

The Malaysian Employers Federation (MEF) has called on the government to penalise businesses not following measures for pandemic control.

Karate & Coffee: Mastering the art of change from within