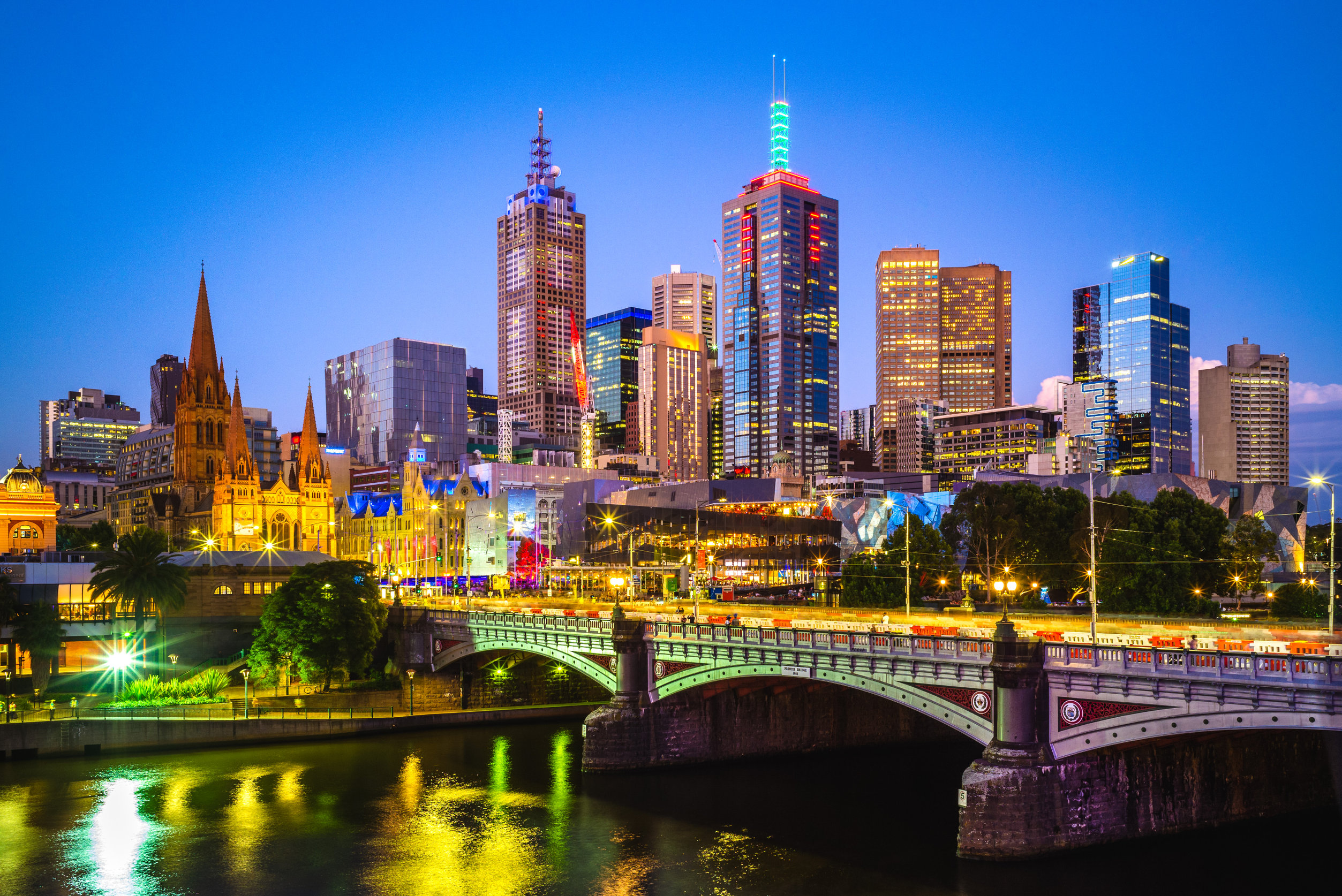 Australia registered a record high level of job recruitment activity in February, reaching a new peak of 53%, an increase of 11 percentage points from January this year.

Recruitment activity was highest in Western Australia (59%) and Victoria (58%), revealed a report by the National Skills Commission, which surveyed about 1,200 employers to discover their experience when recruiting employees.

The rate of recruitment difficulty also fell, from 68% in January, to 62% in February. The rate in February marks the third highest monthly level on record, which suggests that many employers are currently struggling to fill their vacancies at a time when the unemployment rate is at its lowest level since August 2008, highlighted the report.

One third of companies are expecting to ramp up staff numbers over the next three months, an indication that future demand for workers is likely to be strong as well, it noted. This is the highest level since the series started in April 2020.

Meanwhile, 1% of employers are expected to decrease their staffing levels over the next three months, a decline from 4% in January.