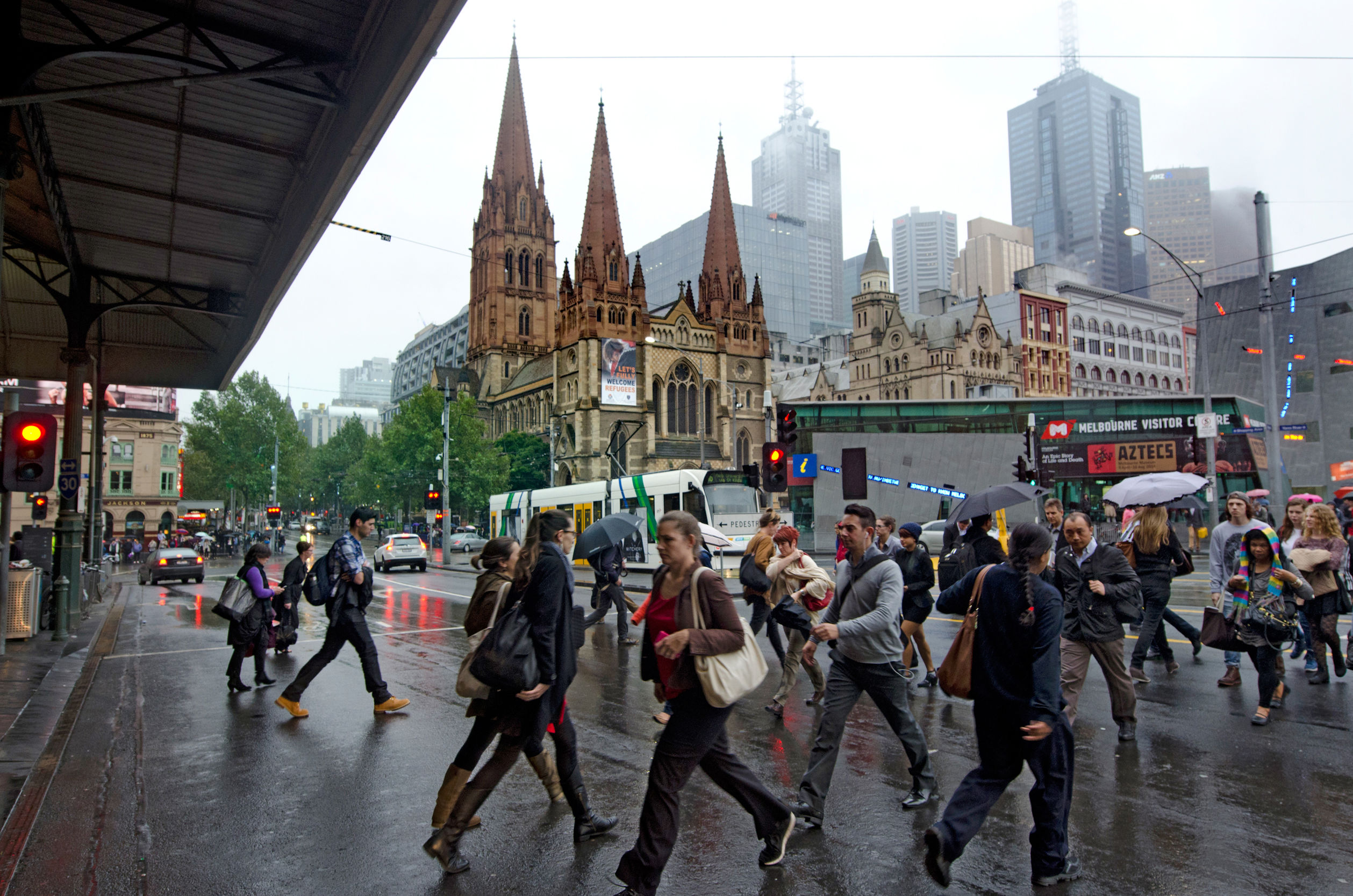 Australia saw an uptick in jobs for October, as official figures released showed employment escalating by a solid 178,800 for the month, after a decline in September.

However, October’s unemployment rate still ticked up to 7%, as more people were still searching for jobs.

“This strong increase means that employment in October was only 1.7% below March, and reflects a large flow of people from outside the labour force back into employment,” said Bjorn Jarvis, head of Labour Statistics at the Australian Bureau of Statistics.

The country’s employment statistics for October surpassed expectations, as economists polled by media firm Reuters predicted a fall of 30,000 in employment, with a rise in the unemployment rate to 7.2%.

To improve jobs, the Reserve Bank of Australia has recently announced a shift in its monetary policy to focus on labour market changes rather than inflation, which it said will be a focus until the country’s unemployment rate falls below 6%.

The central bank has also slashed the cash rate to near zero, and launched a quantitative easing programme worth A$100 billion (US$73.04 billion).

Employment numbers plunged during Australia’s national lockdown, from March to May, registering a decline of 872,000.

The Hong Kong carrier is also planning to make changes to the contracts of its pilots and cabin crew as part of its restructuring.

HR Tech Festival Asia Online 2020: The role of HR and technology in ASEAN

On Day 2, government and industry leaders discussed the role of HR and technology post COVID-19 at the ASEAN Future Of Work Track.

Bersin: 3 reasons we should not get rid of employee surveys

Feedback from employees is now more important than ever as organisations explore what works or not for their business.