The majority of recruitment remains concentrated in capital cities, with the highest number of job ads in Sydney and Melbourne.
By: Claire Lee | February 18, 2022
Topics: Australia | News | Recruitment 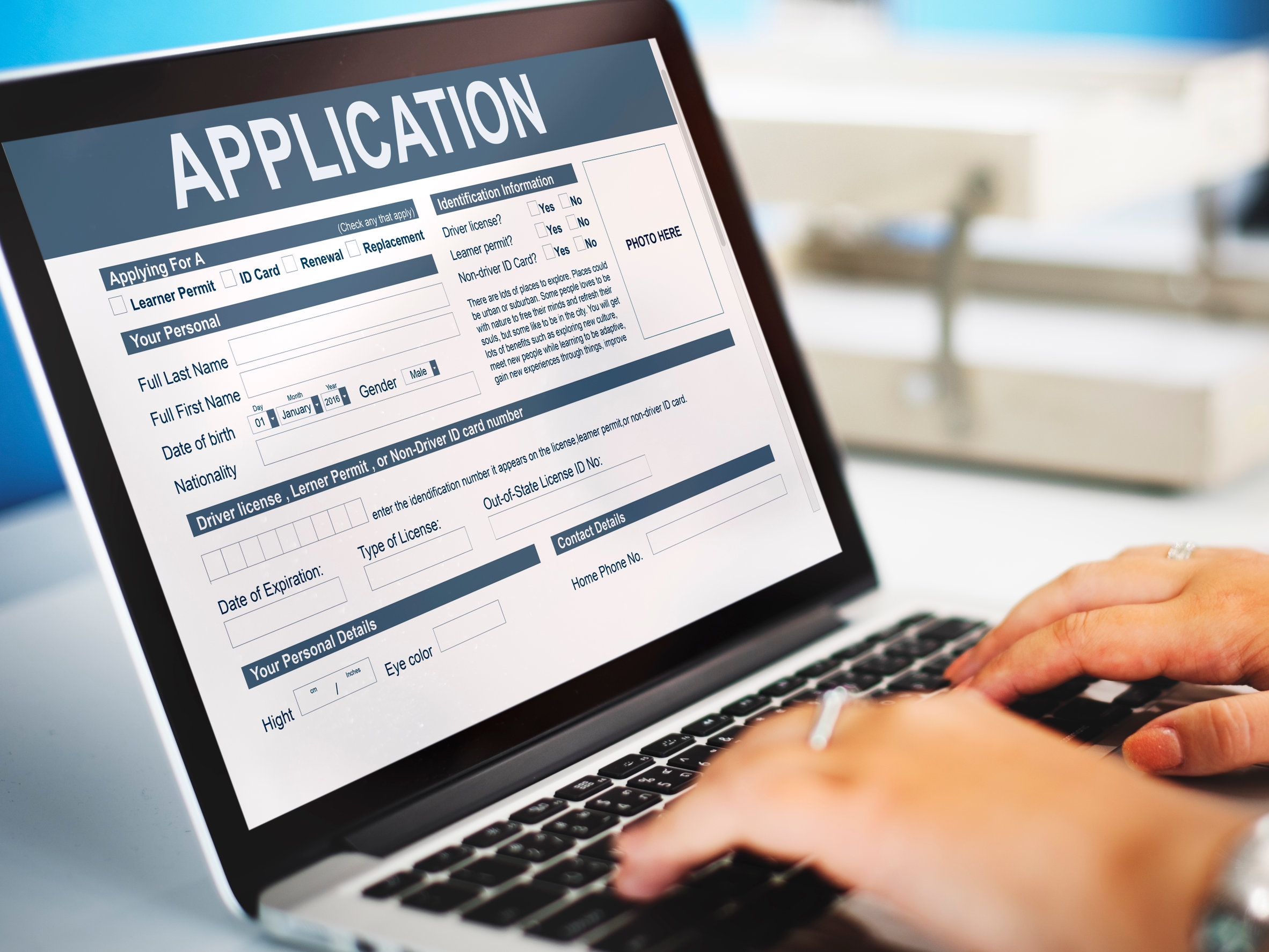 Australia’s job vacancies have reached a 13-year high, with internet job advertisements up 54% in January compared to pre-pandemic levels, according to a report by the National Skills Commission.

Online job ads saw an increase of 4.4% in January, compared to December, with businesses seeking to fill 259,000 job roles.

Average job ad growth in the regions also outpaced capital cities, as compared to pre-pandemic levels. This was up 71%, compared to 34.2% back then.

The majority of recruitment was however still concentrated in capital cities, with the highest number of job ads in Sydney and Melbourne. By occupation, roles like machinery operators and drivers, and sales assistants and salespeople were in high demand.