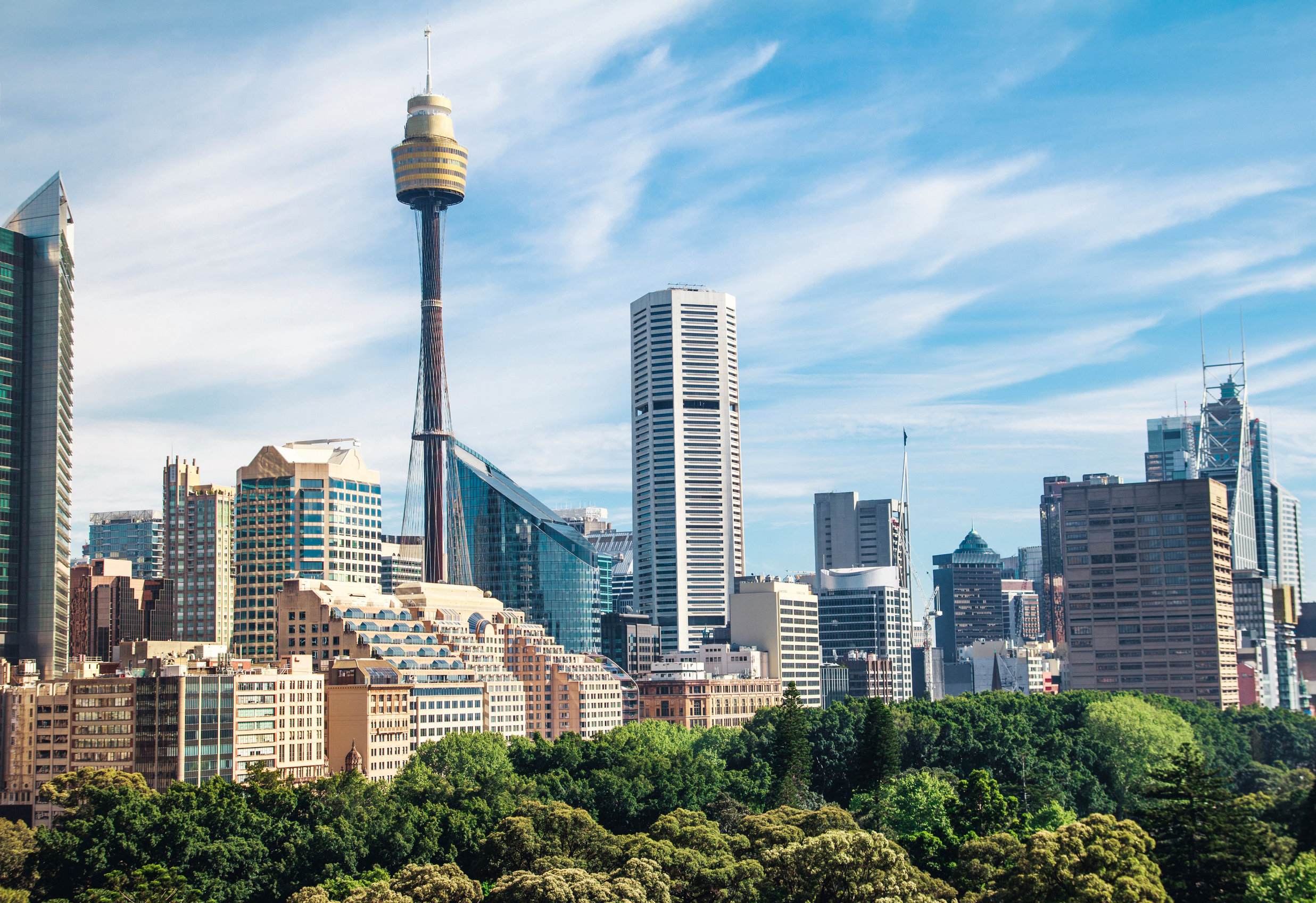 According to the Australian Bureau of Statistics (ABS), the economy added more than 20,000 full-time positions in March while shedding fewer than 3,000 part-time jobs, leaving the unemployment rate unchanged at a seasonally adjusted 4.0%.

ABS head of labour statistics Bjorn Jarvis said, “4.0% is the lowest the unemployment rate has been in the monthly survey.”

Apart from February and March this year, the only other two months the unemployment rate has been at 4% were in February and August 2008 since monthly jobs figures have been released.

Overall employment numbers continue to recover from pandemic disruptions, with 13.39 million people now in work, almost 400,000 more than during the worst of the downturn in early 2020.

The participation rate remained unchanged from February at 66.4%.

Youth employment, covering those aged between 15 and 24, increased by 36,000 last month, shaving another percentage point off the youth jobless rate to 8.3%.

The labour forces figures are likely to be watched closely in the run-up to the federal election in May.

The Reserve Bank of Australia will also be watching, as analysts expect interest rates to rise soon – most likely from June onwards. Last Thursday, the ANZ and Westpac banks became the latest lenders to raise some of their mortgage rates, according to The Guardian.

While companies have witnessed a surge in job applications, it does not necessarily equate to finding the right candidate.