One of Australia's most famous celebrity chefs will pay back millions to staff of his MADE Establishment restaurant group.
By: Paul Howell | July 22, 2019
Topics: Australia | Compliance | Employment Law | News 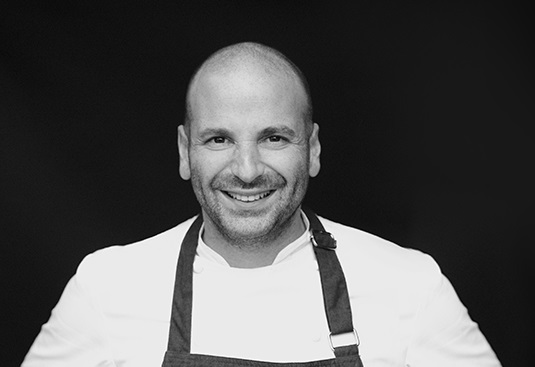 Australian celebrity chef George Calombaris – known for his role as a judge on the Masterchef Australian television series – has admitted underpaying hundreds of his restaurant staff by close to A$8 million (S$7.67 million) between 2011 and 2017.

The underpayments were uncovered by the Fair Work Ombudsman, which looks into workplace complaints in Australia.

Calombaris’s MADE Establishment restaurant group has now back-paid all of the money owed, and will also pay a $200,000 “contrition” payment,  as part of a non-criminal restitution.

“The Court-Enforceable Undertaking commits MADE Establishment to stringent measures to ensure that current and future employees across their restaurant group are paid correctly,” she said.

“MADE’s massive back-payment bill should serve as a warning to all employers that if they don’t get workplace compliance right from the beginning, they can spend years cleaning up the mess.”

Calombaris says the underpayments – which included incorrect contributions to workers’ superannuation accounts and missing overtime payments – were the result of “poor processes” and “lack of attention to detail”.

But unions and commentators have slammed the penalty as minuscule in comparison to the amount of “wage theft” that has taken place.

“For the seriousness of this crime, a $200,000 fine is not sufficient,” Jo-anne Schofield, National Secretary of the United Voice hospitality union said.

“If someone deliberately took $1,000 out of someone else’s bank account, there would be a high likelihood of a criminal conviction for theft. But when you’re a multimillionaire restaurateur, you can take $7.83 million in wages from your workers and get away with a ‘contrition payment’.

“And you get to keep your TV show and keep raking in cash off the back of hardworking chefs, waitstaff and bartenders.”

Network 10, which airs Masterchef Australia, says it will continue to support both Calombaris and the programme.

“George has the support of Network 10. We will not be making any further comment,” a spokesperson for the broadcaster said.

Social media giant Twitter has set a target to have women in at least half of its global workforce in five years.

HRM Asia Special: How are companies returning to the workplace?

We spoke exclusively to companies in the region to find out how they are ensuring a safe return to the workplace for their employees.

Jobs creation is expected to continue in the United Arab Emirates UAE, albeit at a slowed pace, with Dubai leading the way.