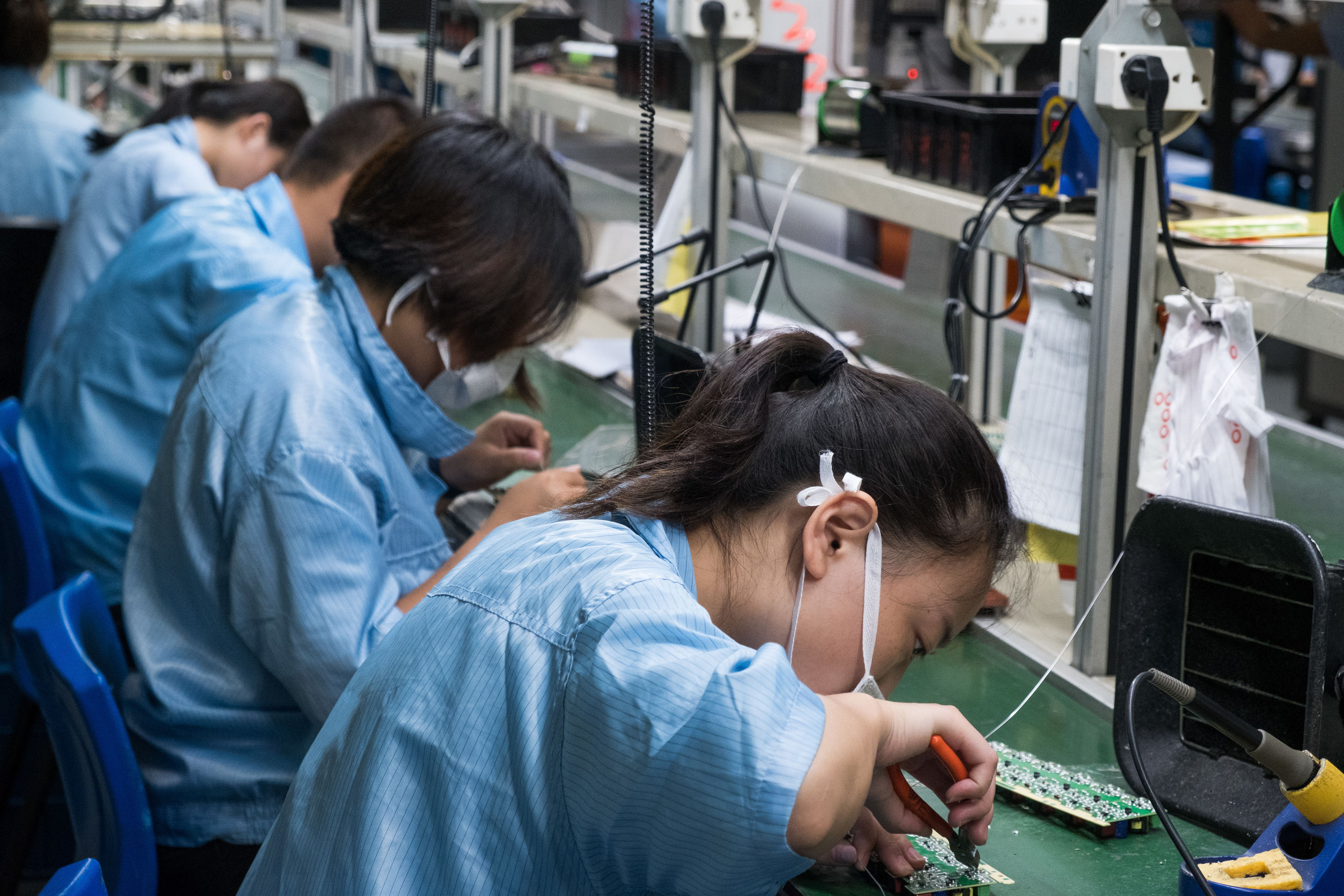 China is banning discrimination on gender, ethnicity, and religion through new regulations issued by its Ministry of Human Resources and Social Security, which will take effect on March 1, 2021.

The new regulations will require HR agencies, especially businesses involved in online recruitment, to secure the protection of their candidate’s personal information.

This will prevent such firms from leaking, altering, destroying or illegally selling the ID number, age, gender, address, contact and other personal information of their candidates.

To ensure the protection of the personal information of their candidates, these companies will also have to conduct annual security audits.

This is not the first time the Chinese government is trying to alleviate discrimination during the jobs recruitment process, according to CGTN.

Last year, over nine ministries spelled out that businesses should not exclude women in recruitment, reject women due to gender-related reasons, seek information like women’s marital status and pregnancy planning, restrict women from giving birth as a condition for employment, and raise the job selection criteria for women.