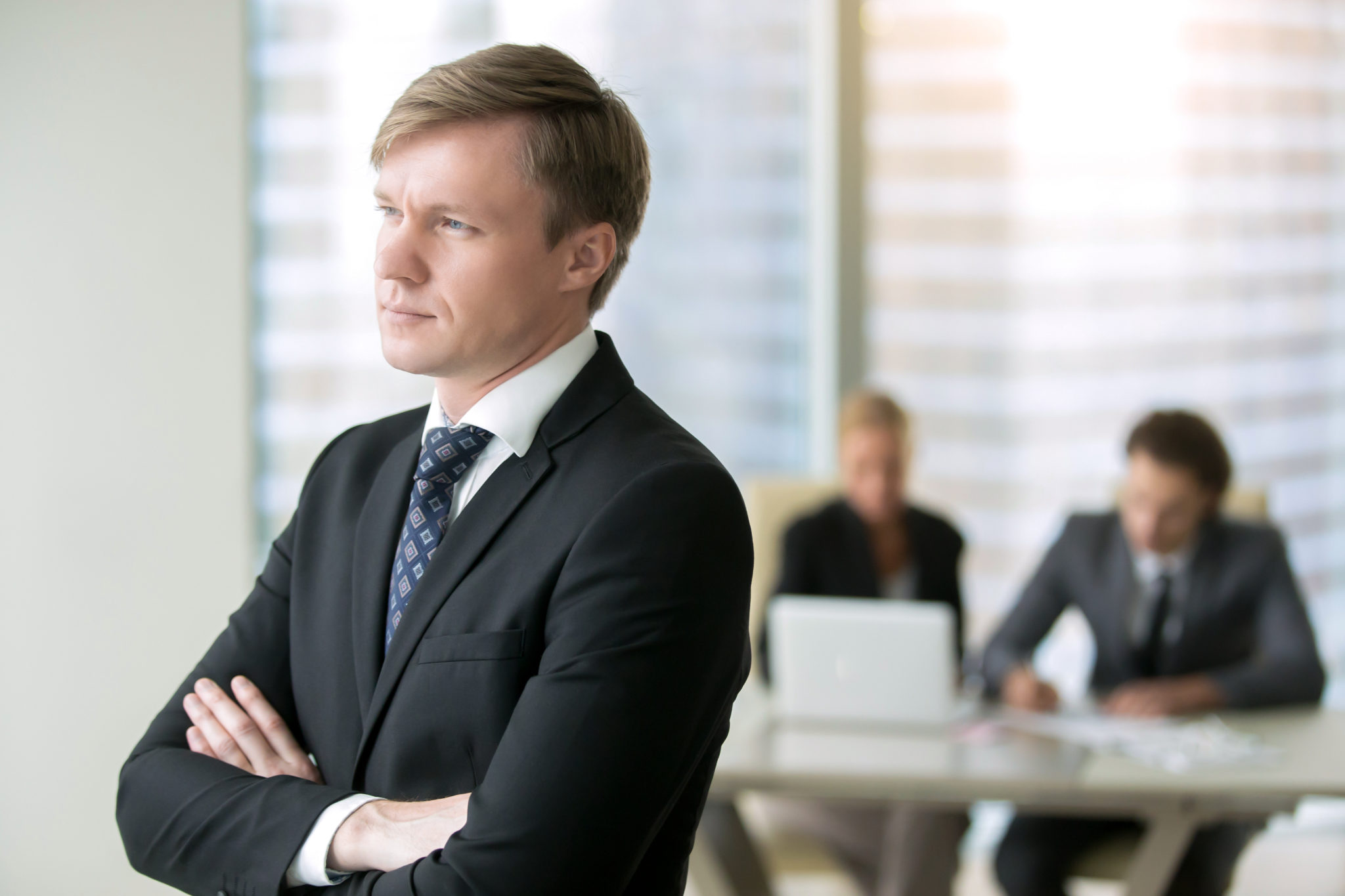 The latest data shows that foreigners make up just 1.4% of executives working for South Korea’s top 100 companies. This represents a gradual decline from three years ago.

One of the nation’s biggest employers, Samsung, reportedly decided to cut back on the hiring of executives from abroad. It reduced its number of foreign executives to 45 in 2018, down from 57 in 2015.

The director of the Korea CXO Institute, Oh Il-sun, said that the declining trend reflected on the difficulty of hiring talents, regardless of their nationality, which affects diversity and global corporate culture in companies.

A further 10,000 Singaporeans, from students to working adults, will also be equipped with AI skills as part of the AI for Everyone programme.

The COVID-19 recovery plan, which will cost US$493 million, looks to provide 1 million jobs in provinces and rural areas for workers.