Most UK firms participating in a pilot expect to keep four-day schedules after the trial ends in November this year.
By: Claire Lee | September 22, 2022
Topics: News | Restructuring 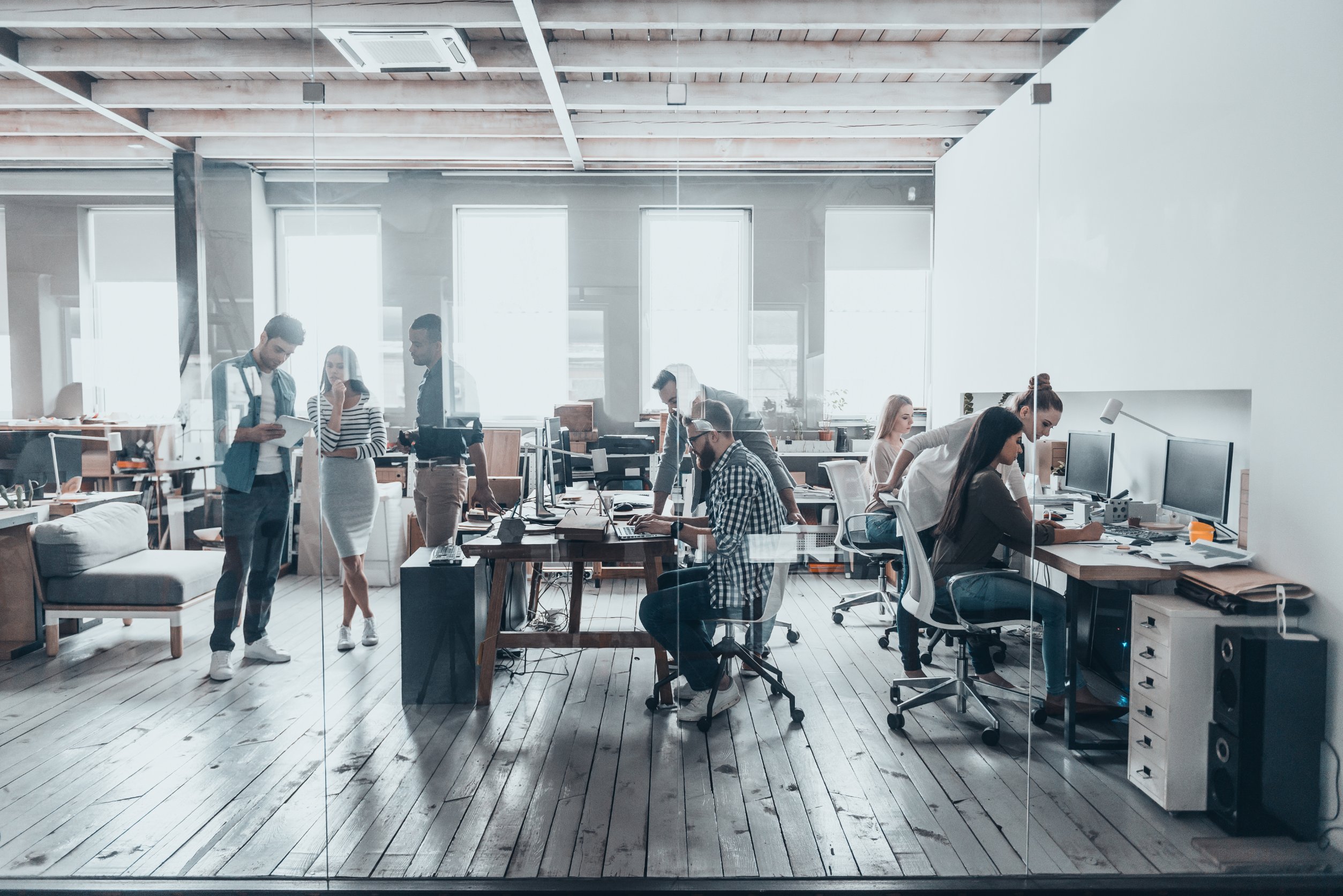 Results of the four-day workweek pilot have so far revealed that the shorter working arrangement works for most firms in the UK.

A survey, which gathered responses from firms that took part in the four-day workweek pilot run by non-profit 4 Day Week Global, found that 88% of firms find their new working arrangement works well. Some 78% of leaders at over 70 UK firms trialling the pilot said their transition was good or “seamless”, while only 2% found it challenging.

Nearly all the participating UK firms (86%) said that it is likely that they will keep to four-day schedules after the pilot ends in November. Some 49% reported improved productivity, while 46% said it has remained stable, Bloomberg reported.

“We would see it as a big productivity success if productivity stayed the same,” commented Joe O’Connor, CEO of 4 Day Week Global. However, not all firms that begin the trials complete them, with one in five dropping out. Oftentimes, firms drop out because of “overthinking and getting cold feet” from their leadership, according to O’Connor.

“They start trying to fix every possible problem or issue before they run their trial, which is impossible, because a lot of the productivity gains and process improvements are ground up and led by teams,” he added.

The pilot programme of six months is currently underway in over 180 companies across half-dozen countries. Employees typically stick to a four-day, 32-hour work schedule with no reduction in pay.

The Philippines remains uncertain on wage hike despite inflation

Several labour agencies in the Philippines have been undertaking separate studies to determine if a wage increase should be granted.