Future down the drain as Indian grads apply for sanitation jobs

Interviewers for sanitation worker jobs in India were not expecting so many qualified applicants as hundreds of graduates lined up for the interview.
By: Daniel Teo | December 20, 2019
Topics: Asia-Pacific | India | News 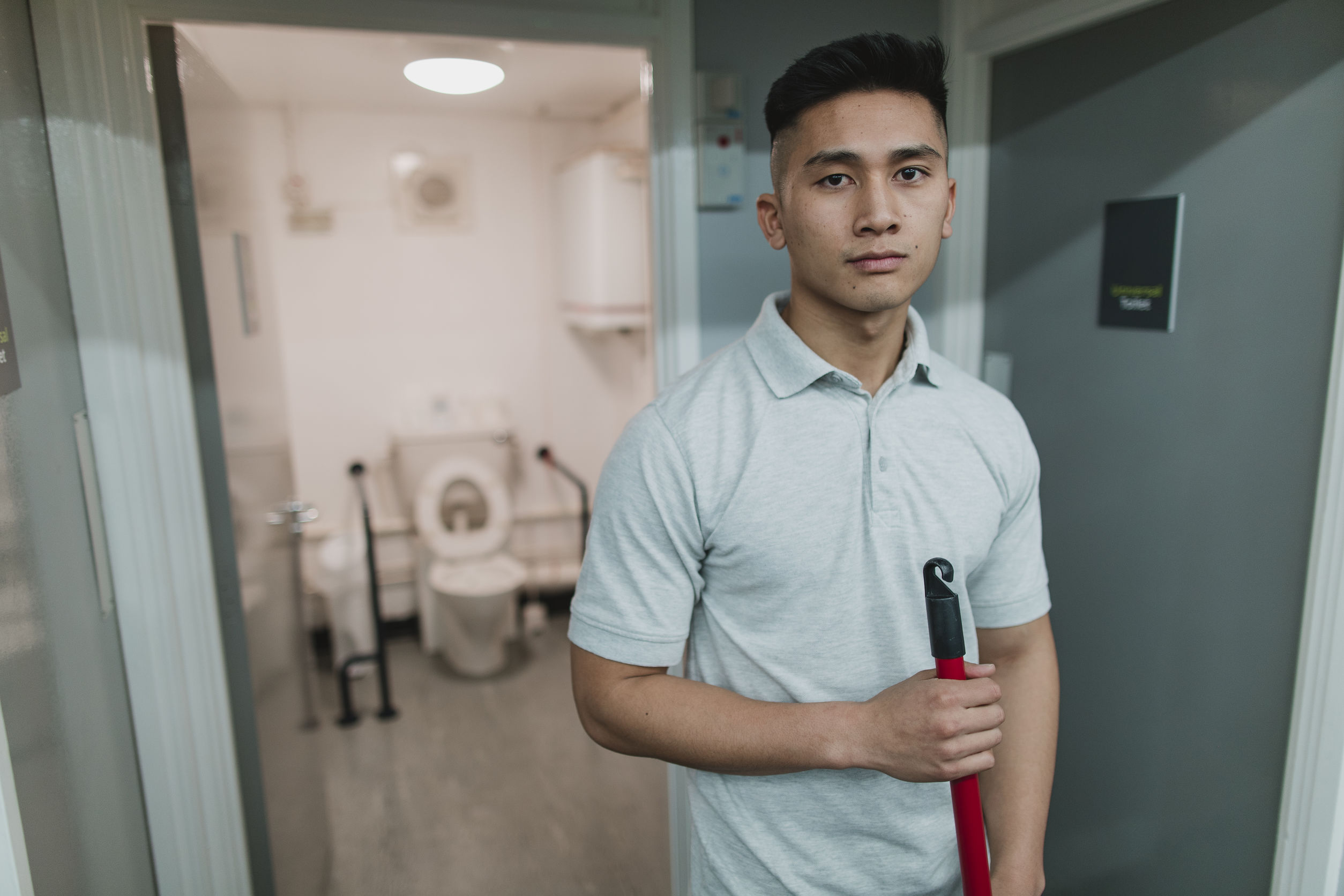 The future of young Indian graduates is being flushed down the drain – literally, as hundreds of them turned up to interview for district council sanitation worker jobs in Tamil Nadu, according to Tamil newspaper Makkal Osai.

There were 549 permanent positions for sanitation workers up for grabs but the interviewers were not expecting such over qualified applicants, with most of them holding diplomas and degrees.

But with jobs hard to come by, many graduates are desperate to land any job to help provide for their families.

And you can’t blame them.

Group representatives from employers and workers do not foresee a mass resignation of employees in the short term unlike in Europe or the US.

Heads of departments are also called on to ensure that employees wear face masks at all times, and abide by the appropriate social distancing measures.