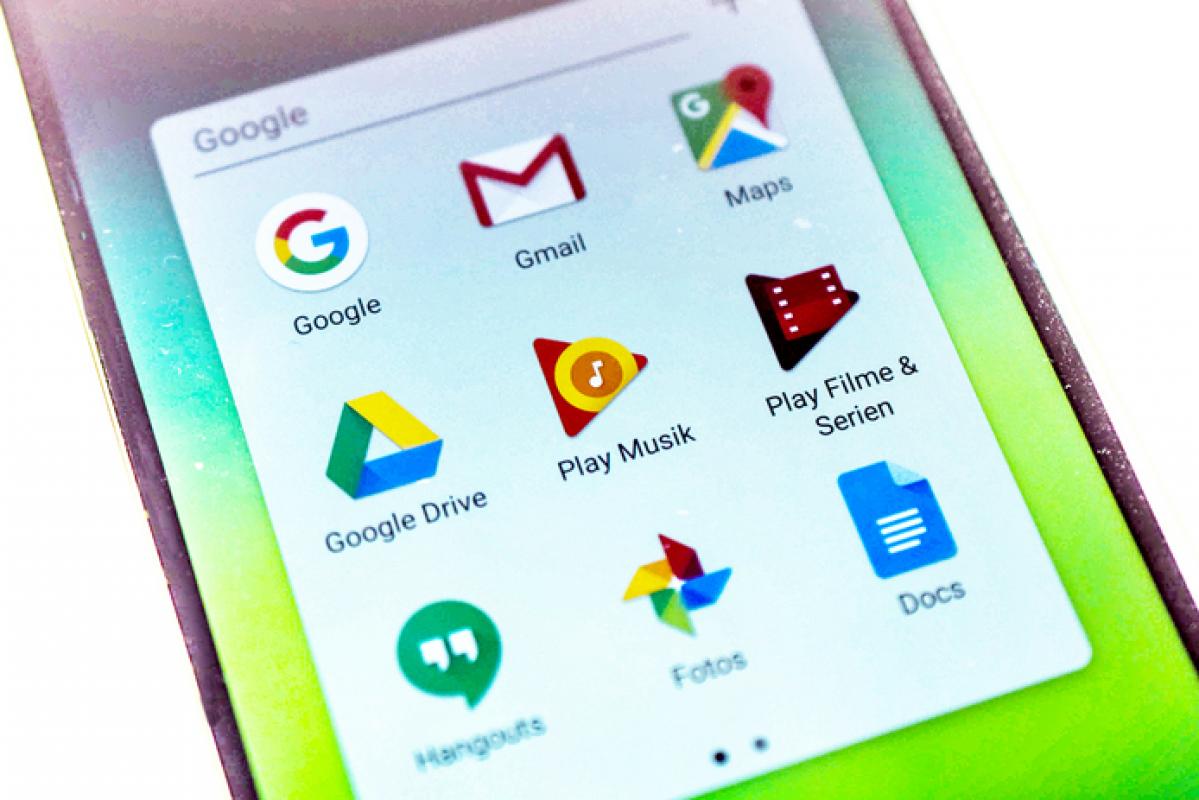 Some 1,400 Google employees have reportedly signed a letter protesting the company’s top-secret censorship project for China.

The New York Times says that the employees are unhappy with the “urgent moral and ethical issues” raised by Google’s role in the venture.

“Currently we do not have the information required to make ethically-informed decisions about our work, our projects, and our employment,” reads the letter.

The project, dubbed Dragonfly, involves the company building a special version of Google that blocks certain websites or keywords related to topics such as democracy and religion.

According to The Intercept, Google has been developing Dragonfly since the end of last year, following talks with the Chinese government.

Google has not operated in China since 2010, following a cyberattack, and after struggles with censorship from the Chinese government.

“If we were to do our mission well, we are to think seriously about how to do more in China,” Google CEO Sundar Pichai is said to have told employees.

But in the letter, the protesting Google employees have called for employees to be able to weigh in on the ethical and moral dimensions of Google’s work.

“We urgently need more transparency, a seat at the table, and a commitment to clear and open processes: Google employees need to know what we’re building,” reads the letter.

This is not the first time Google’s employees have spoken out against the “moral and ethical issues” raised by the company’s projects.

Earlier this year, Googlers objected to a company contract with the US military to refine the use of articial intelligence in drone weaponry. Following internal and external backlash, where employees resigned in protest, Google’s executives apoparently decided not to renew the contract.