HK urges workers to work from home amidst Wuhan Virus

In a bid to stop a further outbreak of the Wuhan virus, the Hong Kong government has asked employers to allow their staff to work from home.
By: Daniel Teo | January 29, 2020
Topics: Asia-Pacific | Health and Wellness | Hong Kong | News 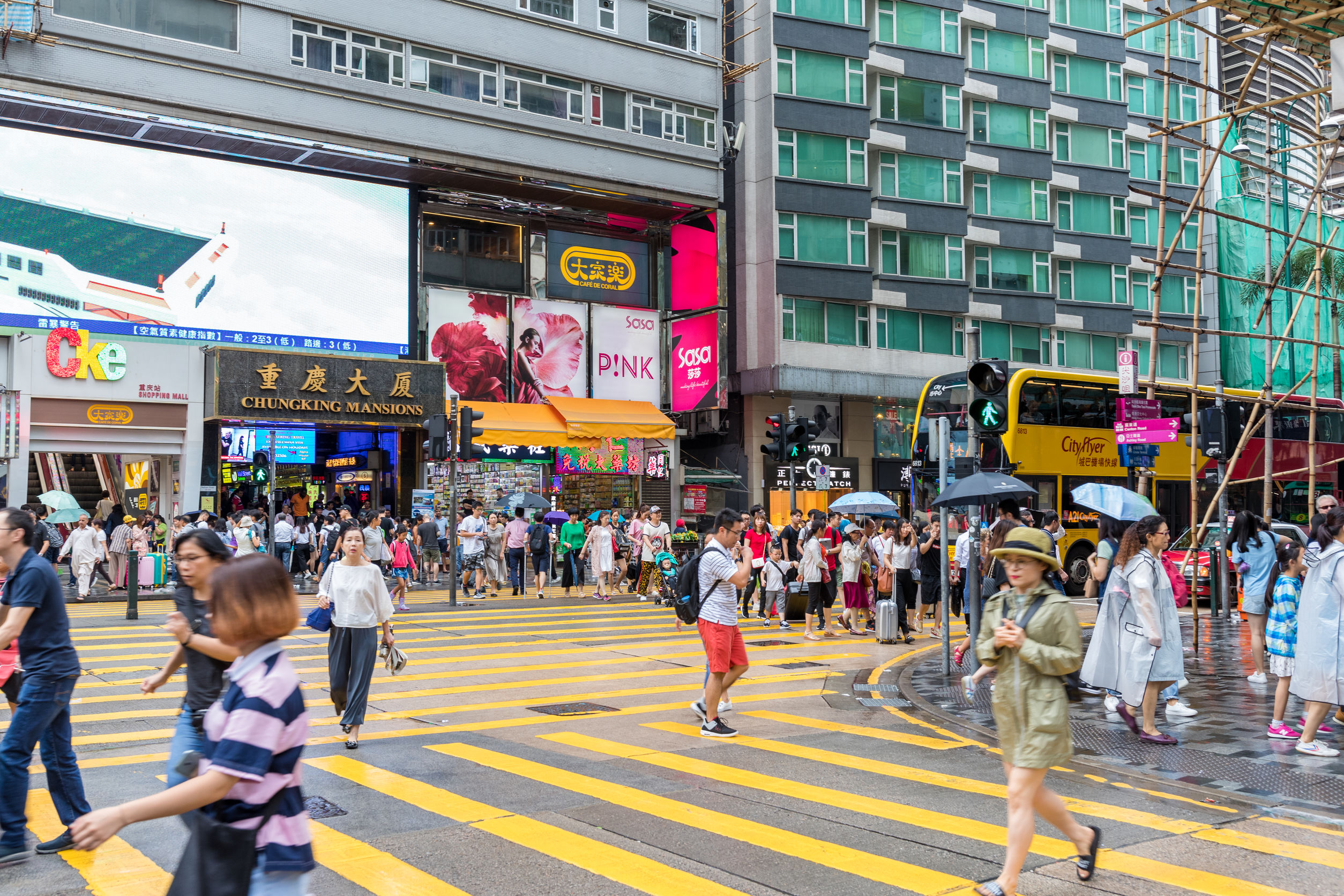 The Hong Kong government has asked employers to allow their staff to work from home to help prevent further outbreak of the Wuhan virus.

Hong Kong is one of the many countries that has confirmed cases of the new coronavirus which has caused widespread fears and disrupted businesses in the region.

And given its proximity to mainland China and the high traffic of Chinese tourists, the government is asking employees to help stop the spread of the deadly virus.

Leading the way are global banks Credit Suisse and Morgan Stanley who have asked their staff to work from home for two weeks if they’ve just visited mainland China.

Meanwhile, government workers, except those providing emergency services, are told not to return to work when the Chinese New Year holiday ends on January 29.

“The measure will be implemented tentatively until February 2. The Government will review the situation before then,” a spokesperson said.

Some protesters have even called for a general strike on Wednesday, urging the government to close the border.

Many workers who lost their jobs were able to find new employment within six months due to the availability of positions.