HRM Five: How to win at change management

Change is difficult enough from a personal perspective, but at an organisational level, it requires immense effort from all levels.
By: HRM Asia Newsroom | February 22, 2019
Topics: Asia-Pacific | Digital Transformation | News 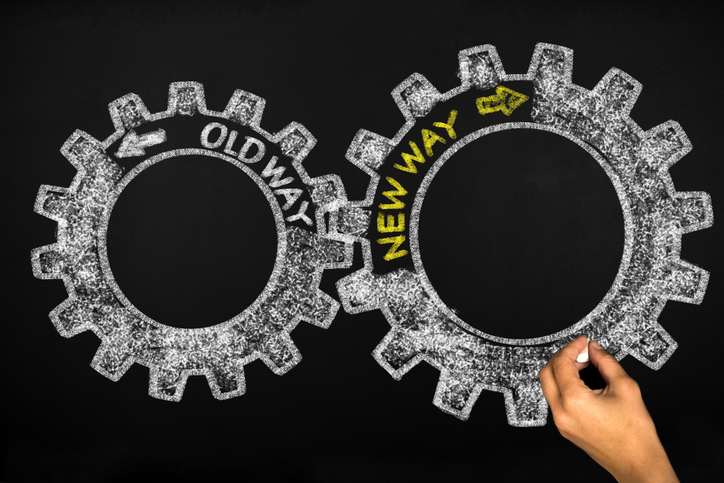 Human history has been one long process of change. There is no finish line; no point at which one can sit down with a sigh and think, “That’s it, things will be stable now!”.

As the Romantic poet John Keats once said, “There is nothing stable in the world; uproar’s your only music“.

Technological revolution hasn’t invented change; it has just sped up the urgency of it.

But change is hard. This is a psychological truth.

At an organisational level, it requires herculean effort from all levels.

Of course, the organisation’s topmost leaders know that change is happening – in fact, they should be the ones steering it. But don’t forget about that level between then, and the rank-and-file employees: middle management.

Getting these guys on board early, ideally in the planning stage, will give them an active role in making the change a success.

If not, there’s the risk that they will see it as just another bit of pointless ‘policy’ to shill to their teams.

Sending a mass e-mail titled, “Change is happening, FYI” is not going to get the organisation anywhere.

Whether it’s a merger, acquisition, new piece of technology, or new company mandate, there are some key facts that will help reassure employees – and make them participants of the plan, rather than victims: the what, the why, and the how.

Change champions aren’t “dogs of war” to be unleashed upon the rest of the organisation to wreak havoc.

They a support system who will hopefully encourage and inspired their peers, and will themselves need to be supported through the process. Have regular check-ins to see how they are holding up, and as much as possible, publicly recognise and applaud their efforts.

Conversely, change detractors aren’t necessarily saboteurs to be put down at all costs. It might be worth taking some time to understand why they are reluctant to change.

Are there real concerns, or just fear? The former might be useful, constructive criticism. But if it’s the latter, it might be more prudent to cut one’s losses, and leave them be. They will either come around, or choose to leave.

Pilot projects are a manageable way to enact change. For instance, to trial flexible work, or some new software. The success of this project will speak for itself.

If any issues arise – well, better they show up in such a project, when it will be easier for the company to address and resolve.

The Malaysians @ Work programme targets graduates, women and apprentices with incentives for workers and companies to help create 350,000 jobs.

The impressive ranking is due to Singapore boasting one of the region’s most progressive and conducive approaches to AI.