The Vietnam Chamber of Commerce and Industry (VCCI) has proposed that the increase in minimum wage be postponed till January 1 next year.
By: Charles Chau | April 22, 2022
Topics: Compensation and Benefits | Health and Wellness | News | Vietnam 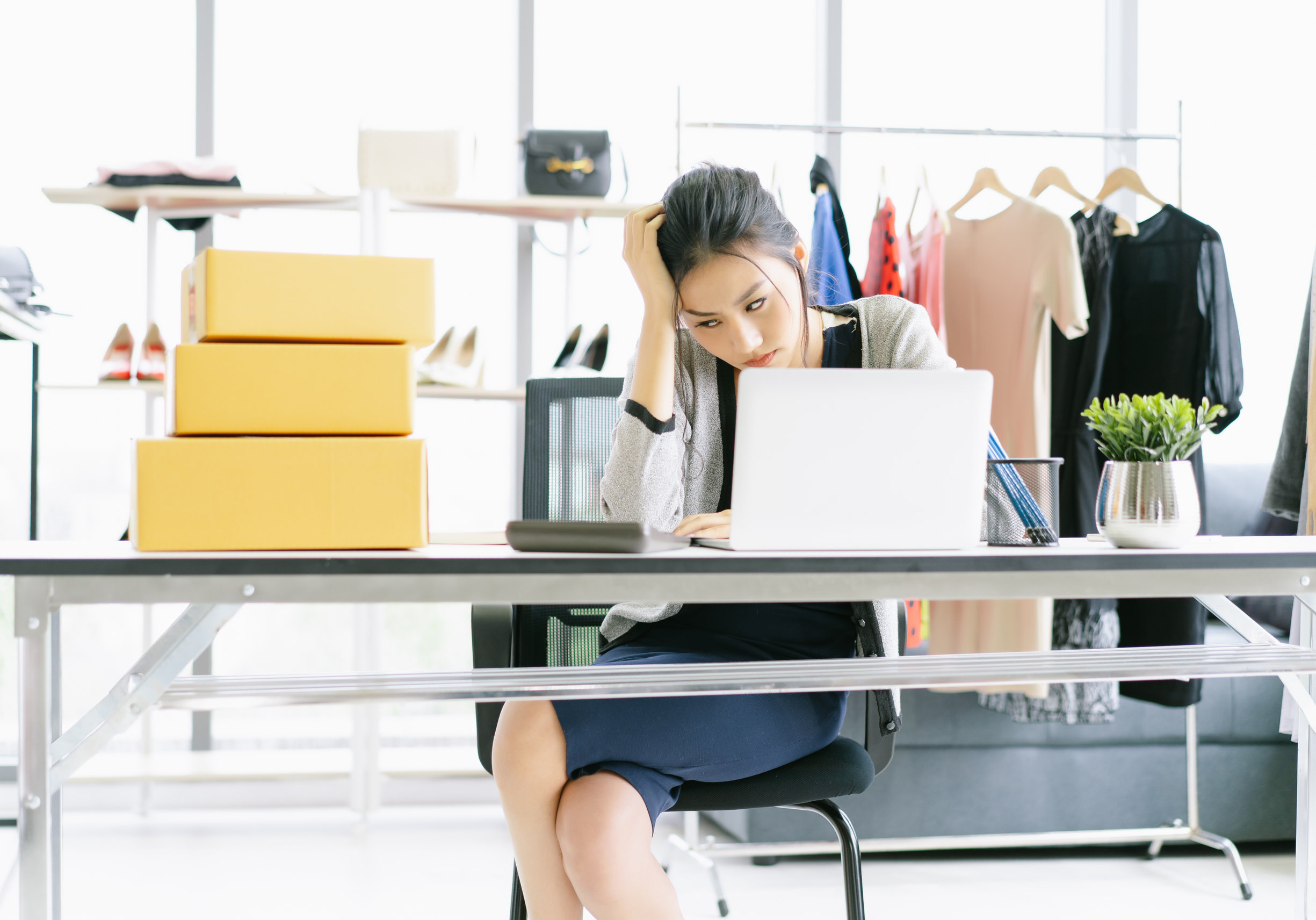 It said this is because businesses have already completed their financial plans for the year. This comes after the government announced that it is raising the minimum wage by 6% with effect from July 1 this year.

If approved by the government, this will be the first time since 2009 that the minimum wage increase will be effective July 1 instead of January 1 as in previous years.

VCCI said it is not opposed to the hike, but asked that the increase be implemented from January 1 next year so that businesses have more time to adjust their finances.

Concurring, eight business associations, including the garment, fishery and wood groups, have also requested the government to push back the increase to early next year.

The July deadline could be a “shock” as businesses have only two months to prepare just as they are trying to pick themselves up after suffering impacts of the pandemic, said Pham Minh Huan, former Deputy Minister of Labour, Invalids and Social Affairs, according to VNExpress.

Currently, some three in 10 women of reproductive age, or 649 million women do not have access to adequate maternity protection, says the ILO.