Under the special measure, companies will be given 100% subsidy for employees who are on paid leave for the next three months.
By: Daniel Teo | August 30, 2020
Topics: Asia-Pacific | Japan | News 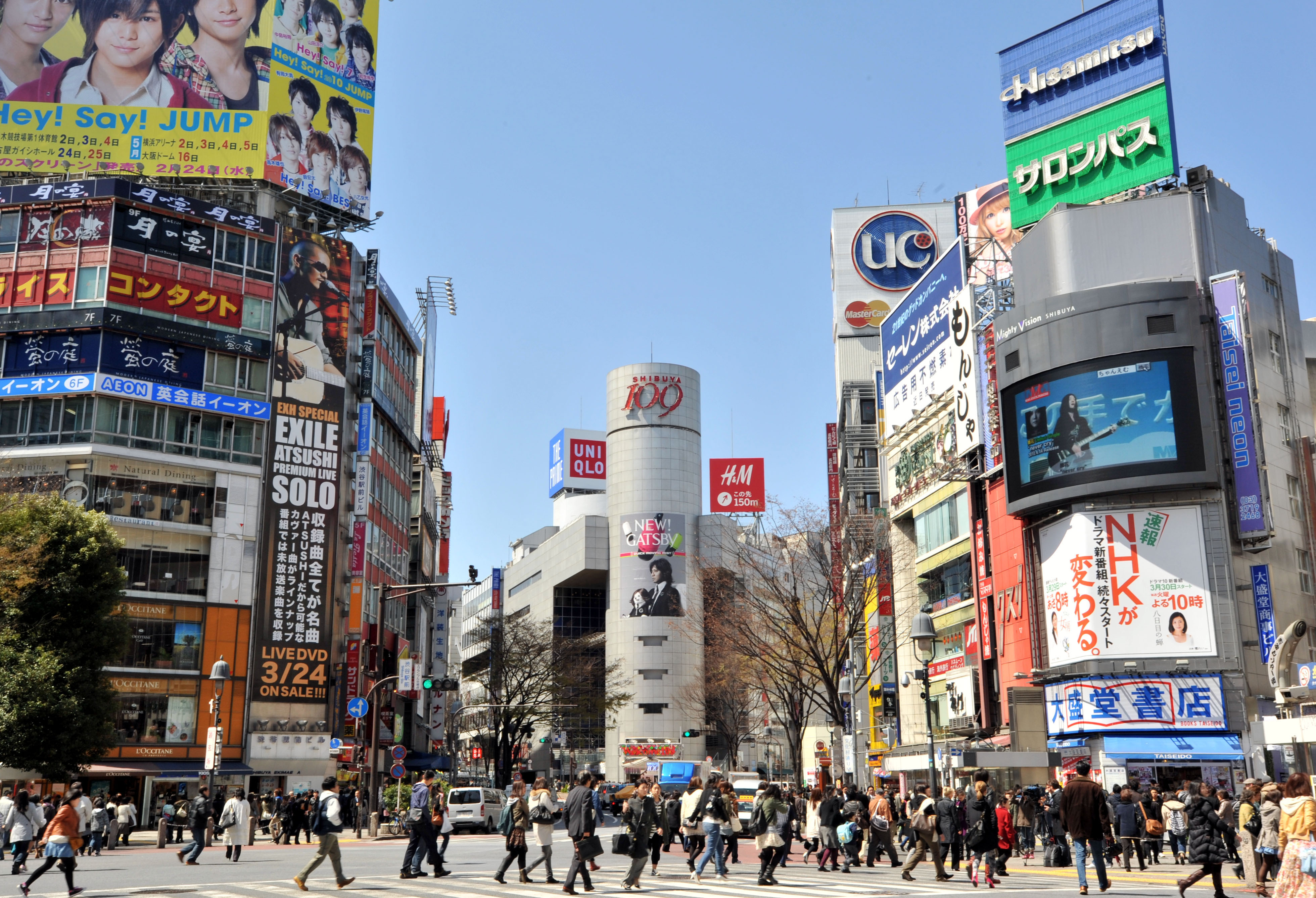 Japan’s labour ministry will be extending a special measure under the government’s employment adjustment subsidy plan for the next three months, it announced on August 28.

Under the original scheme, companies that put employees on paid leave are given subsidies to cover up to two-thirds of the amount of leave allowances.

However, with the special measure, which was introduced to help reduce the number of workers losing their jobs during the pandemic, the coverage is raised to up to 100% for small companies.

READ: Japan wants workers to stay at home whenever possible

But labor minister Katsunobu Kato told a news conference that the special measure will be phased out unless the employment situation worsens rapidly.

As of August 27, the number of applications had totaled more than 980,000, with decisions having been made on the distribution of nearly ¥1 trillion in subsidies.

The scheme still has roughly ¥600 billion in financial resources. But the money could dry up if the number of furloughed employees increases.

The company that handles ground services for the Hong Kong International Airport will axe 340 staff from next month.

The Ministry of Labor and Employment will implement the 52-hour cap on the working week for SMEs as scheduled.

How HR can make a successful shift into 2021

HRM Asia talks to some of the leading HR thought leaders on how organisations can make a successful transition into 2021.