Despite this, the gender wage gap between men and women remains significant, with last year’s average wage for women being about 45% lower than men’s.
By: Charles Chau | October 3, 2022
Topics: Compensation and Benefits | Japan | News 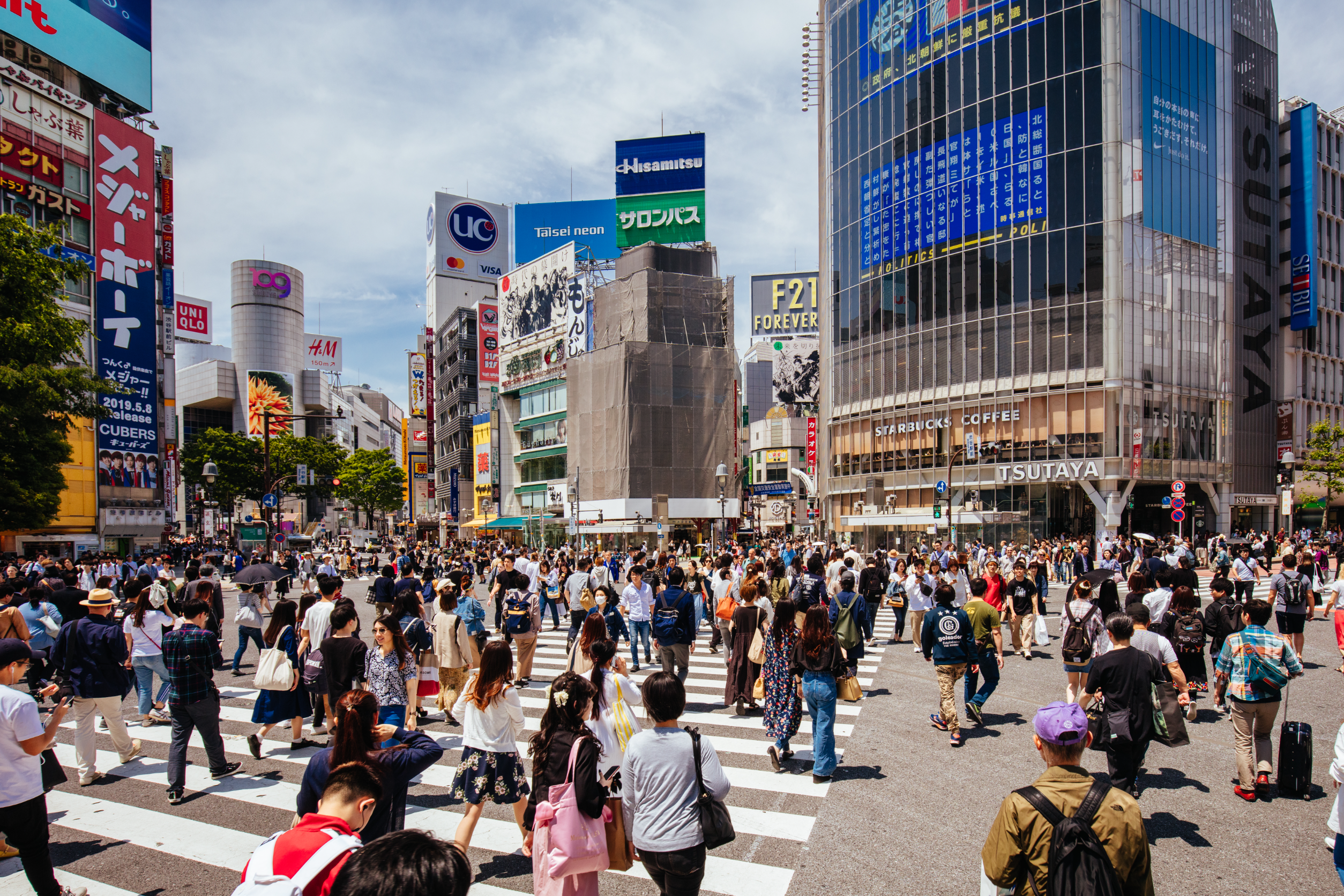 The average annual wage of female private-sector workers in Japan in 2021 exceeded 3 million yen (US$20,720) for the first time ever, according to a recent National Tax Agency survey. However, the gender wage gap remained large, with last year’s average wage for women, at 3.02 million yen (US$20,858), about 45% less than that for men.

One major factor for the increase is that the performances of companies hit hard by the pandemic have been recovering to some extent, which is reflected in their employees’ pay, according to the survey.

In addition, the survey showed that the average bonus increased for the first time in two years in 2021. It was 670,000 yen (US$4,627), up 3.1% from the previous year. Average bonuses notably rose among industries severely hit by the pandemic. The amount increased by 14.2% in the hotel or restaurant industry and 13.1% in the service industry.