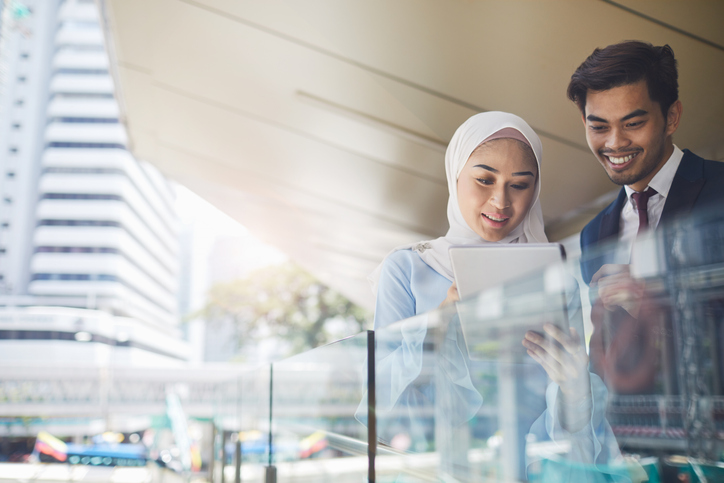 The growth outlook in the labour market in Malaysia remains strong, despite the employment rate dropping 0.1 % to 68.4% last November compared with the previous month.

This is due to increasing labour force participation distorting the figures.

“Looking forward, job vacancies are expected to gradually improve to 90,000 to 100,000 as the country gains confidence and stability over time from the new government and the economy’s outlook of the new Budget 2019,” said the bank’s report.

Despite huge leaps in Artificial Intelligence, humans are still needed for critical positions to safeguard banks.

Culture of recognition at McDonald’s

Recognition at McDonald's doesn't happen just annually or monthly, but on a daily basis. So much so it has become a culture at the company.

“Appalling and outdated”: Blowback from EY’s training for women

A training session from over a year ago has caused some public relations headaches for consulting firm EY.