A foreign worker has won a landmark court case over almost five years of unpaid wages, as the government pledges to get tough on forced labour.
By: Justin Harper | August 6, 2019
Topics: Employment Law | Malaysia | News 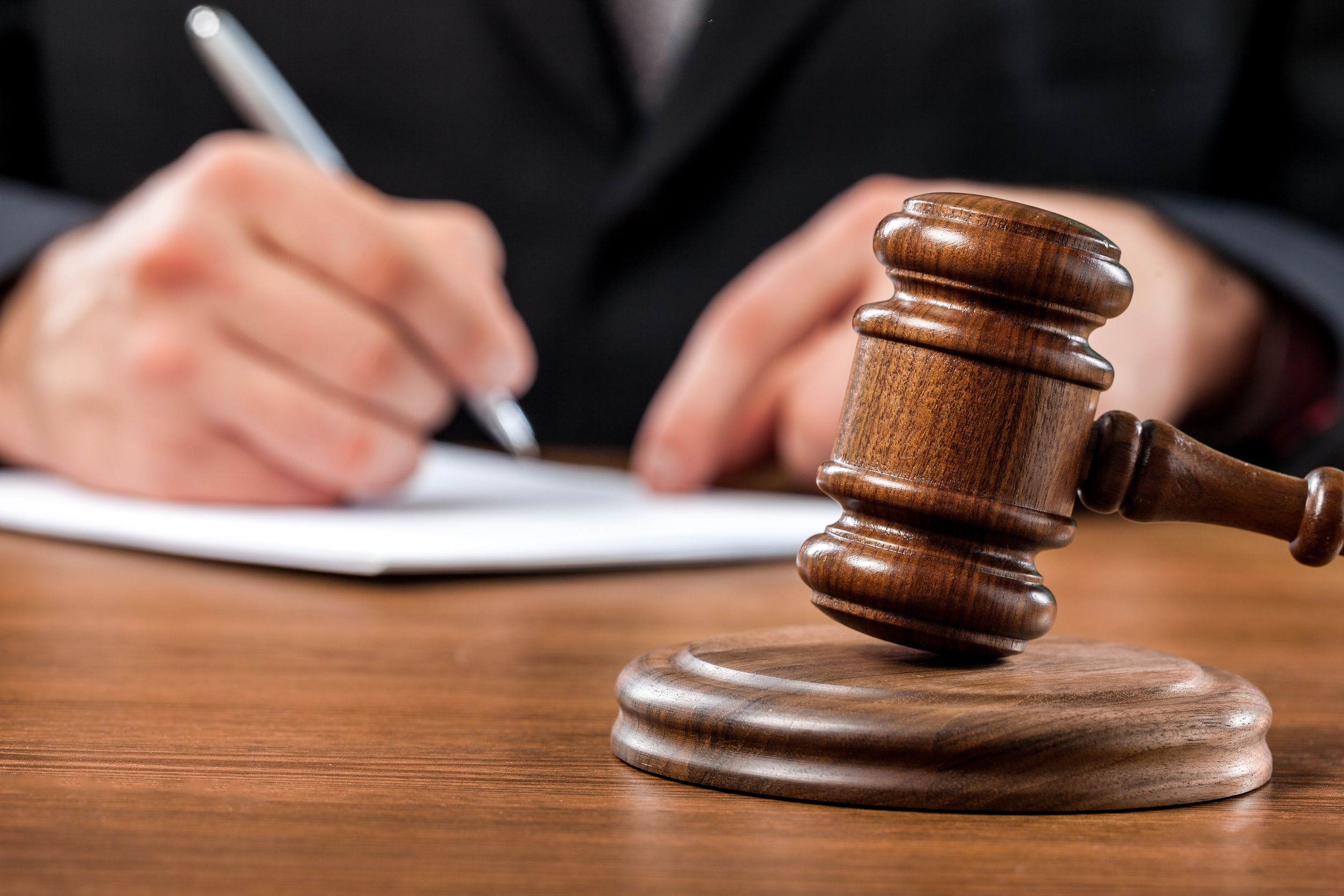 A high court in Malaysia has ruled in favour of an undocumented domestic worker who was unpaid for nearly five years. The ruling was welcomed by migrant rights groups who said it has set a legal precedent and will help protect future victims of human trafficking. The case was initially thrown out by labour authorities because the Indonesian domestic worker did not have a work permit.

Malaysia hosts millions of migrant labourers who work predominantly in low-paid, manual jobs within manufacturing, plantations and domestic work. But many are victims of human traffickers who dupe them with promises of lucrative pay. In reality, they arrive without a valid work permit, and suffer physical and mental abuse.

The Malaysian government recently said it would “declare war” on human trafficking and forced labour, and a review of labour laws is planned. Indonesia, along with Cambodia, had previously banned their citizens from working in Malaysia as domestic workers after cases of abuse.

The September 2018 edition of HRM Magazine Asia is available right here and now - click through for all the latest features, interviews, and research.

The ADB warns of major disruption in the Philippines, Indonesia, Thailand, Vietnam and Cambodia.

Up close and personal with Coca-Cola’s HRD