Maybank employees in Malaysia will see a 10% pay raise, following the bank signing onto a Collective Agreement with its in-house unions.
By: HRM Asia Newsroom | January 7, 2019
Topics: Compensation and Benefits | Malaysia | News 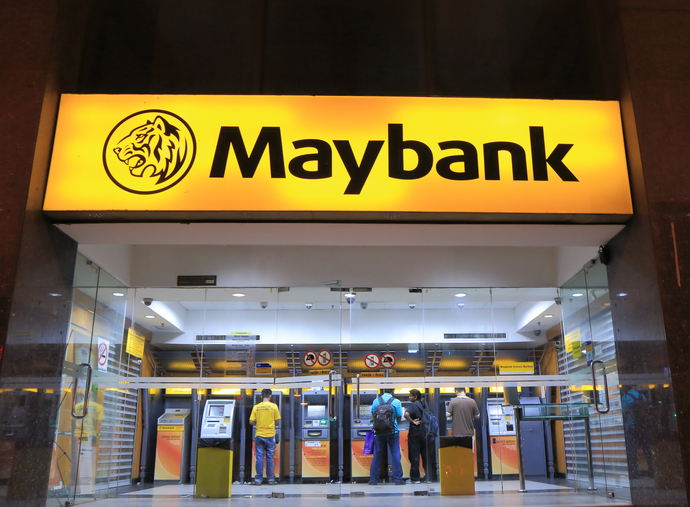 Maybank employees in Malaysia will get a salary increase this year, following the bank signing onto a Collective Agreement with Maybank class one officers (AMCO) group and the Associations of Maybank Executives (AME).

The agreement, which covers the period from January 1, 2018 to December 31, 2020, provides that members of these two unions will receive a 10 % salary increase.

The Collective Agreement also specifies an increase of up to 30% personal accident and 25% term life insurance coverage.

This is the first time that AMCO and AME have had a joint signing together.

“This collective agreement [is] a reflection of Maybank’s commitment to remain true to our founding principles which is to uphold the welfare of the employees who have contributed immensely to the growth of the organisation,” said Nora Manaf, Group Chief Human Capital Officer of Maybank.

Singapore’s most in-demand jobs in 2020

What are the jobs in Singapore that will be the most sought-after in the year of 2020? Hint: If you're in the field of technology, good news for you!

Companies should embrace diversity and inclusion to serve a purpose

HR leaders say companies must drive a cultural shift locally to improve diversity and inclusion, rather than focusing on hard targets.