This is in line with a 17.1% contraction of the economy in the same quarter, as total hours worked dropped because of COVID-19.
By: Shawn Liew | August 20, 2020
Topics: Compliance | Job Cuts | Malaysia | News | Restructuring 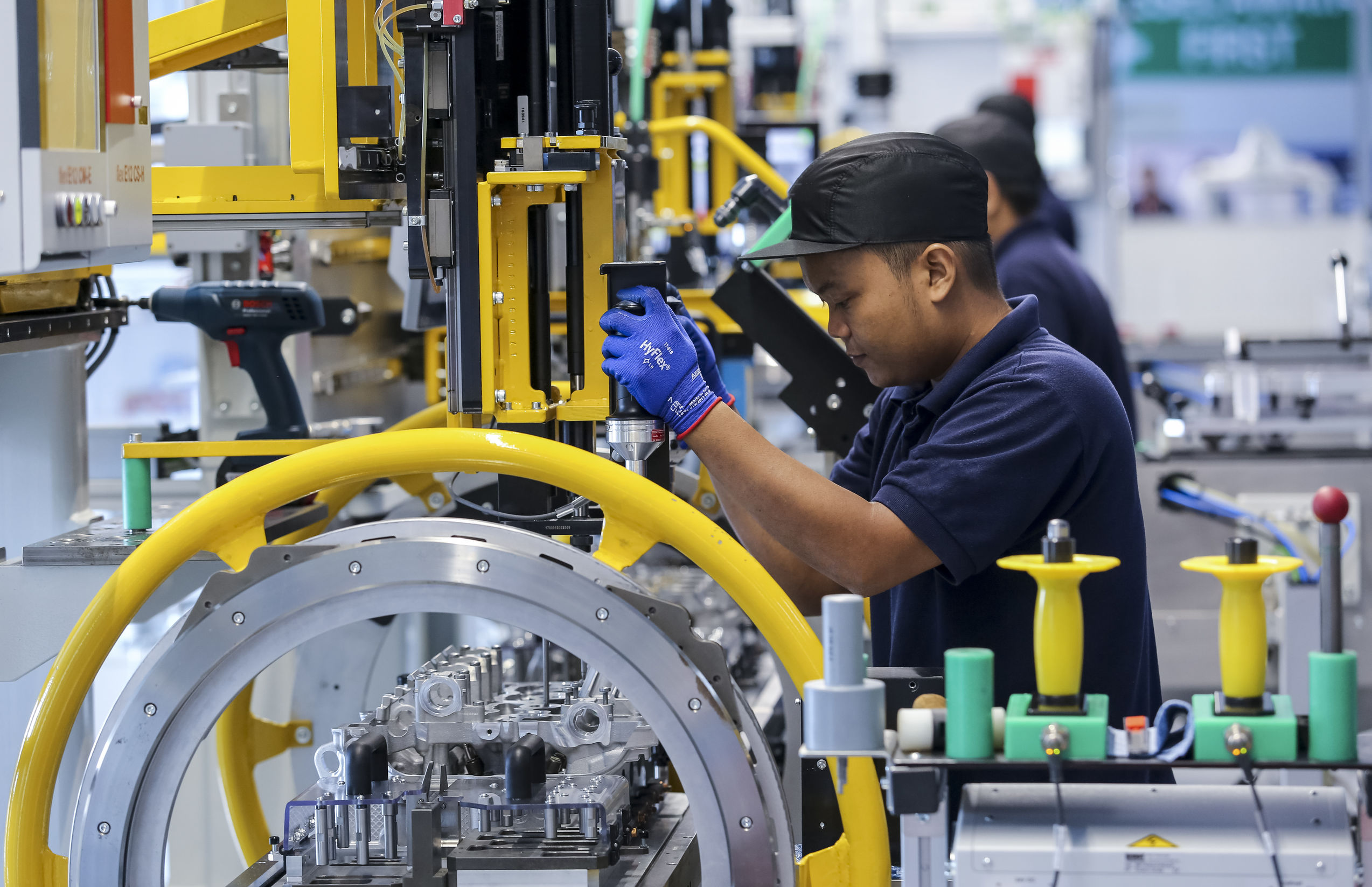 Major economic sectors across Malaysia registered significant falls in labour productivity in the second quarter of 2020, said the Department of Statistics Malaysia (DOSM).

Construction was most badly hit, registering a 40.8% fall in labour productivity by value added per employment. This was followed by manufacturing (-17.3%), mining and quarrying (-17.1%) and services (-15.6%), with agriculture (1.5%) the only sector to post positive growth during the quarter.

The report also highlighted that Malaysia’s labour productivity per person employed shrank 16% to RM$19,455 (US$4662), with total hours worked dropping from an average of 8.5 billion to 6.2 billion hours.

Datuk Seri Mohd Uzir Mahidin, Chief Statistician Malaysia, added, “Value added per employment in this quarter dropped to RM$19,455 per person as against the quarterly average of RM$22,000 (US$5,272) per person.

He attributed the “sluggish performance” of labour productivity by value added per employment partially to the retention of employees who still had jobs but were placed on furlough.

The DOSM’s Labour Force Report for Q2 2020 had earlier reported 2.7 million employed persons who were temporarily not working or were not able to work from home due to Malaysia’s movement control order (MCO).

Malaysia introduced the MCO on March 18, which restricted the movement of people around the country and forced the temporary closures of businesses. This has since moved into a recovery phase, which is slate to end in August 31.

The company says outdated payroll systems may have caused current and former employees to have been underpaid for the last eight years.

How to start with design thinking in HR

Steve Boese says there are natural HR applications to design thinking, especially in the space of HR technology.