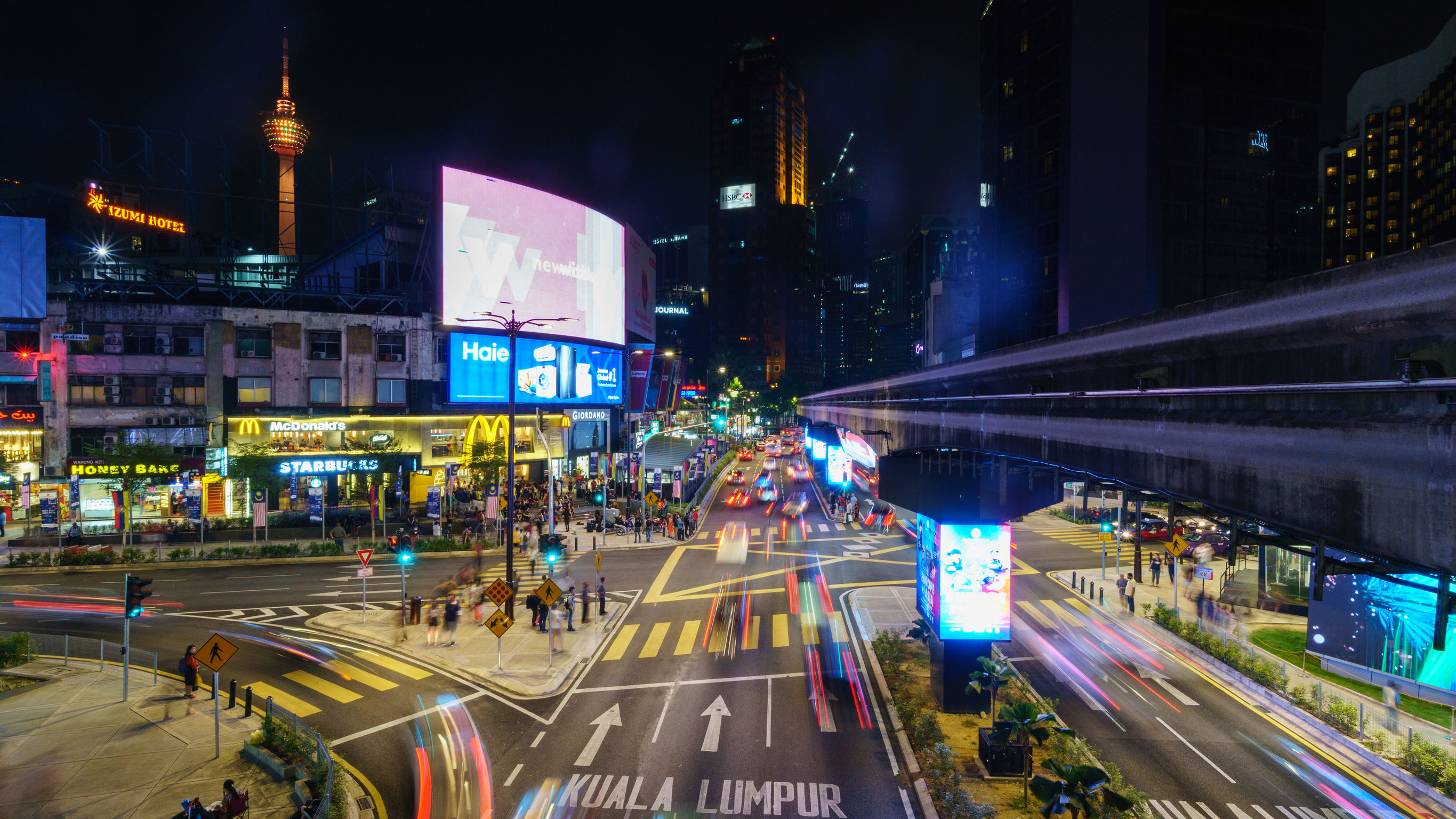 Struggling to cope with the financial impact brought forth by the COVID-19 outbreak, more than 30,000 applications have been submitted by employers under Malaysia’s Wage Subsidy Scheme. An extension of the Economic Stimulus Package 2020, which was announced on March 16, the new scheme allows all companies with local employees earning a monthly salary of RM$4,000 or less to be eligible for wage subsidies.

According to the Social Security Organisation (Socso), which administers the scheme, the employment insurance system (EIS) has received 31,324 applications from employers since April 10, involving 299, 858 employees. From the total applications, 30,978 companies employ below 75 employees, 448 employ between 76 and 200 , and 78 employ more than 201.

For the self-employed in Malaysia, COVID-19 is proving to be particularly hard-hitting. A recent survey conducted by the Department of Statistics Malaysia (DOSM) reported that almost half of self-employed respondents (46.6%) lost their jobs during the enforcement of the Movement Control Order from March 18-31.

Hong Kong to roll out another round of pandemic subsidies

Chief Executive Carrie Lam has said that the government is preparing another round of subsidies for businesses impacted by the Omicron outbreaks.

The government is granting financial support to help companies transition to the new traffic light system for managing COVID-19.