According to a survey by the Australian Bureau of Statistics (ABS), 27% of businesses have difficulty in finding suitable staff.
By: Charles Chau | June 28, 2021
Topics: Australia | News | Recruitment 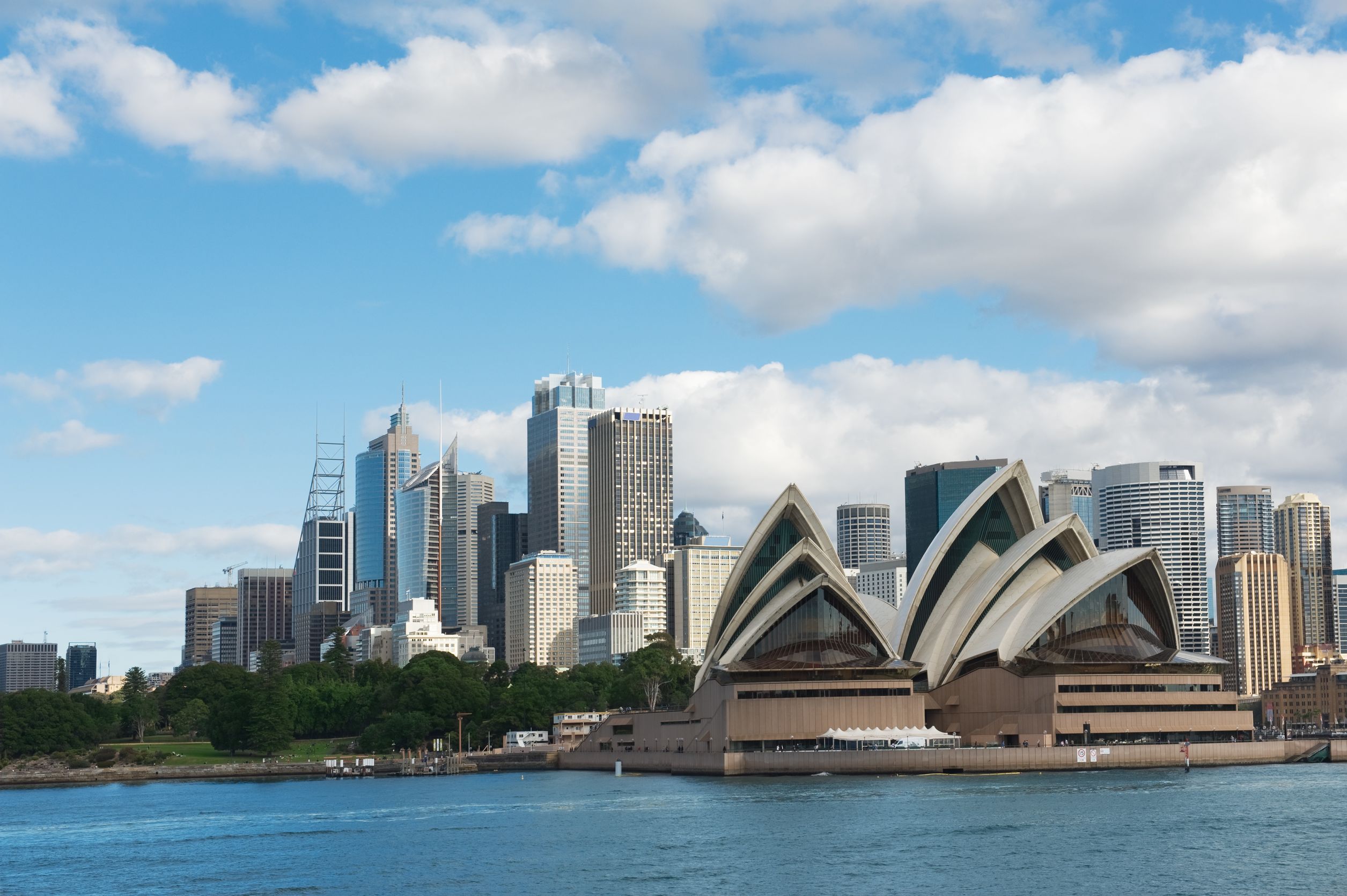 “The most frequently reported reason was a lack of applicants (74%), followed by applicants not having the required skills (66%), international border closures (32%) and job location (29%),” he said.

Shephard added, “The survey also found that 19% of businesses reported that, based on current operations, they didn’t have sufficient employees. Notable factors influencing staff numbers for these businesses were the inability to find suitable staff (57%) and the affordability of additional staff (48%).”

In addition, the survey showed that, over the next three months, 23% of businesses expected to increase staff numbers. For those anticipating an increase in staff strength, 61% expected the additional jobs to be permanent.

ABS’ latest Business Conditions and Sentiments Survey was conducted from June 9 to 16, according to Staffing Industry Analysts.