Salaries of business school graduates rise by 20% in India

Data from the placements of Indian business school graduates for the current year reveals that average starting salaries have increased by 20%.
By: HRM Asia Newsroom | February 28, 2019
Topics: Compensation and Benefits | India | News 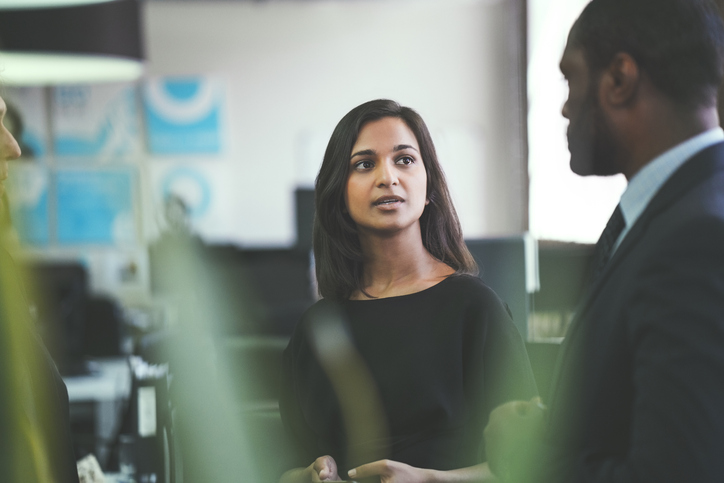 Now that placements of business school graduates in India for the current year are completed, data reveals that their average starting salaries have increased by about 20%.

Such placements are often used as a gauge of the health of the general jobs market.

Among the placements, both the consulting and investment banking sectors showed strong demand for graduates.

Furthermore, demand was broadly spread across educational establishments, with Indian Institutes of Management and other management institutes all seeing strong demand.

Although major institutes of management in India do not provide details of the salaries given to their students, according to anonymous sources quoted in a money control report, there was about 18 to 20% rise in compensation packages given by major firms.