Seoul topped other cities and provinces in terms of work-life balance, a recent survey by the Ministry of Employment and Labour has shown.
By: Charles Chau | January 4, 2022
Topics: Health and Wellness | News | South Korea 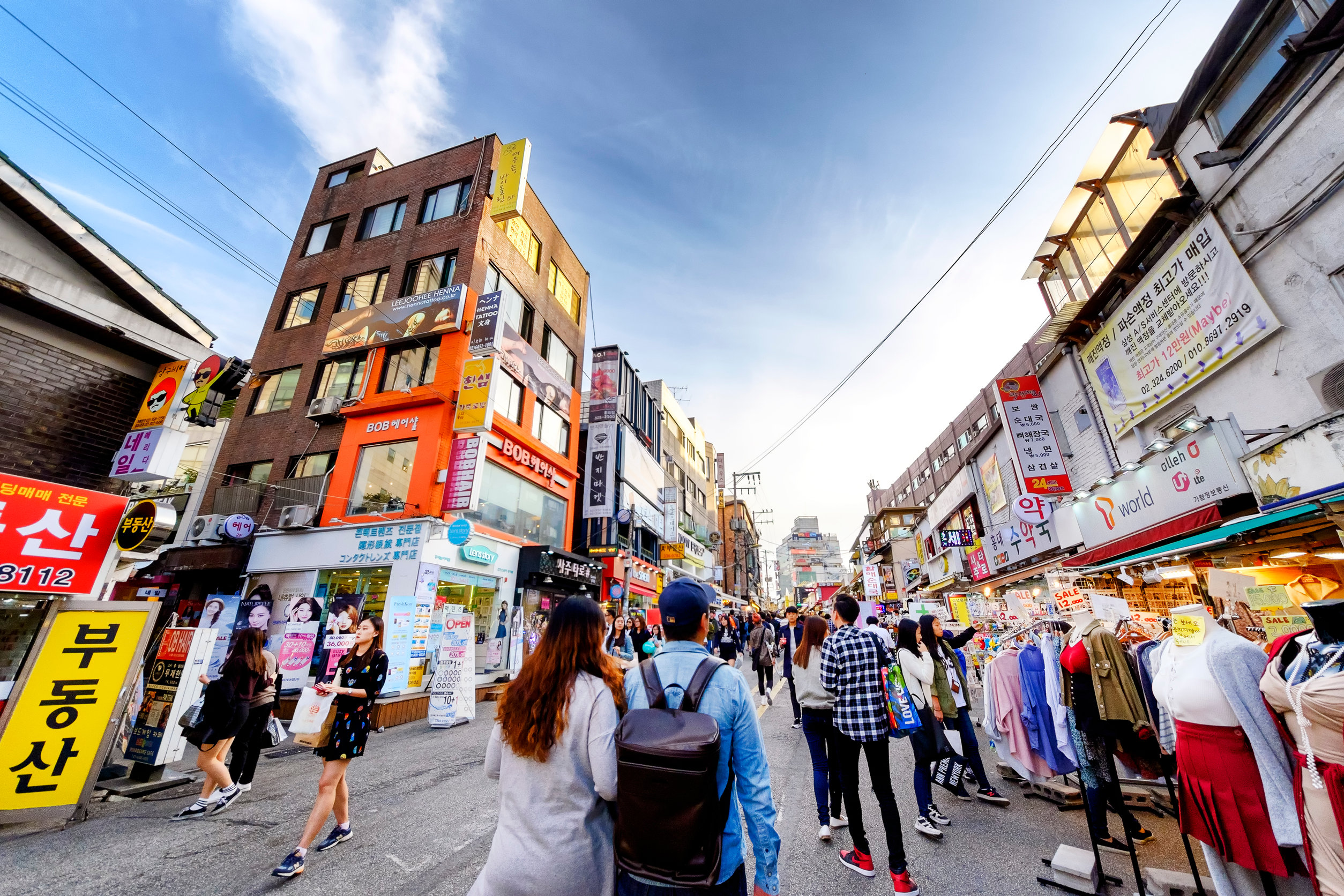 The survey showed that the capital city ranked first with 62.0 points in the 2020 work-life balance index among the country’s 17 metropolitan cities and provinces.

This was followed by Busan with 61.2 points, Jeju with 57.6, South Jeolla Province with 57.4 and Sejong with 55.9. The country’s overall work-life balance index averaged 53.4 points last year, up 2.9 percentage points from the 50.5 points a year ago.

For the country as a whole, on the ‘work’ side, the total number of monthly working hours fell from 182.8 to 163.4 and that of overtime working hours declined from 12.2 to 10.0, partly due to the government’s 52-hour workweek policy and the increased adoption of flexible working hours and working from home attributed to measures to curb the spread of the coronavirus.

On the ‘life’ side, the share of those who said housework should be shared equally between men and women increased from 58.7% to 62.1%, according to The Korea Bizwire.

The rise reflected an increase in non-regular pay, which declined last year due to a fall in overtime working hours amid the pandemic.