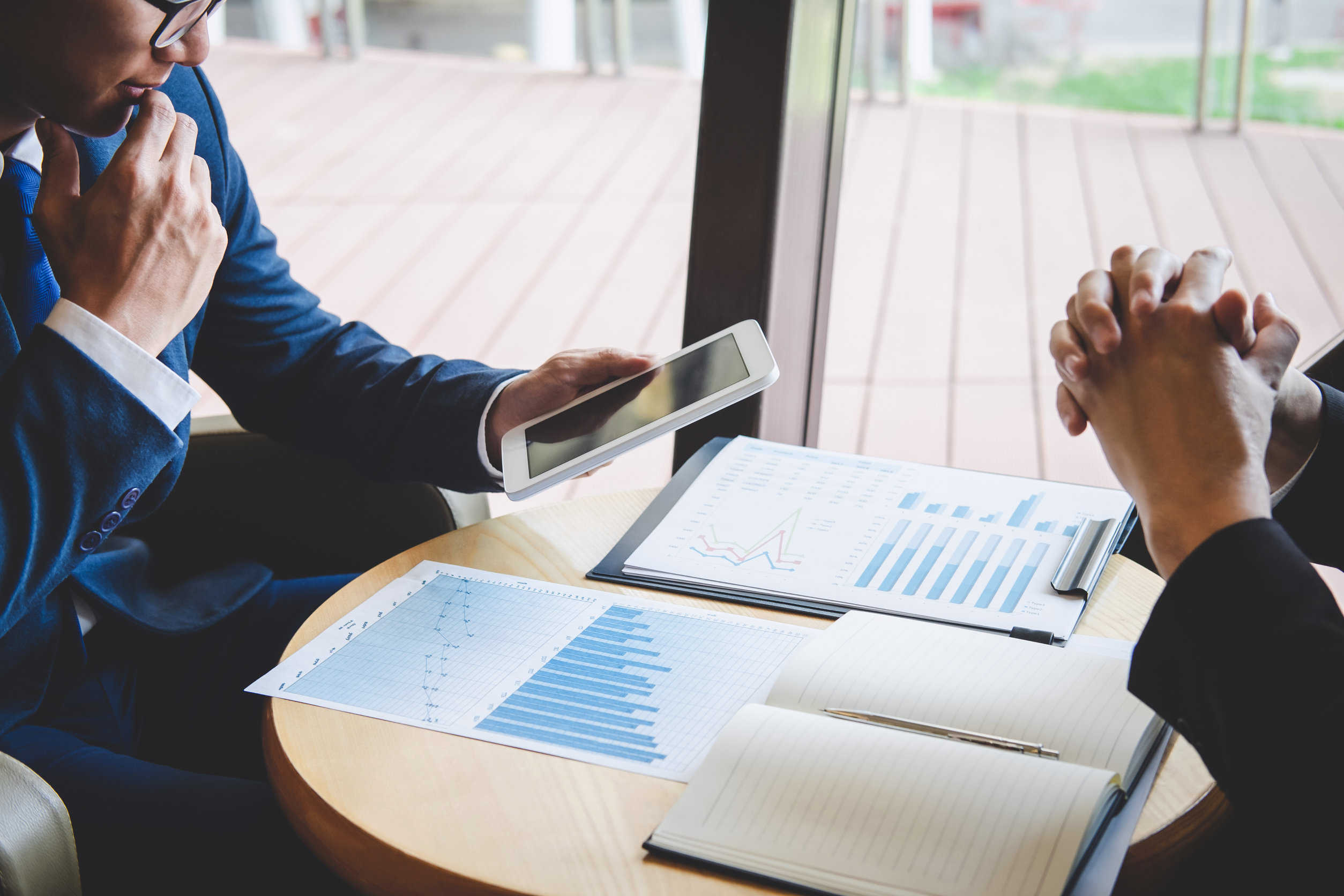 Unionised workers at large companies in South Korea are demanding the abolition of the peak wage system, while management insists on maintaining the measure, claiming it is needed to hire more young workers as the country’s population continues to age.

The peak wage system guarantees the employment of workers by gradually reducing wages through the adjustment of working hours from the point when a worker reaches a certain age.

“About 90% of companies do not have to worry as the Supreme Court ruling does not apply as they extended the retirement age,” Kim Dae-jong, a Sejong University business professor said.

“There are some companies that have requested the same workload from an employee but cut their pay just because of their age and the Supreme Court deemed these instances as being illegal. However, it is legal for a company to reduce an employee’s workload and cut their pay.”

The peak wage system was introduced in 2009 to retain employees facing retirement at lower wages, while freeing up more capital to hire younger workers.

While Asia-Pacific labour markets recorded a partial rebound from the pandemic, 2023 is expected to present challenges hindering a full recovery.