CEOs have urged the next government to increase tax revenue by strengthening the economy instead of hiking taxes on businesses.
By: Charles Chau | February 23, 2022
Topics: Compensation and Benefits | Health and Wellness | News | South Korea 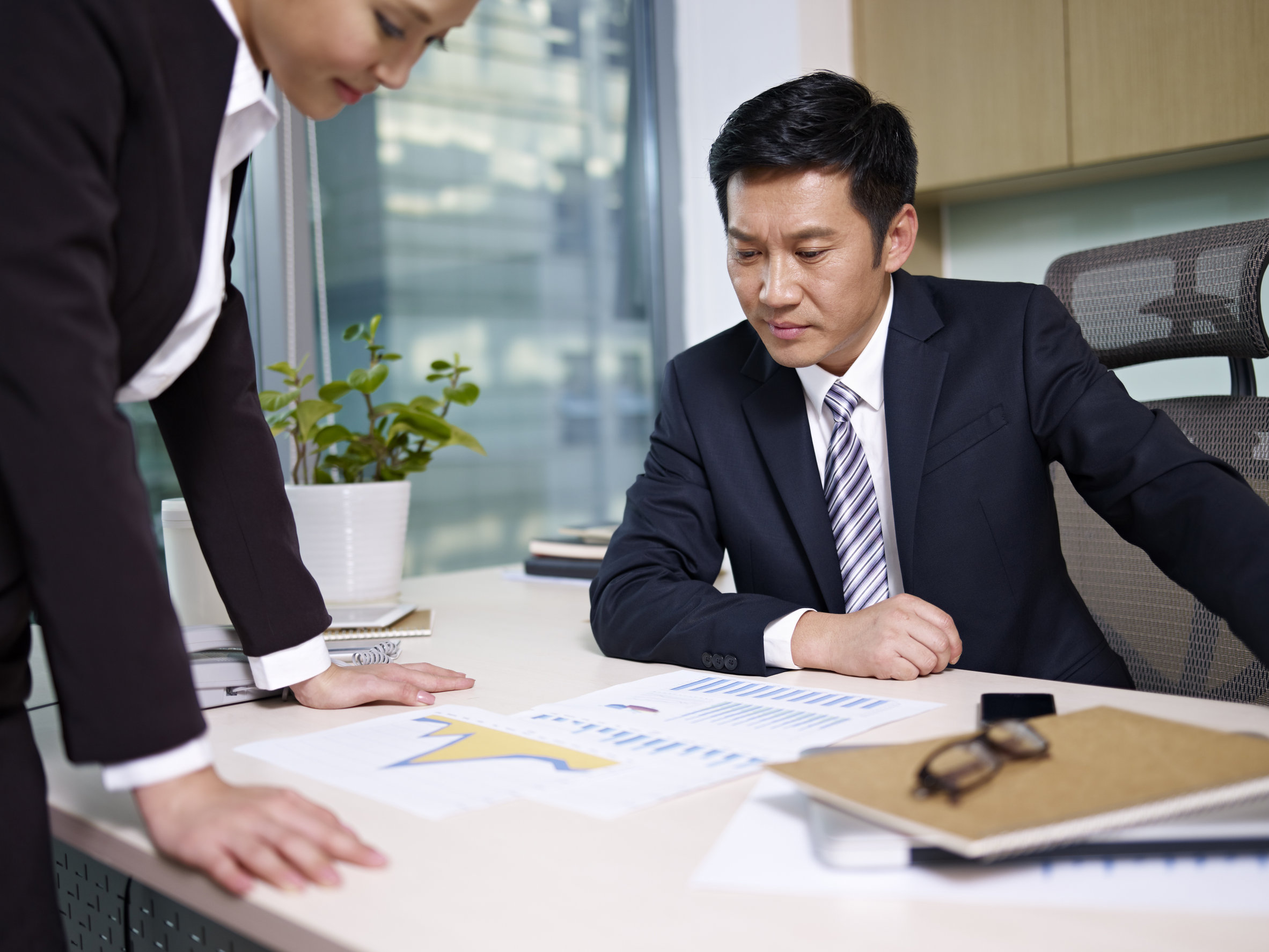 About 70% of the 252 CEOs surveyed by the Korea Chamber of Commerce and Industry (KCCI) said economic growth should be a priority for the next government to revamp the country’s taxation policy, calling for more tax incentives for businesses.

For losses due to COVID-19, 52.9% of respondents said tax incentives should be offered so they can employ workers or maintain their workforce.

More than 70% of the respondents said the government should only consider raising taxes after the economy recovers, while 4.4% said tax hikes are necessary immediately.

“It seems unavoidable for the government to spend more on welfare amid a falling birthrate and an ageing population. The best welfare policy is based on the steady growth of businesses. The next government should come up with tax policies to support businesses rather than raising taxes for a temporary effect,” said an official from KCCI, according to The Korea Herald.