The Ministry of Employment and Labour has increased the period which employers can have more flexibility in implementing the 52-hour work week.
By: Charles Chau | April 8, 2021
Topics: Compliance | Employee Experience | Employment Law | Health and Wellness | News | South Korea 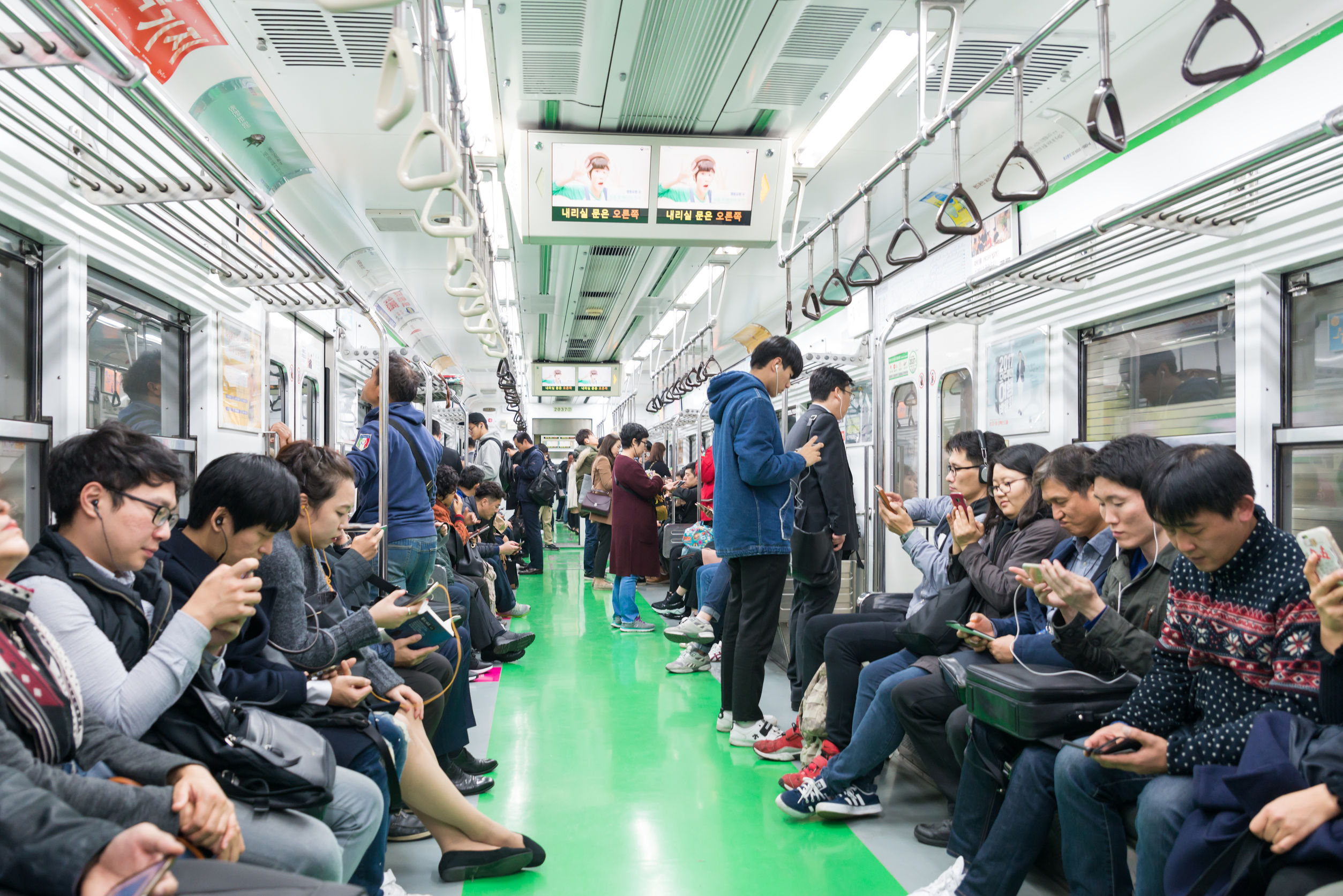 The revision of the Labour Standards Act has raised the period during which employers must ensure that their staff work no more than an average of 52 hours per week, from the current three months to a maximum of six months.

This is in response to companies which have raised the issue of difficulties in meeting production deadlines since the 52-hour workweek was implemented in 2018.

The revised law, which increases this period to six months, is intended to give employers even more flexibility in deciding the number of hours their staff can work per week over a longer period of time.

To address concerns that the revision of the law would lead to abuse, the labour ministry has made it compulsory for employers to ensure their staff gets at least 11 hours of rest between working days and have in place a system that justly compensates employees for overtime.

Employers must have a written agreement with an employee’s representative if they were to implement the new flexible work arrangement. However, the law does not stipulate who this representative should be.

A bill spelling out the status, authority and selection method of the employees’ representative is currently pending in the National Assembly, according to Yonhap.

Creating a new way of working with Adaptable HR

Shaswat Kumar, SVP of Global Customer Success and Delivery, Darwinbox, chronicles how HR has evolved into the concept of Adaptable HR.