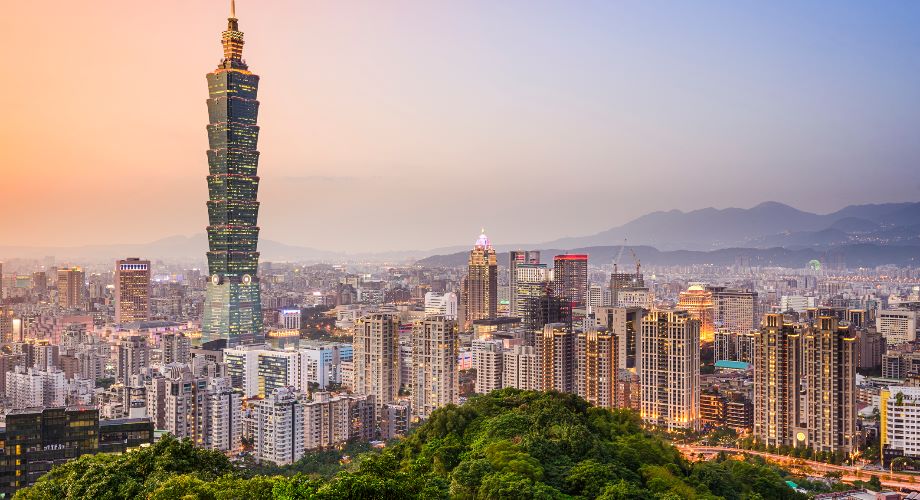 Taiwan’s Financial Supervisory Commission (FSC) has said that it will hold off on a proposal to amend the Securities and Exchange Act to require a labour director for all listed companies.

The decision of the FSC is a result of a poll undertaken in 2015 by the Taiwan Stock Exchange and the Taipei Exchange of 1,513 listed companies, in which about 76% indicated that they were not in favour of the amendment, and only 18% approved of it.

The proposal for the amendment had been lobbied by 62 lawmakers, and will require local listed corporations to designate a labour director, voted on by labour unions or employees.

Securities and Futures Bureau Deputy Director Sam Chang said majority of the firms are against the amendment due to already existing requirements for an audit committee, as well as independent directors tasked with addressing labour issues and settling agreements with labour unions.