Tens of thousands strike against labour reforms in India

Transportation services, banks and shops were shut as tens of thousands of workers in India went on strike to protest against the latest labour reforms.
By: Daniel Teo | January 10, 2020
Topics: Asia-Pacific | Employment Law | India | News 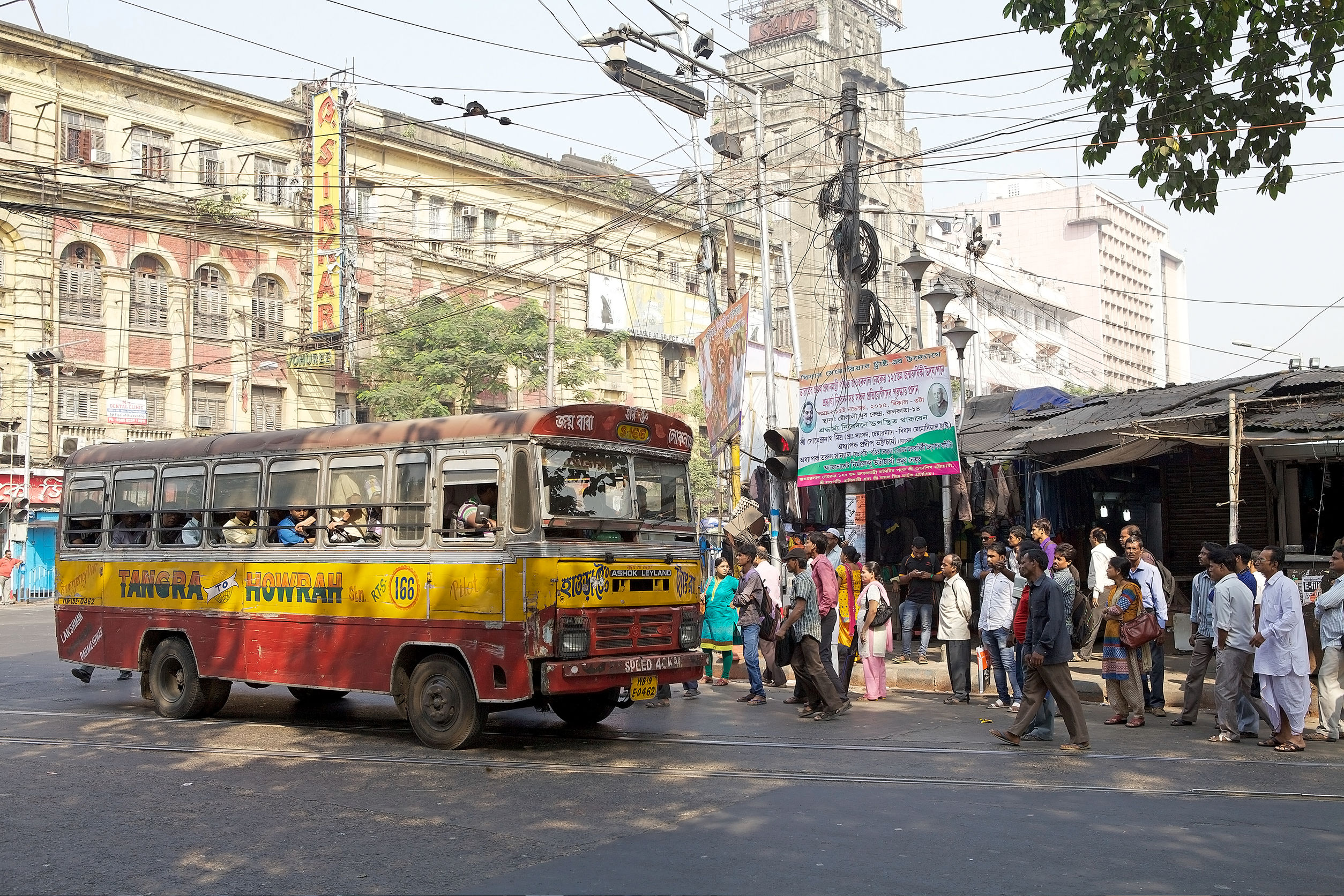 Transport and banking services were disrupted across India on January 8 as tens of thousands of workers went on strike against Prime Minister Narendra Modi’s labour reforms.

Those include the privatisation of state-run companies Air India and oil major BPCL, as well as a merger of public-sector banks.

Bus and train services as well as shops and banks were shut in places like Kolkata, West Bengal, Kerala and some other states, although the capital Delhi and financial hub Mumbai remained largely unaffected.

India is facing its worst economic slowdown in decades and that has prompted Prime Minister Modi to introduce reforms in order to attract more foreign investors.

But more than 10 national trade unions affiliated to left-wing parties, including the main opposition Congress, have voiced concerns over a lost of jobs.

C.H. Venkatachalam, general secretary of the All India Bank Employees’ Association, said the proposed merger of 10 state banks into four banks would affect jobs and could hit the recovery of bad loans amounting to near US$140 billion.

He told Reuters, “Modi government’s policies have led to a severe economic slowdown and have created bad loans for banks.”

The number of employed persons rose to a record high of 15.77 million in March 2022 from 15.73 million in the preceding month.

Workers who are unwell and not able to work after testing positive for COVID-19 should not be required to produce an MC, said the Ministry of Manpower.