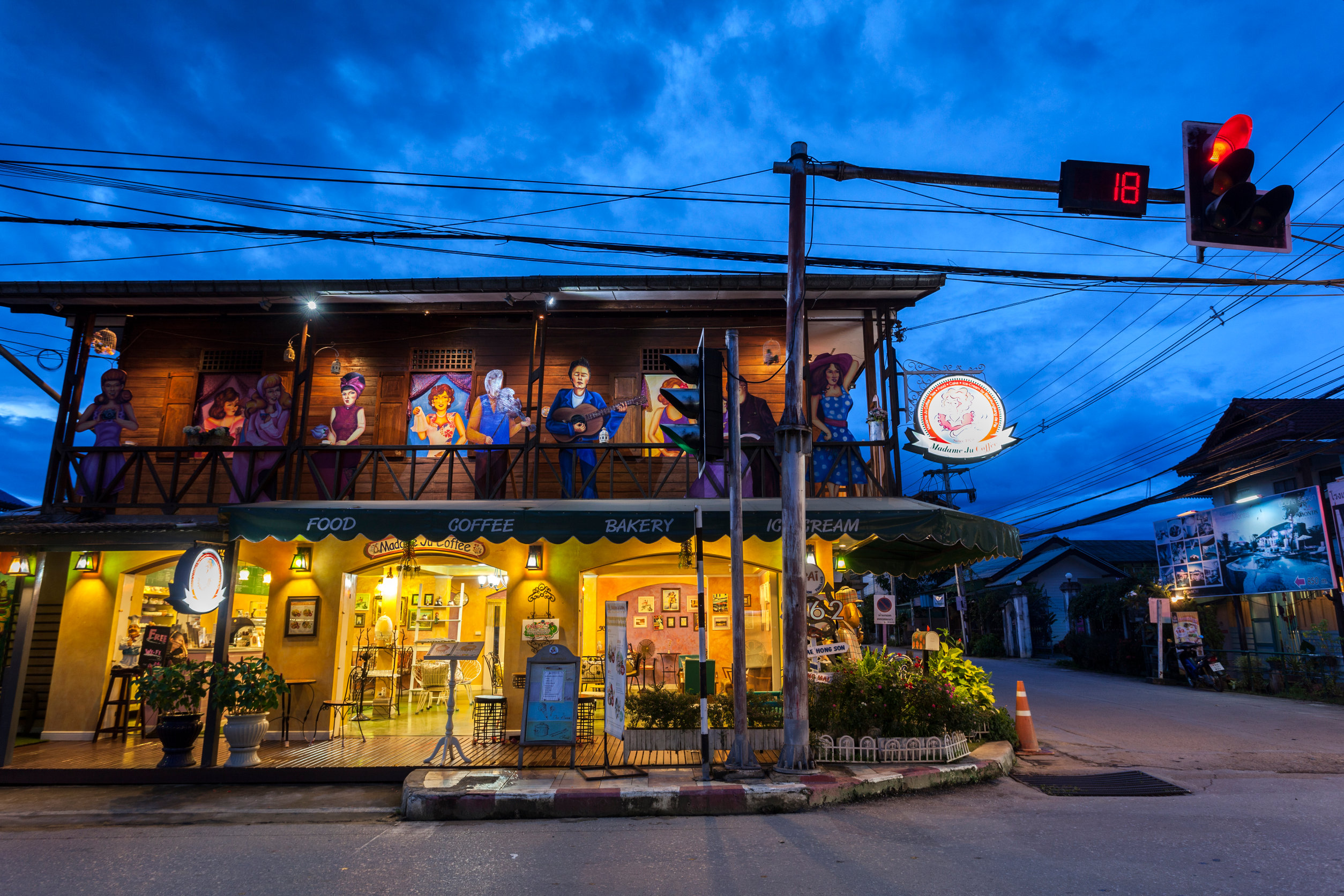 The government will pay firms a total of 9,000 baht (US$266) per worker over a three-month period from November, with the target to retain 5.04 million jobs, the agency said after a national economic task force meeting chaired by the prime minister.

The financial support will benefit about 480,000 companies employing up to 200 Thai workers, which must retain at least 95% of employees, the planning agency said.

In addition, the agency said the government was aiming to attract 1 million foreign tourists during the last quarter of 2021 and the first quarter of next year, who are expected to spend at least 60 billion baht (US$1.77 billion) in the country.

The tourism-dependent country will soon reopen to more vaccinated arrivals, waiving a longstanding quarantine requirement, in a bid to revive tourism – an industry which accounts for about 11-12% of gross domestic product and employs about 20% of the nation’s working population, according to Reuters.

The prolonged pandemic has badly affected low-income earners and small-business owners who relied on a steady influx of foreign tourists to make a living from them by selling food to massages.

Last year alone, at least 800,000 Thais – many of whom worked in tourism-related jobs – were plunged into poverty, according to the Thailand Development Research Institute.