The National Economic and Social Development Council said the third wave of the pandemic is likely to lead to soaring unemployment this year.
By: Charles Chau | May 28, 2021
Topics: Covid-19 | Job Cuts | News | Thailand 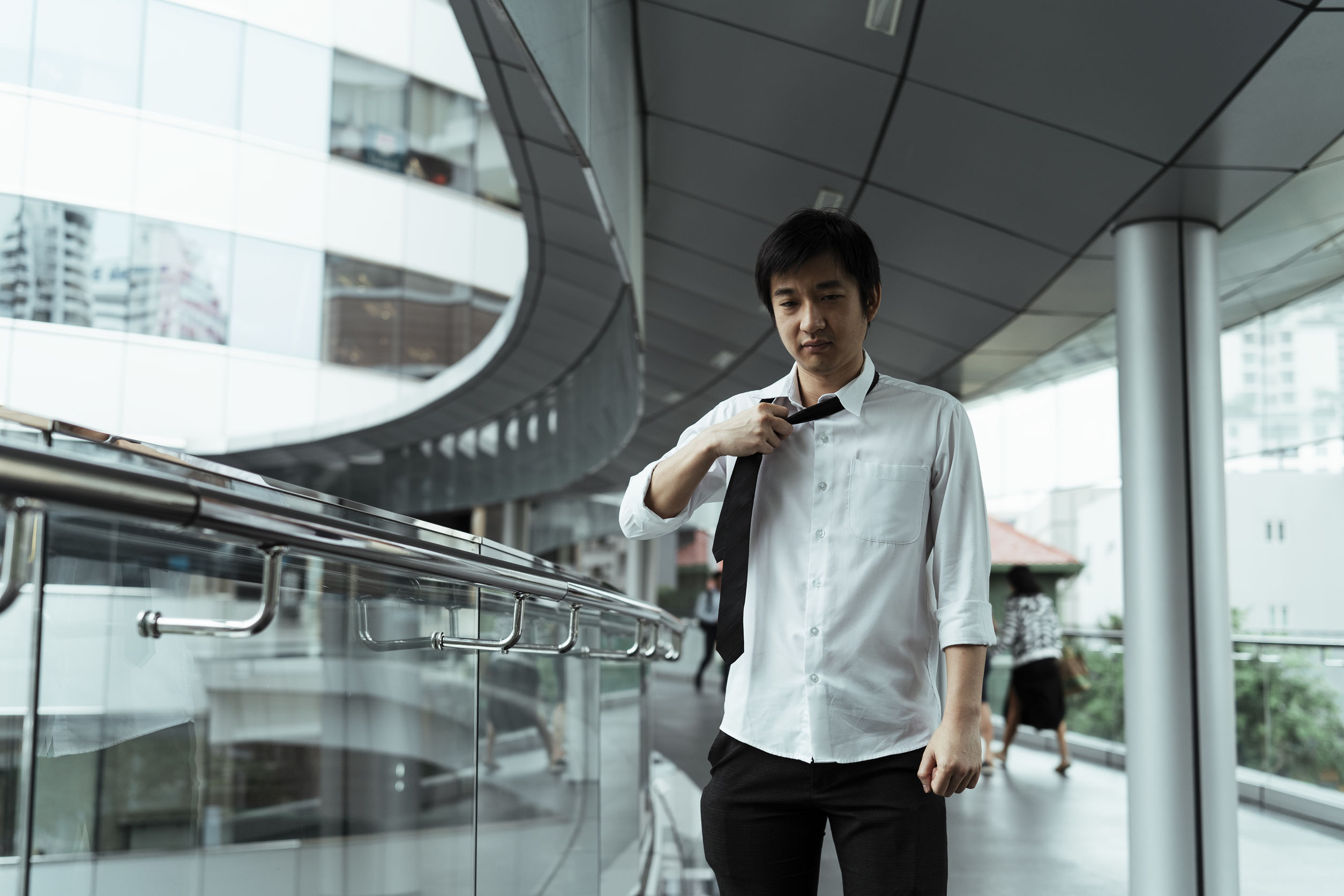 He said, “Workers in micro, small and medium-sized enterprises (MSMEs) might experience the most loss or have to accept reduced hours as these businesses have been hit hard since last year. The GDP of MSMEs has contracted by 9.1%. If the outbreak is not quickly contained, these businesses may be unable to continue operations, resulting in the permanent termination of employees and delaying recovery.”

The tourism industry, in particular, will see more workers being laid off as the Tourism Marketing Research Center of Tourism Authority of Thailand (TAT) is expecting that tourism will only return to normal in 2026, affecting more than 7 million workers.

In addition, he said the 490,000 new graduates will find it hard to secure jobs as there may not be enough job openings to accommodate them. Also, last year’s graduate and worker programme under the loan decree, which had a 12-month tenure, is coming to an end, potentially affecting approximately 140,000 workers.

Danucha also said workers’ quality of life will also be affected as their working hours have been reduced for six consecutive quarters. Those who are laid off due to the pandemic are more likely to be unemployed in the long term.

On May 24, NESDC’s data showed that Thailand’s unemployment rate hit a 12-year high of 1.96%, representing 758,000 unemployed workers, in the first quarter of this year due to the fresh waves of outbreaks, according to VNA.

They like the flexibility to choose their working hours and enjoy the freedom from corporate culture and relationships.