The Cabinet gave in-principle approval for the fiscal stimulus measures, aimed to help the poor cope with the economic impact from the pandemic.
By: Claire Lee | May 10, 2021
Topics: Compensation and Benefits | Covid-19 | Employee Experience | Health and Wellness | News | Thailand 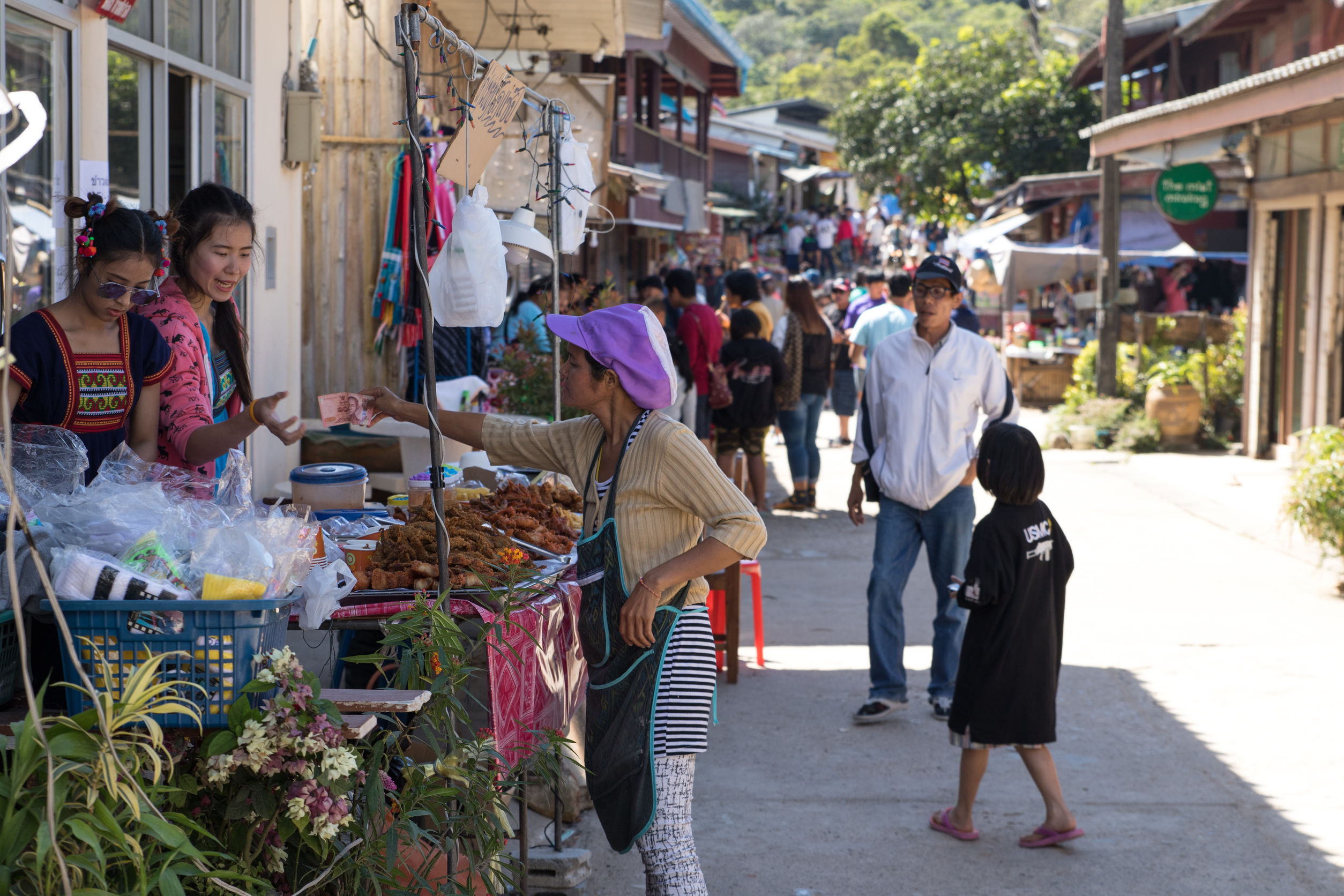 The Thail government plans to disburse a stimulus of 85.5 billion baht (US$2.8 billion) to the low-income group, providing financial relief to them amid the pandemic.

The Cabinet gave in-principle approval for the fiscal stimulus measures, and also proposed 140 billion baht (US$4.5 billion) for co-payment and e-voucher programmes, as well as more cash handouts to special groups and welfare cardholders to boost domestic consumption, according to officials, reports Bloomberg.

Prime Minister Prayuth Chan-Ocha said that these measures will be taken up by the Cabinet for approval in the coming weeks.

The Cabinet also approved low-interest rate loans worth 20 billion baht (US$0.64 billion) from state-owned banks, a 12.6 billion baht (US$0.41 billion) budget for the Health Ministry to handle the country’s third wave of infections, and extended the tax incentives for companies hiring former prisoners until the end of this year.

“The government will implement the second-phase measures once the outbreak is contained possibly during July-December,” said the Prime Minister. “We expect these measures will cover 51 million people and generate 473 billion baht in the economy.”