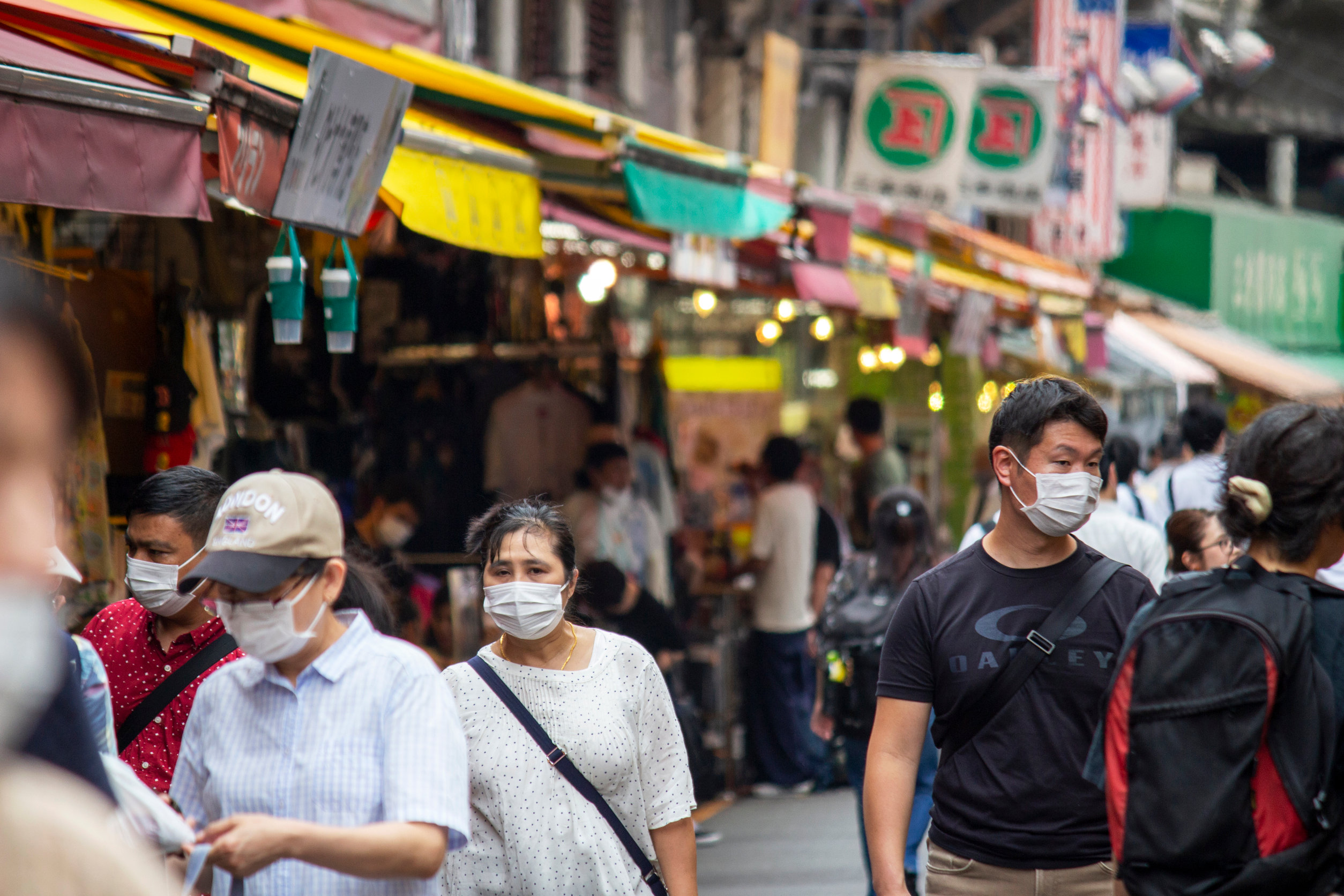 About 80.7% of companies that responded to the survey said they had raised, or were planning to raise, base wages or seniority-linked pay this year.

This was a 0.8 percentage point decrease from last year, marking the second consecutive year of decline. The rate this year showed a marked decrease from the more than 90% in 2019 before the pandemic.

About 1,700 companies with at least 100 employers participated in the survey, which was conducted in July and August.

Sectors which offered pay increases were in the research and technical services sector, including consultancies, with nearly 94% of companies in these sectors responding positively.

Other sectors which offered or planned to offer wage increases were the real estate and the goods rental sectors at more than 93% and manufacturers with almost 91%.

The accommodation and restaurant services sector had 56% of companies responding positively to higher pay, while the rate among transportation companies, including buses and taxi firms and delivery services, was 64%.

Labour ministry officials are monitoring the pay gaps and whether increases will spread to other sectors, according to NHK.