China will be implementing measures to boost employment, with the aim of helping local businesses as well as the jobless.
By: HRM Asia Newsroom | November 8, 2018
Topics: Asia-Pacific | China | News | Recruitment 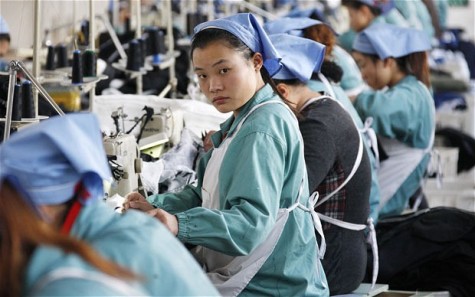 The Chinese government has decided to take concrete steps to boost and expand employment, including the provision of incentives.

The decision was put forth during a State Council’s executive meeting led by Premier Li Keqiang,

“Employment creation is the primary mission of economic development and a fundamental livelihood issue for the people,” Li said.

“As we are still expected to face considerable employment pressure in the coming year, we must prepare well and take precautionary measures as much as possible, which may include giving local governments and businesses more flexibility in employment policies,” he added.

Employment has expanded steadily, but it must remain high on the government’s agenda to see a steady creation of new jobs as well as improvement in the employment structure.

According to the Ministry of Human Resources and Social Security, 11.07 million jobs have been created in the first nine months, an increase of 100,000 in a similar period the previous year.

Singapore companies urged to have business continuity plans in place

Businesses should have procedures for staff to work longer hours to cover the work of their colleagues as Omicron cases rise, said a tripartite advisory.

New tripartite standards will address areas such as training and career development, the provision of rest areas, and care for workers’ mental well-being.