Such digital wallets will have a maximum balance of 1 million yen, and employees can use the funds to make purchases or remittances directly.
By: Claire Lee | October 28, 2022
Topics: Compensation and Benefits | Digital Transformation | Japan | News 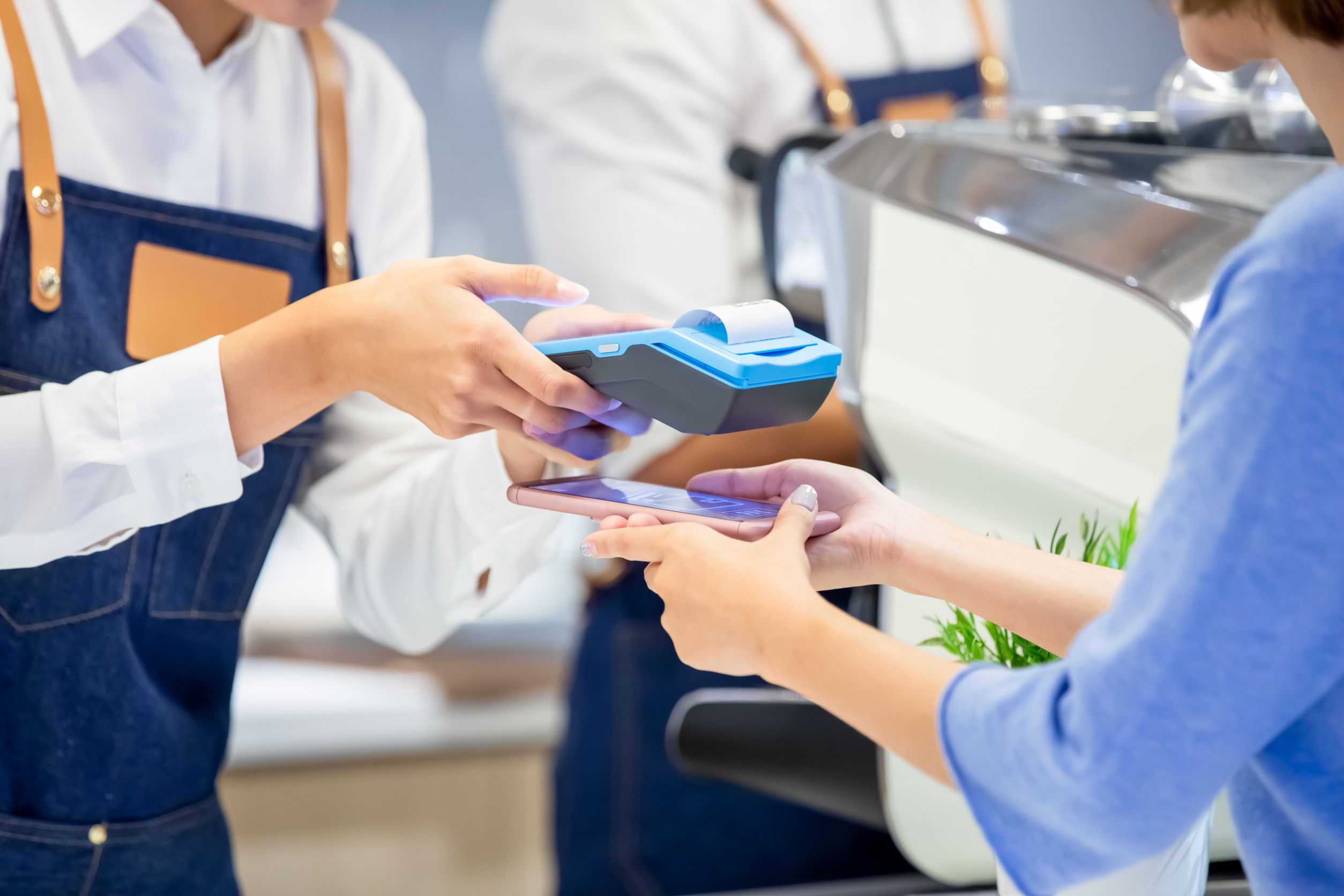 To promote a cashless society, Japan plans to allow firms to dole out wages through e-wallets like PayPay and Rakuten Pay from April 2023 onwards. The maximum balance of such digital wallets will be set to 1 million yen (US$6,800), and employees will be able to use the funds to make purchases or remittances directly.

The government has set an upper limit amid security concerns. Unlike banks, operators of the apps are not subject to the nation’s deposit insurance system, which covers a principal amount of up to 10 million yen in case of bankruptcy, reports Kyodo News.

Although the legislation is set to take effect in April, the implementation is unlikely to start until a few months later. App operators must go through a screening first, and companies considering this form of wage payments will also have to obtain consent from their employees, said the labour ministry.

Under circumstances of bankruptcy or unauthorised transactions, the operators will be required to immediately transfer the balance exceeding 1 million yen to bank accounts and fully compensate for such losses.

Employees’ skills, financial independence, and financial inclusion have so far been improved through the Pre-Employment Card Programme.

A project has been launched in Japan to encourage men to take the lead in eliminating gender disparities in workplaces.