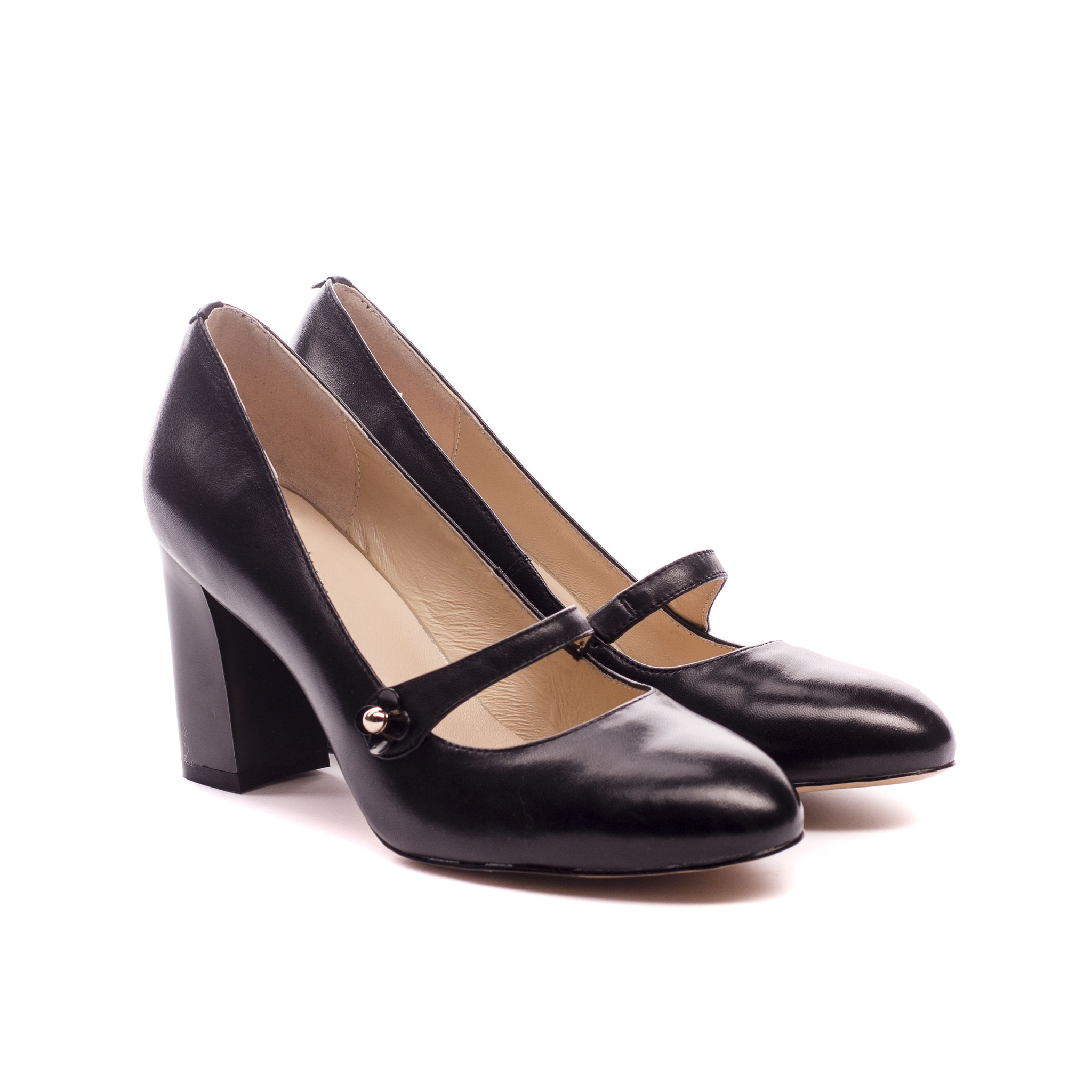 Should women be forced to wear high heels in the office? That is the question dividing Japan this month, after a strident campaign spearheaded by well-known model and actress Yumi Ishikawa.

She has presented a petition to the Japanese parliament and continues to build support around the locally-trending hashtag #kutoo (incorporating the Japanese words for both ‘shoe’ and ‘pain’).

Campaigners say wearing high heels is considered to be near-obligatory when working across many Japanese office-based roles, or when job-hunting for the same. Hospitality and other customer-facing roles also demand heels for their female staff.

The petition calls for “the introduction of laws banning employers from forcing women to wear heels as sexual discrimination or harassment,” Ishikawa has told media.

Japan’s health and labour minister has defended the prevailing culture. “It is socially accepted as something that falls within the realm of being occupationally necessary and appropriate,” Takumi Nemoto told a legislative committee after the petition was received.

Fears of a potential recession may temporarily curb hiring in the short term, but long-term effects are likely to skew market power toward jobseekers.