According to a UN report, global unemployment dropped last year compared to 2017, but many workers are still gripped by poverty.
By: HRM Asia Newsroom | March 1, 2019
Topics: Asia-Pacific | News | Recruitment 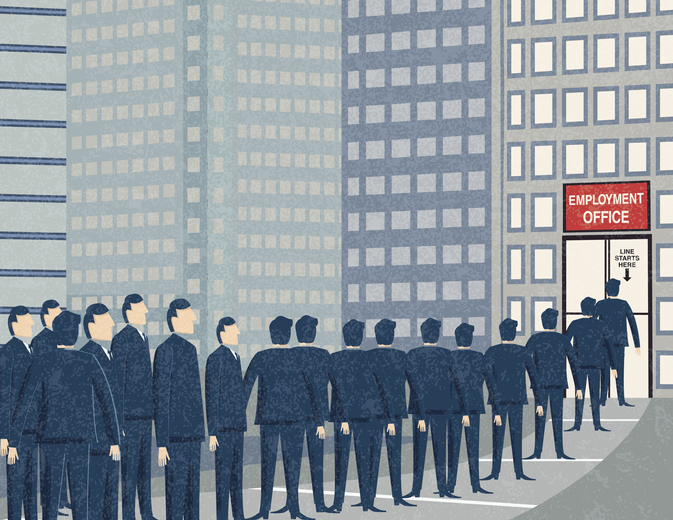 However, the UN’s International Labour Organisation (ILO), expressed concerns that many jobs are failing to provide for a decent quality of life.

According to the ILO, an estimated 700 million workers worldwide are still gripped by poverty.

The report noted that global unemployment dipped last year to 5.0% from 5.1% in 2017, which was the first recorded fall in unemployment since the world was hit by the financial crisis in 2008.

Deborah Greenfield, the deputy director-general of the ILO, said that the decline in global unemployment is likely to stall given a deteriorating global economic outlook due increasing uncertainty “on many fronts”.

Employers expecting to attract top talent should focus on improving the employee experience. So says a new report from Arthur J. Gallagher & Co.

A new paternity leave scheme offers new fathers three days leave, but employers are urging the government not to leave them with the bill.

Singtel announces wage freeze after “worrying start to the year”

When implemented later this year, the company-wide wage freeze will affect all employees, except for operational and support staff.