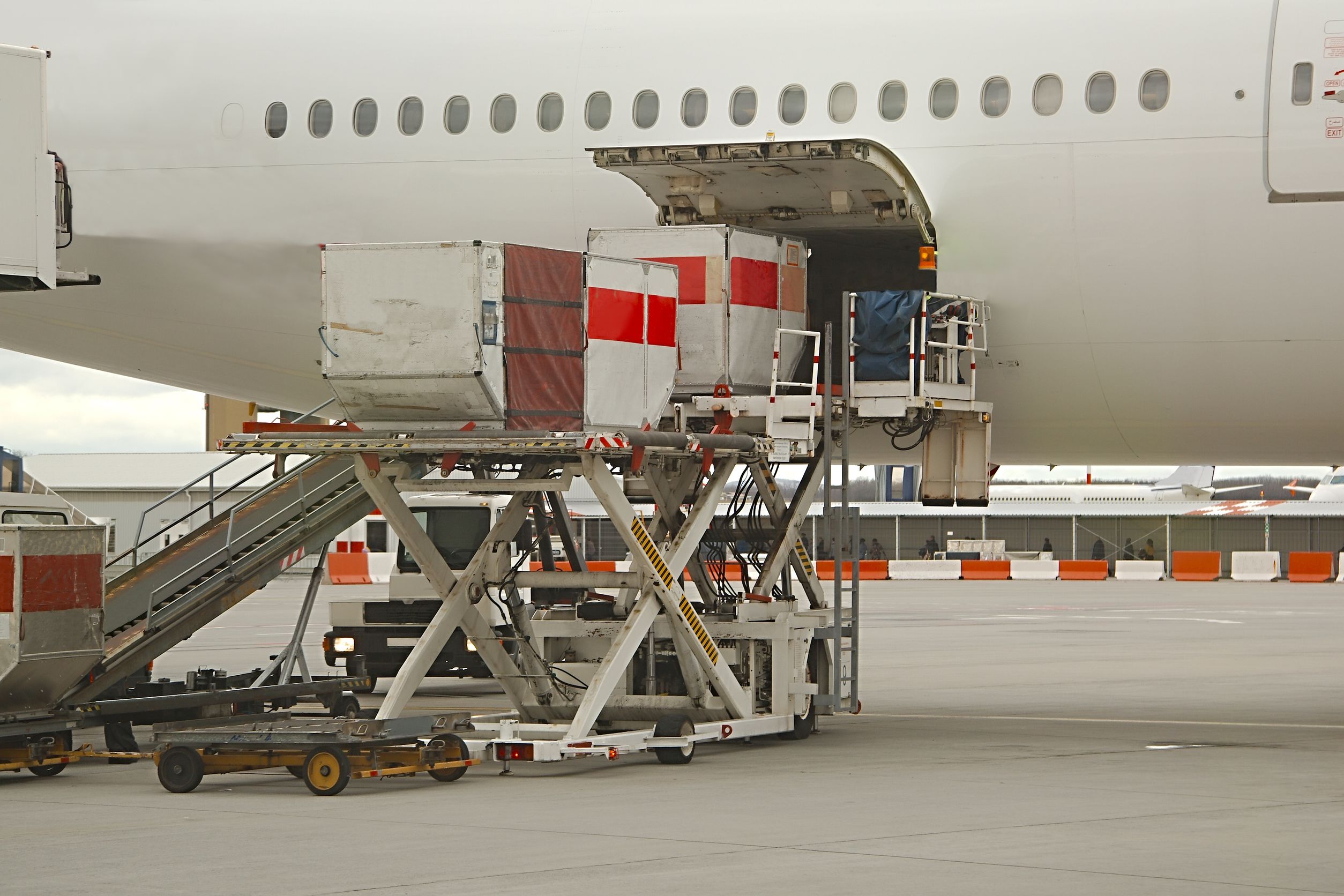 In an internal notice, JASG’s staff union said the firm had informed affected staff, and those terminated will leave the company from next month.

Reasons cited for the job cuts include the restructuring of the company’s business, the ending of the government’s Employment Support Scheme (ESS) this month and a complete lack of credible prospects for recovery in the aviation sector in the short term.

“[We] had to make the very difficult decision to restructure our business. This step has been taken as a last resort and is essential in order to ensure the long-term survival of JASG,” the company said in a statement, adding that its monthly costs were currently double its revenue.

During the travel ban, JASG used up its cash reserves, slashed spending, rolled out unpaid leave and opted into the government’s ESS. Under the ESS, the government subsidises 50% of employees’ pay, capped at HK$9,000 per month per employee. Companies are required not to lay off staff while receiving this financial aid.

Staff not affected by the job cuts will be forced to take 10 days of unpaid leave per month till March next year, said The Standard.

JASG has served over 60 international passenger and cargo airlines and is a joint venture between the Jardine Matheson Group and China National Aviation Corporation.